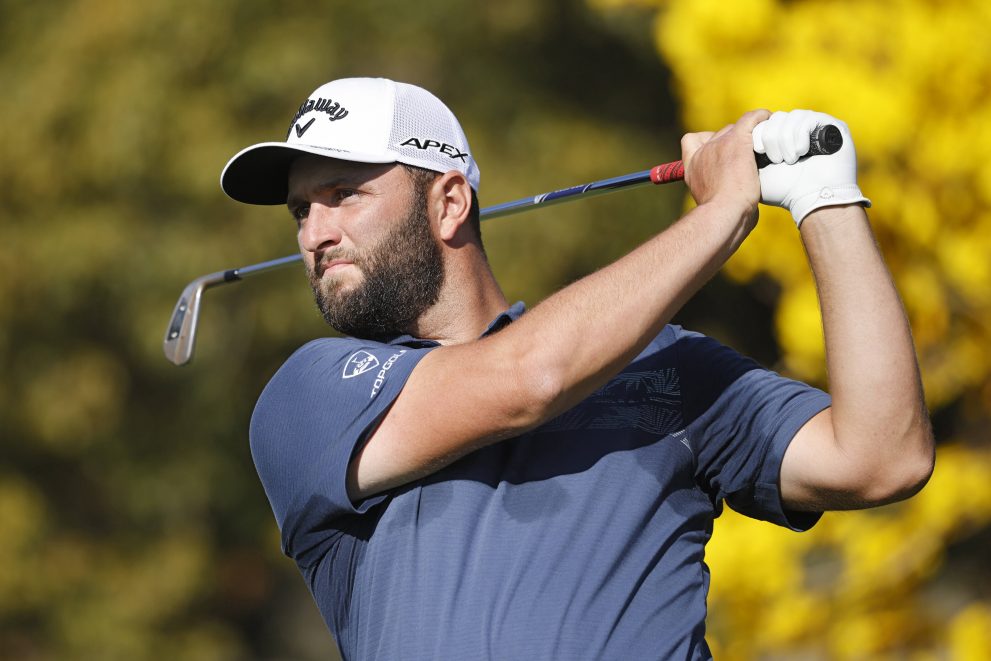 It is a new tournament and a new venue on the PGA Tour at Vidanta Vallarta on the west coast of Mexico for the Mexico Open.

A new venue offers plenty of challenges from a betting perspective but the course is a long one with big wide fairways that should favour the longer hitters in the field.

There is not too much rough on the course, and what is there should not be too much of an issue, but there are 14 holes with water features so we could have plenty of twists and turns.

Jon Rahm is a big favourite at 9/2 this week. Tony Finau is next up at 20/1 so there is a lot of support for the Spaniard, despite some up and down form of late. His underlying numbers have been better than some of his results may suggest and it is probably just a matter of time before he puts it together.

This is a relatively weak field and he is certainly the class of it, but at such a short price he is very hard to back. To feel like you have any sort of value at that price you would have to feel very confident in him. He is coming off a poor finish at the Masters and has just one top 10 in his past five starts. Rahm winning is very much a possibility, but backing that at such a short price seems unwise.

"I'll see you all playing out here soon."@Abraham_Ancer inspiring the next generation of golfers 🇲🇽 pic.twitter.com/Q8HwqeuSXg

Abraham Ancer will be a popular pick as the home favourite. He had his breakthrough win at the back end of last season and will see a lot of support in Mexico. This is perhaps not the sort of course where he will thrive though. He is a player that does better at courses where accuracy is more important than power and that does not look to be the case at Vidanta Vallarta. That is not to say he has no chance, but like Rahm, there are probably more attractive prospects.

Gary Woodland is the one of those shorter prices that looks very backable. He has seen a considerable rise up the rankings over the past two months after a big improvement in form and has three top 10s in his past six starts. He is long off the tee and has done well at this type of golf course before. In a field lacking in real depth, the former US Open champion has big appeal and 20/1 looks more than reasonable for the player that maybe comes into this tournament in better form than anybody else.

Anirban Lahiri’s second place at the Players Championship was a welcome return to form and he can go well again in Mexico. He is yet to win on the PGA Tour but he has plenty of experience of getting the job done in other parts of the world. At 75/1 he is worth a shot in this weakened field. He should like the set up here in Mexico and has played a relatively light schedule of late so should be very fresh.

As you would imagine in this sort of field, the form charts leave a lot to be desired. There are lots of missed cuts in there. But one man who does stand out is Mark Hubbard with six top 15s in his past eight starts. Some of those have been on the Korn Ferry Tour but he has been playing some good golf and he can take that into this event. The winner of this event will gain entry to the Masters as well as a number of other big events so a player like Hubbard will be very keen to get in the winner’s circle and at 70/1 he may be worth a look.

This is unlikely to be the highest quality event we will see this season, but the course has the potential for some big swings with the amount of water out there and the chances for birdies. A field like this also gives us a chance to back some outsiders and perhaps get a nice win to carry through for the rest of the season.