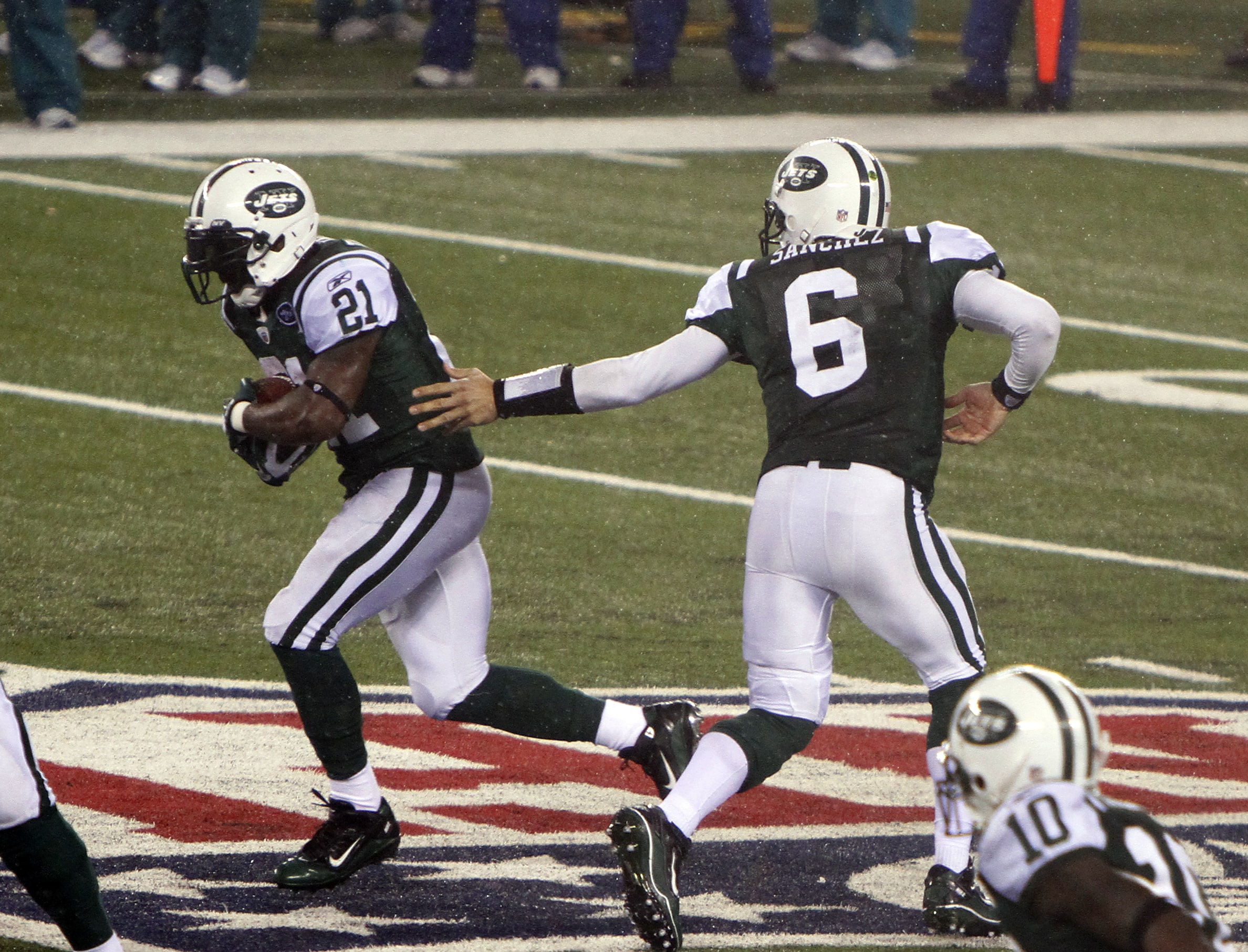 Online operator 888 Holdings announced that it has entered into a sponsorship deal with the NFL’s New York Jets.

This is the first sponsorship to be formed between an online operator and an NFL team.

Yaniv Sherman, Head of Group Commercial Development at 888, said: “888 has a unique position across the three regulated states for full online gaming and we are confident that this deal will further strengthen the 888 brand in the US market.”

As part of the deal, 888 branding and promotional material will be displayed during NY Jets games at the MetLife Stadium.

The sponsorship deal will also allow 888 to use NY Jets branding logos and branding in marketing material and advertising.

This deal marks the second step taken by 888 to expand its brand in the US gambling market.

Back in September, 888 Holdings launched its sportsbook brand 888sport in New Jersey in an attempt to capitalize on the growing sports betting industry.

This is one of the latest partnerships to be formed between a gambling company and an NFL team.

Last week MGM Resorts announced it had become an official sports betting partner of the NY Jets and Caesars Entertainment entered into a sports betting deal with the Las Vegas Raiders.

These are just a handful of the partnerships that have materialized since the NFL lifted its ban on sponsorship deals between gambling companies and NFL teams in September.

As the US sports betting market opens up it looks like there are going to be a lot more partnerships between major league sports teams and gambling companies.