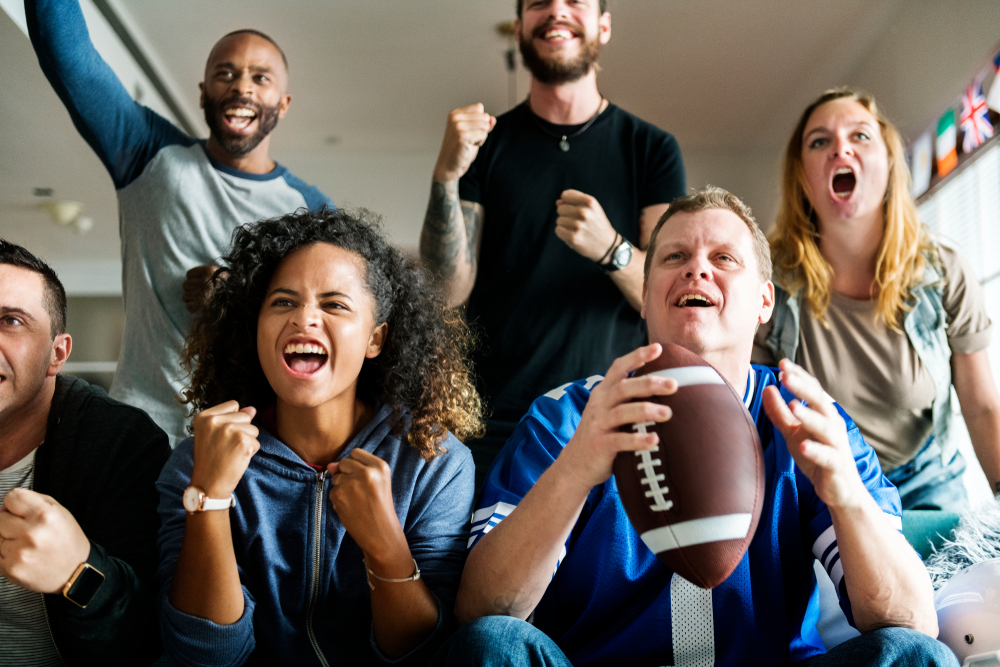 According to a survey published by the American Gaming Association (AGA) today, a record 26 million Americas will place wagers on the Super Bowl.

The AGA also estimates that one-in-ten American adults will bet on the Super Bowl and that approximately $6.8bn will be bet on the NFL championship game. Last year, a similar survey found that 22.7 million Americans would place bets on the event.

The findings come from an online survey that was conducted by Morning Consult on behalf of the AGA between 21 and 22 January 2020 that used a sample of 2,200 adults.

Key findings from the survey

Looking closer at the findings from the survey, close to 4 million people will place a Super Bowl bet at a land-based sportsbook, which is a 25% increase on last year’s figures. Alternatively, almost 5 million bettors will bet on the NFL championship game through an online or mobile sportsbook.

Bill Miller, president and CEO of the American Gaming Association, said: “With 14 operational markets and another seven close behind, Americans have never before had so many opportunities to wager on the Super Bowl in a safe and legal manner, and clearly, they are getting in on the action. With increased visitation to legal sportsbooks, we are successfully drawing bettors away from the predatory illegal market.

“I have absolute confidence that Americans didn’t start betting on sports when the Professional and Amateur Sports Protection Act was overturned,” continued Miller. “What makes this year’s Super Bowl remarkable is that more fans than ever before will have the reassurance that the integrity of their bets on the big game will be preserved. The continued expansion of legal sports betting—to the detriment of the illegal market—truly benefits all stakeholders, from enhanced fan engagement for teams to added tax revenue for state and local economies.”

The US sports betting market

Since the repeal of the Professional and Amateur Sports Protection Act (PASPA) in 2018, several states have legalized sports wagering.

An additional six states have legalized sports wagering but have yet to launch the activity. These states include Colorado, Illinois, Michigan, Montana, North Carolina and Tennessee.