Another operator has teamed up with another Arizona sports team to secure market access for betting.

The US gambling giant Bally’s Corporation has inked a market access agreement with the Women’s National Basketball Association’s (WNBA) Phoenix Mercury for sports betting in Arizona.

This comes just moments after the operator launched its mobile sportsbook in the state of Iowa.

Bally’s and the Phoenix Mercury

Under the agreement, Bally’s will secure market access into Arizona’s sports betting market which is expected to launch in September.

Along with access into Arizona, Bally’s will become the team’s exclusive sports betting partner for the next 15 years. The WNBA team is set to receive one of the 10 sports betting licences designated for professional sports teams in the state.

The deal will also see Bally’s manage an online sportsbook in addition to a land-based sportsbook near the Phoenix Suns Arena, where the Mercury play.

According to the announcement, this market access agreement is a first for a women’s sports team.

“Maintaining and implementing a strong diversity, equity and inclusion program is a cornerstone of Bally’s operational values, and we look forward to promoting those values as part of our sponsorship with the Phoenix Mercury and hope that other major corporations follow in our footsteps. We are also excited about the prospect of providing sports fans in Arizona with access to our first-in-class online sports betting platform, and enhancing the way that they engage with their favorite sports pastimes.”

In April, Arizona Governor Doug Ducey signed HB 2772 into law legalising sports betting in the state. Then in early June, the Arizona Department of Gaming revealed the target launch date for sports betting in Arizona is 9 September 2021.

Under the state’s laws, 20 sports betting licenses will be made available and licence holders will be able to operate online and land-based betting.

Of those licenses, 10 would be made available to major sports teams located in the state.

These licenses would allow sports teams to run sports betting operations at their facilities and team up with sportsbook operators at their venues and land-based casinos.

Before the market can go live, the Department of Gaming must formalise regulations and other aspects of the market like tax rates.

Bally’s is the latest operator to secure access into Arizona by teaming up with a sports team in the state.

In May, Caesars announced an agreement with Major League Baseball’s Diamondbacks to enter Arizona’s betting market. Under the agreement, Caesars will become the franchise’s exclusive sportsbook and daily fantasy sports operator.

DraftKings and FanDuel also secured market access into the state via agreements with sports teams in April.

DraftKings became the first operator to secure market access after inking an agreement with the PGA Tour and TPC Scottsdale. Under the deal, DraftKings will open a land-based sportsbook at the TPC Scottsdale PGA Tour facility in Arizona. 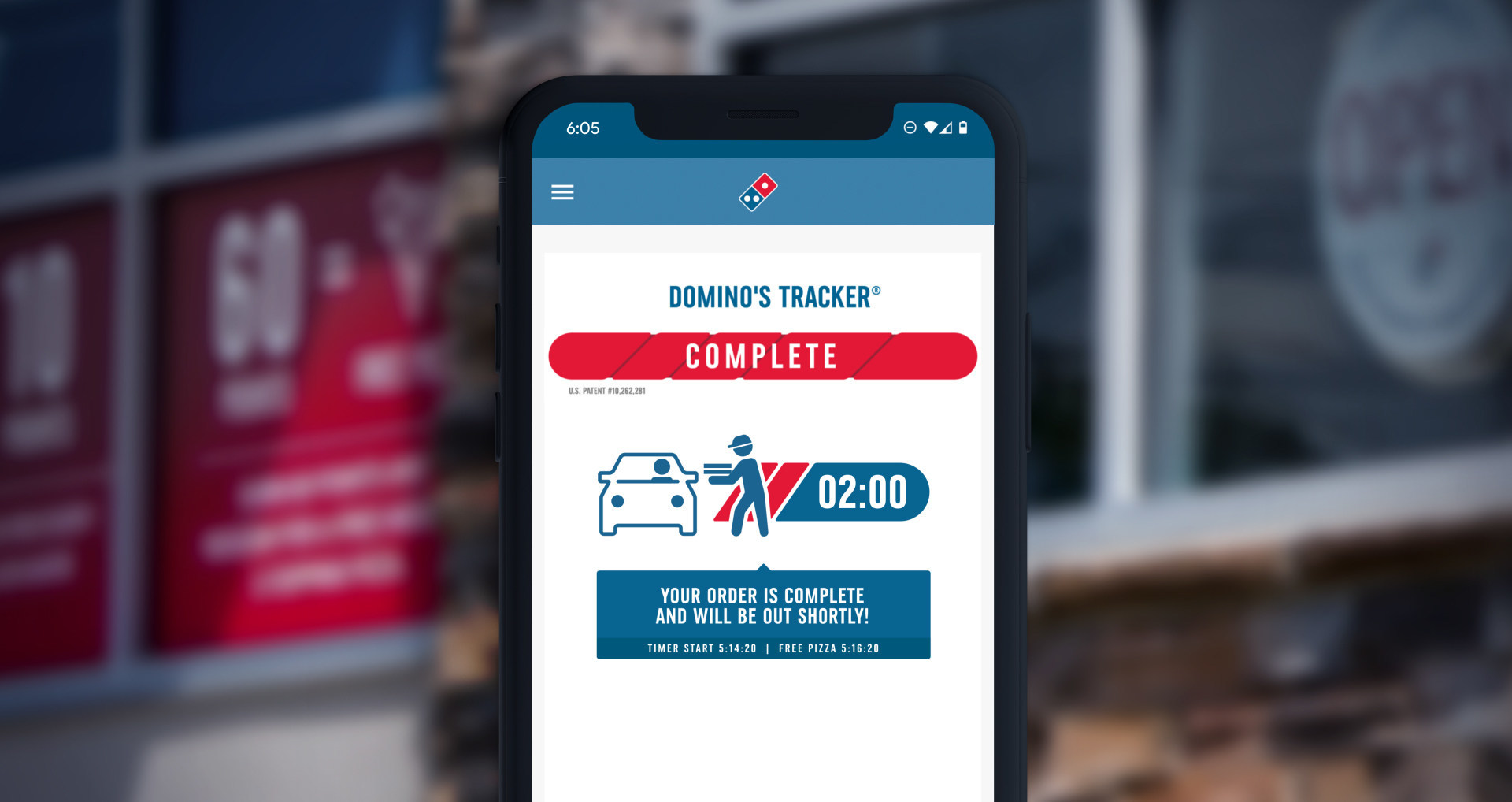