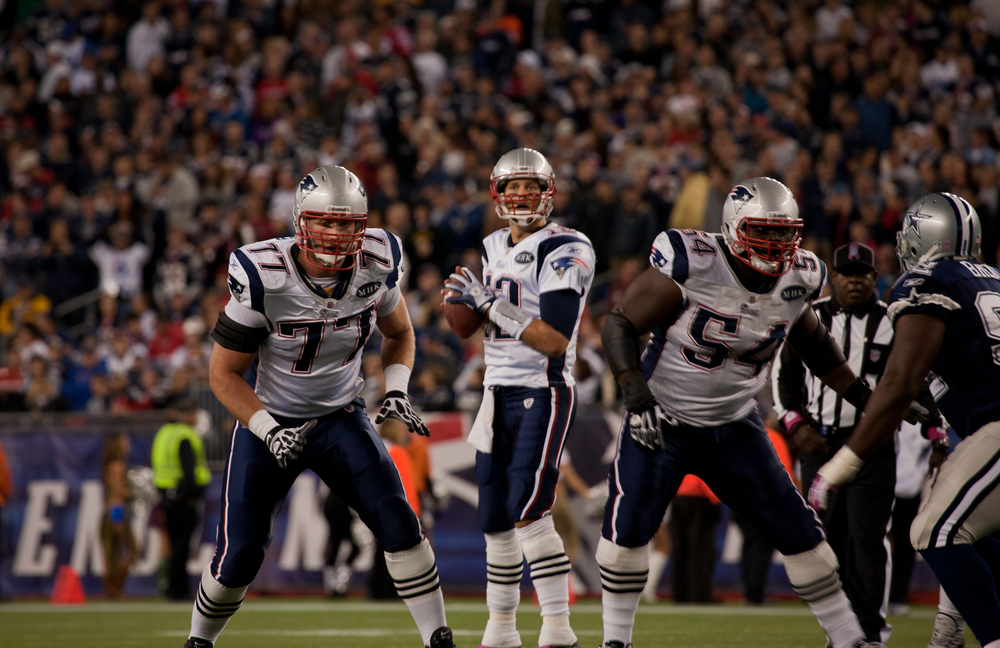 Under the deal, EEG will become an official partner of the New England Patriots and New England Revolution.

The deal will see EEG become an official esports tournament provider for both of Kraft Sports’ teams.

Kraft and EEG will also work together to create custom videos to promote events and these will be featured across the teams’ digital marketing campaigns across social media, mobile, online and email.

Grant Johnson, CEO of Esports Entertainment Group said: “We are excited to continue to build momentum in our tournament segment. The Patriots and Revolution have an enormous and loyal fan base.

Murray Kohl, Vice President of Sales for Kraft Sports and Entertainment said: “We look forward to working with Esports Entertainment Group to expand our reach in the rapidly growing esports market.

“Esports Entertainment Group’s interactive tournament platform brings together gaming enthusiasts from all around the world and provides an exciting new way for us to connect and engage with our fans.”

This marks the latest deal EEG has made with a US sports team and comes after the tournament provider teamed up with the Baltimore Ravens last month.

EEG’s deal with Kraft comes after the company completed its $30m acquisition of the online casino operator Lucky Dino Gaming earlier this week.

Lucky Dino runs four online gambling brands under its Malta licence which includes Lucky Dino, Olaspill, Kalevala Kasino and Casino Jefe and all of these are powered by its proprietary technology.

With the acquisition of Lucky Dino’s assets, EEG  now has access to the online casino platform.