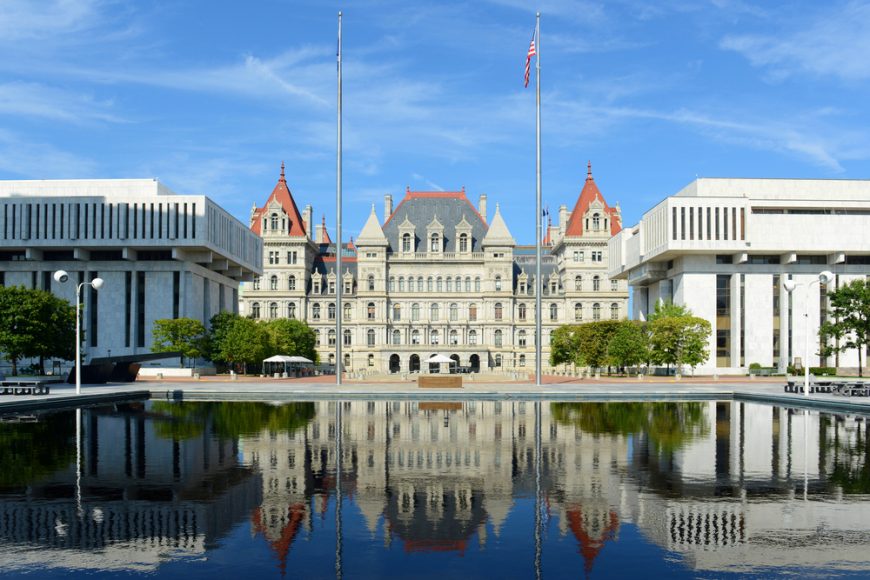 According to figures from the New York State Gaming Commission (NYSGC), commercial casinos in New York generated $783,896 in revenue from sports betting in August.

August’s figures indicate a significant increase on the $349,468 generated from sports betting in July.

The NYSGC reports do not display sports wagering handle or hold percentage.

Looking closer at the figures

Diving deeper into the figures, the sportsbook at Rivers Casino in Schenectady continued to lead the market, generating $445,291 in revenue.

The FanDuel sportsbook at Tioga Downs generated $87,774 in revenue, a 59% month-on-month increase in revenue.

The DraftKings sportsbook at del Lago opened its doors on 23 August and managed to generate $182,950 in revenue.

It is important to note that the NYSGC figures do not include contributions from New York’s tribal casinos that offer sports betting.

The Empire State has yet to legalize online and mobile sports betting.

Sports wagering in New York is currently restricted to four land-based commercial casinos and a handful of tribal casinos.

However, the NYSGC has commissioned a study that will look at all forms of gambling across the state, including sports betting. Lawmakers are hoping that this study will provide evidence that there is a large enough market for online sports betting in New York.

Six years ago, the Empire State legalized land-based sports wagering through the 2013 New York Economic Gaming Act. The passage of this law allowed four upstate casinos in New York to offer sports betting if the federal law prohibiting the activity was amended or overturned.

For an in-depth look at each state’s sports betting statistics visit the BettingUS stats page.