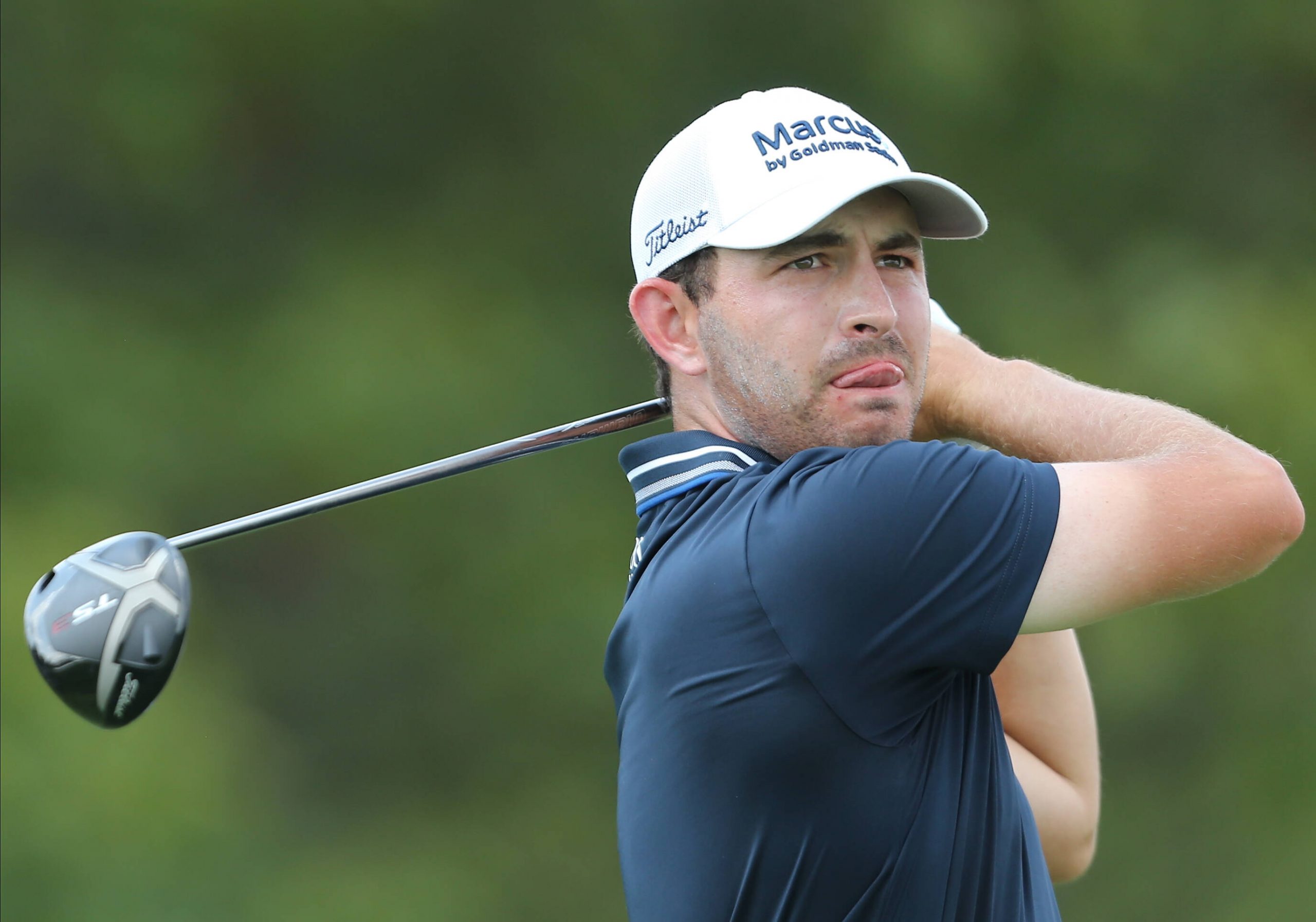 After 50 events, including an unprecedented six majors, the PGA Tour season reaches its final week at the Tour Championship.

Thirty of the best players on the planet will head to East Lake with $60 million on the line as well as spots in the Ryder Cup.

The tournament has a unique structure that gives players who have performed best throughout the season a head start. Patrick Cantlay, the FedEx Cup points leader following his win in last week’s BMW Championship, will be at –10 before a ball has even been hit. That staggers down to Tony Finau at –8, and then all the way down to the last man in the field, Erik van Rooyen, who starts at even par.

Cantlay is of course the favourite. Off the back of a fantastic duel with Bryson DeChambeau and a two-shot advantage, he will be looking to follow in Dustin Johnson’s footsteps and complete the job to take home the winner’s $15 million share of the bonus purse. But at just 7/2 he is a very short price and winning back-to-back, even with a handicap, is a tough task for anybody. He has very poor course form and despite playing great golf last week, he would be tough to back at such a short price.

The top five is where the winner is likely to come from with them all starting within five shots of the leader. Jon Rahm and Bryson DeChambeau are the stand out names there but the latter in particular is somebody that has a poor record here and it is not a course that particularly rewards length. Both can contend whenever they tee it up, but like Cantlay, at such short prices they just do not have the appeal.

Cameron Smith has been knocking on the door for some time and he is very intriguing. He was an unlucky runner-up in week one of the playoffs to Finau and he has the game to contend here. He is one of the best in the field around the greens and is the sort of gritty player that often does well at the Tour Championship. 25/1 is perhaps a little disrespectful with some less than great form from some of the top players ahead of him in the market.

Xander Schauffele will make his fifth Tour Championship start this week. In his previous 16 rounds, he's broken par 14 times, never posted an over-par score, is a cumulative 49-under and owns a scoring average of 67.38.

When taking the handicap out of it there would perhaps only be one player we would be looking at here. Xander Schauffele has incredible form at East Lake of 1-2-7-1 when removing the handicap. That is as close to a course specialist as you could get. Starting at –2, the task might be a little too tough in what is an incredible field. But the Olympic gold medalist is a birdie machine when on form and he can quickly bring that handicap back, particularly if the leaders falter. At 33/1 he could be the best chance of a longshot in the field. But 6/5 for a top 10 finish may be the best bet of the week.

While players will of course be focusing on the tournament and the huge prizes on offer, it will be hard for many to not have one eye on the Ryder Cup. For the Americans they will be trying to impress captain Steve Stricker before he announces his selections after this event. Schauffele is almost certain to be one of those picks but a good performance here would not hurt.

Harris English and Daniel Berger are the two names that perhaps need a good finish the most. Of course, they could still get one of Stricker’s six picks just on their form this season, but they will both be looking to give him a reminder at East Lake. Berger starts at –1 but 4/1 for a top-10 could be interesting for another player that can put together a lot of birdies.

On the European side, it is Sergio Garcia that has the most to gain. McIlroy and Rahm will be heading to Whistling Straights regardless of their finish here, but Garcia has quietly given himself a realistic shot at a tenth appearance in the event. There is every chance that he will be one of Padraig Harrington’s picks, but he would love to have a big week here to push himself up the rankings. With Shane Lowry failing to qualify for the event, he is going to close the gap for the final spot and it is possible for him to push his way into an automatic spot with a big week.

New players who could reach automatic qualifying places for @RyderCupEurope after this week (ignore for now what can happen at Wentworth):

This has been an incredible season with the return of fans to the tournaments and so many majors and there is still so much to play for. Many people do not like the format of the Tour Championship but it adds another twist to an already-exciting event. With so much on the line we can expect some massive swings throughout the week as we find out who will be crowned the FedEx Cup Champion and receive the massive payday that comes with it.