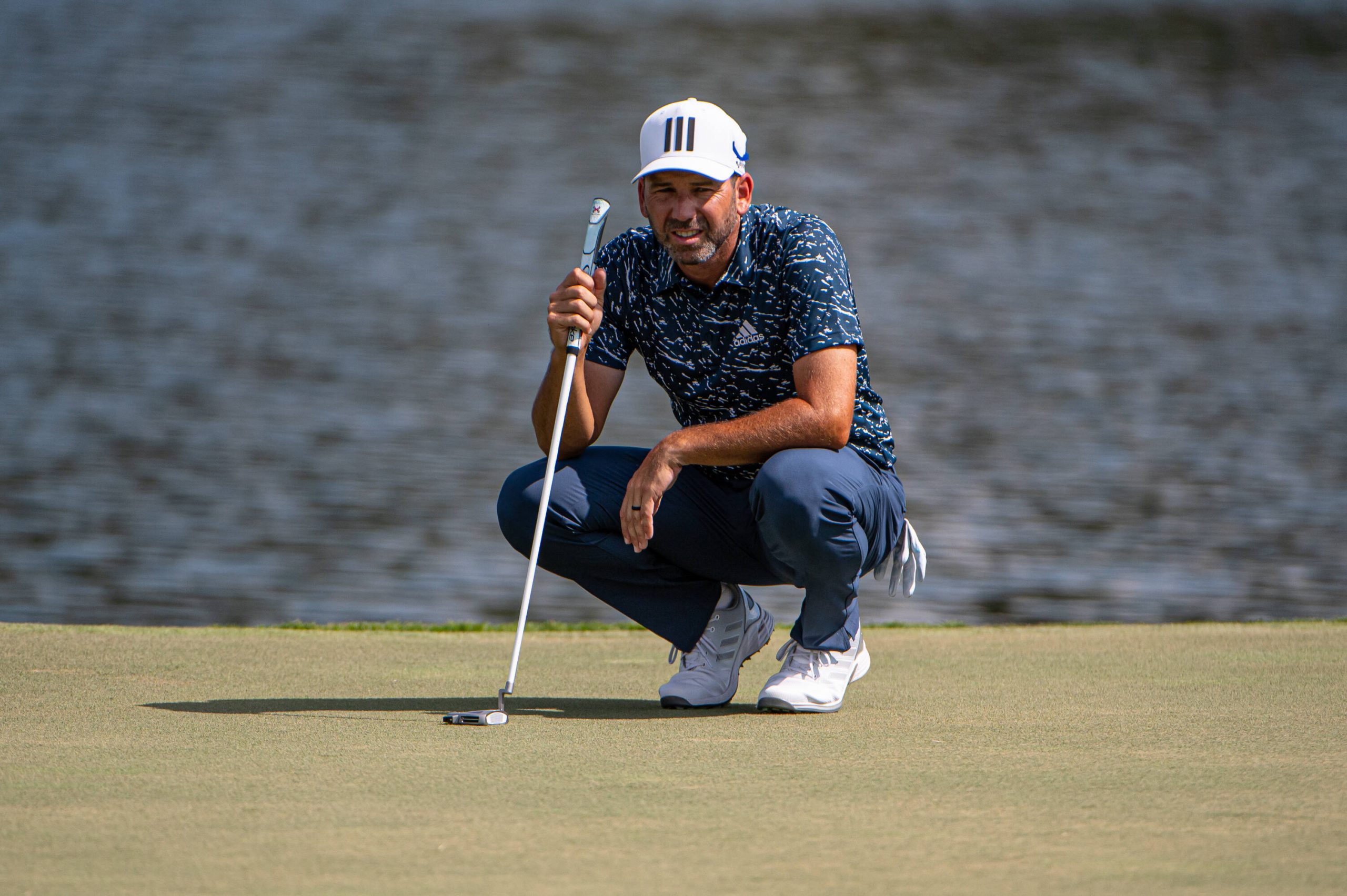 The PGA Tour season continues with the Sanderson Farms Championship at The Country Club of Jackson, Mississippi.

It is a tournament with a history of big priced winners and we could well see another on Sunday evening. In the past six years the winner has started at 70/1 or higher so picking a winner at his event has not been easy. The scores are likely to be low with the winner being somewhere in the –20 range. So somebody that is going to make a lot of birdies is a must.

The course is fairly straightforward, with some slopey greens that make strong putting a must here.

The favourite, Sam Burns, is an 18/1 shot, reflecting just how wide open this event is. He has shown some great form throughout 2021 and it is easy to see why he is favourite, but given the past winners and the way this tournament has played out, it may be worth looking elsewhere for this one.

Sergio Garcia comes in on the back of a great week of golf at the Ryder Cup. Alongside Jon Rahm he was perhaps Europe’s best performer. It is likely to have taken plenty out of him though and despite being defending champion, it seems unlikely that he will be able to repeat. He is the only one of the 24 to play at Whistling Straits to make the trip and if he had not won last season’s event it is likely that he would have joined the rest of those who battled it out last week in having a week off.

Will Zalatoris, a 20/1 shot and joint second favourite with Garcia, is still looking for his first win. The winners of this event have typically been great putters and that may well be Zalatoris’ weak point. He will have his day at some point, and probably soon, but the Sanderson may not be the time he breaks his duck. He is a classy competitor, so him being in the mix at any event would never be too much of a surprise, but this does not feel like an event for him.

A bit further down the list, Carlos Ortiz’s course form really stands out. Before a surprise missed cut a year ago he had a third and fourth in his two appearances. He has plenty of low rounds in his few appearances here and while he did not have the best end to last season, he may be worth backing to regain his form at a course he clearly loves.

Denny McCarthy’s PGA Tour record does not make kind reading. There are a lot of missed cuts in there with some average finishes in between. But one thing stands out — his record at this event. His last three finishes here have been 6th, 18th and 7th. While form should not be ignored, some players just come alive at certain courses and the Country Club of Jackson appears to be that place for McCarthy. He is one of the best putters on tour and if he can find some of that sort of form he is a threat. At 125/1 he could be worth some each way money or even just a bet to make the top 10 at 10/1.

One other name that is worth mentioning is Stephan Jaegar. The German finished the season in fantastic form on the Korn Ferry Tour with a pair of fourths and a runner up. He has quickly risen up the world rankings and is a good finish away from breaking into the top 100. He is a six-time winner on the Korn Ferry so he knows how to close out a tournament, even if it is not at the top level. If he can get in the mix, and he is more than capable in this field that is perhaps not the strongest on tour, then he could well come away with his first win on the PGA Tour.

Events like this are so hard to pick. It is a pretty open course and will likely come down to who gets hot with the putter as it has done in recent years. The previous years results have shown it may be an event to take a few smaller punts, rather than backing one player. With so many birdies it does give the opportunity for somebody to come from behind to snatch a victory. So it could be a good event for those of you who like to make some bets in play. 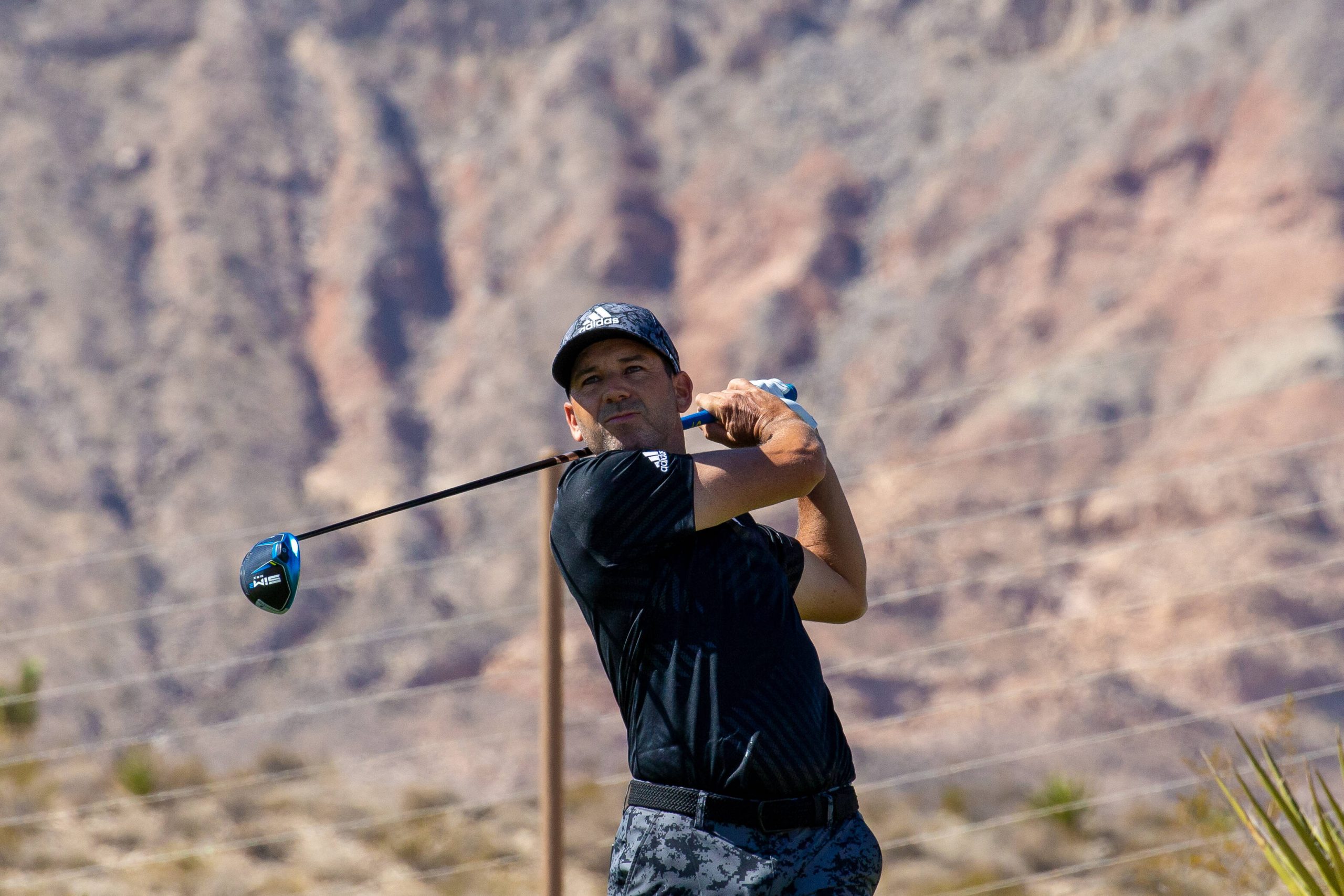 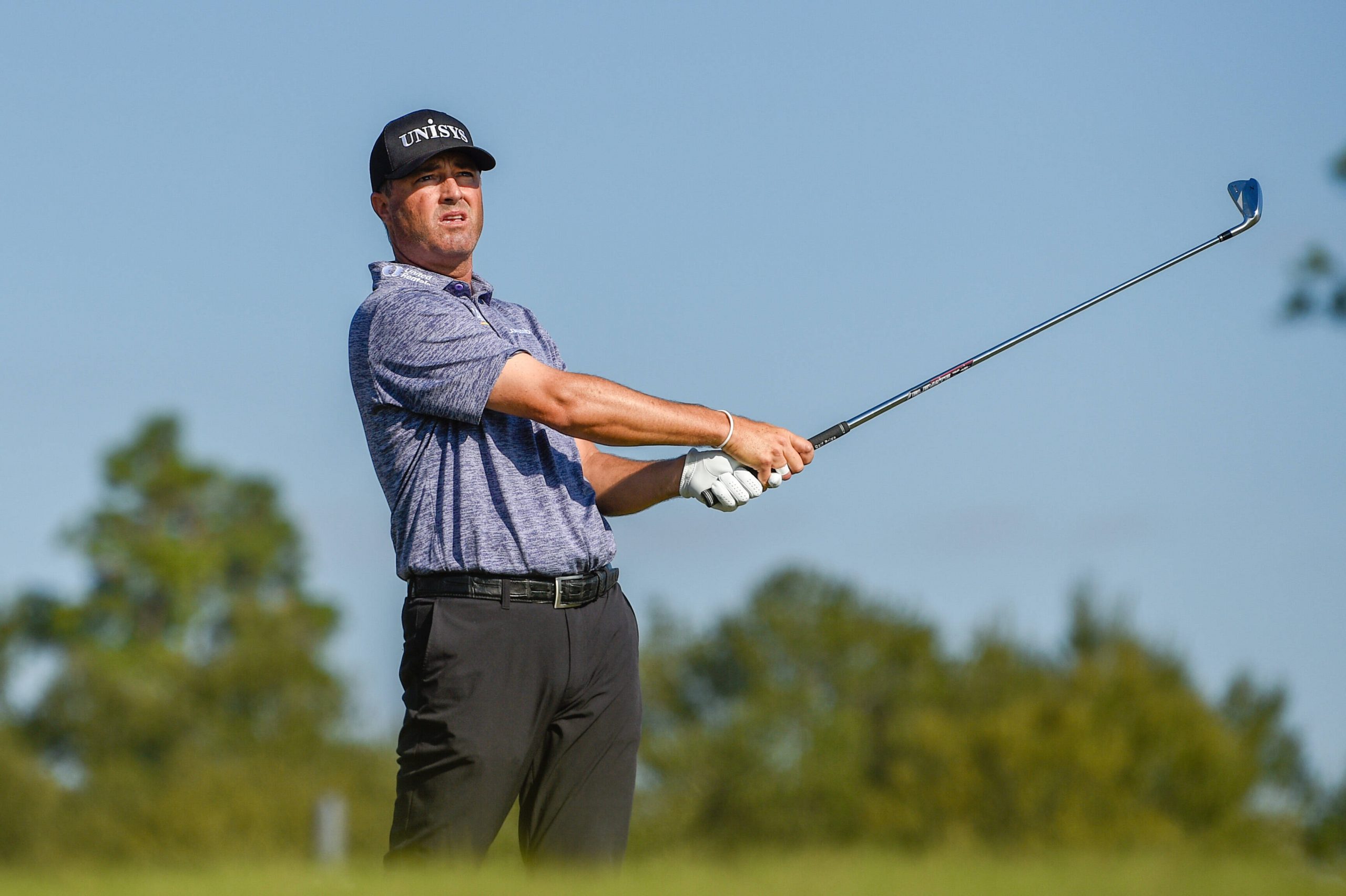