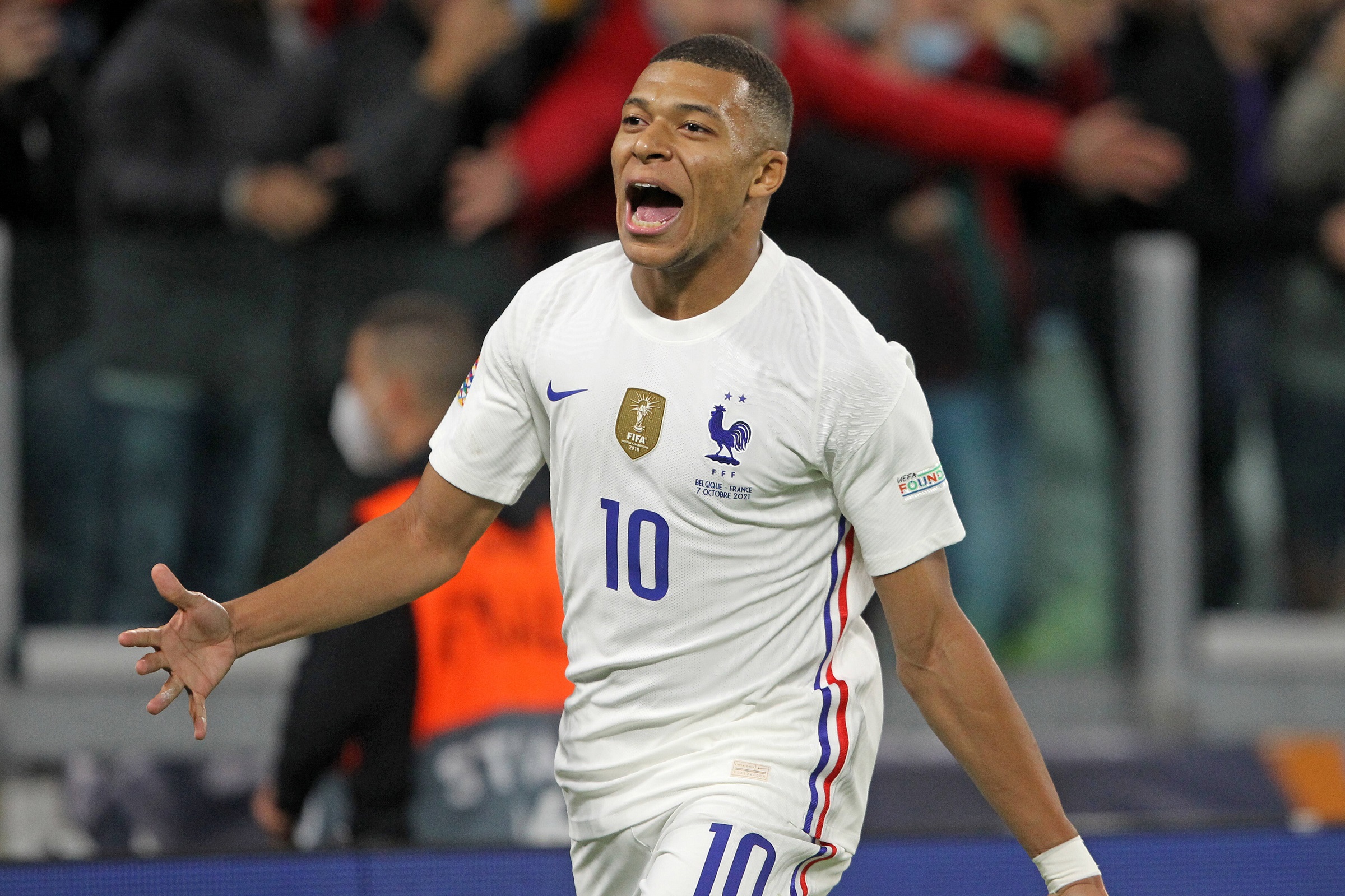 Sunday’s Nations League final has a lot to live up to given how the two semi-finals played out, but in Spain v France we’ll have a suitably massive game for this emerging success of a tournament.

Let’s face it, UEFA have some barmy ideas at times and not a lot of what they do makes sense, but the Nations League has been brilliant in a number of ways — providing the smaller teams with more close games to play in against similar standard of opponents.

Then we’re getting more big-name fixtures between Europe’s super powers with something actually hanging on the result — eradicating meaningless friendly matches — and it’s played out perfectly in Italy this week.

The San Siro in Milan will host the final containing a Spain side that were deserved 2-1 winners against European champions Italy even if the hosts did have Leonardo Bonucci sent off just before half time as their record 37-game winning streak came to an end.

⚽️ What a moment!

As if that first semi-final wasn’t exciting enough, France then came from 2-0 down to beat Belgium 3-2 thanks to a last-minute Theo Hernandez strike — just moments after Romelu Lukaku had a winner chalked off down the other end for a narrow offside.

That sets up what should be a fascinating final between two of Europe’s greatest sides with France and Spain both World Cup and European Championship winners over the last couple of decades.

It’s a superb battle in the dugout as well between former midfielder Luis Enrique and Didier Deschamps who did battle on the pitch during their playing days — with contrasting strengths and footballing philosophies now as coaches.

Enrique is presiding over a new generation for Spain and a victory in this final over the current world champions would be a huge boost to his young squad.

17-year-old midfielder Gavi made an incredible debut against Italy considering he’d only made three starts for Barcelona previously, and his partnership with Sergio Busquets and Koke in the Spanish midfield was a promising sign for the future.

👀 Most dribbles at the Nations League finals so far?

Ferran Torres scored both goals when operating again as a centre forward and the 21-year-old showed the kind of finishing that should make Pep Guardiola seriously consider him as a permanent answer to Man City’s striker problems.

France are a funny old side under Deschamps, with the coach often sending them into big games with a safety-first approach that simply doesn’t work against the better sides, especially without N’Golo Kante running the midfield, and they were just far too passive against Belgium.

When they had something to chase in the second half they were a miles better side. In Kylian Mbappe, Karim Benzema and Antoine Griezmann you could hardly ask for a better quality or more complementary forward three, but under Deschamps they’re sometimes shackled.

Winning the battle out wide could be crucial

It was noticeable on both sides that the wide areas were crucial for both teams. Spain’s wide forwards Pablo Sarabia and Mikel Oyarzabal were involved in everything — with Oyarzabal setting up both goals for Torres.

For France, it was their wing backs Theo Hernandez and Banjamin Pavard that were charged with getting forward and carving out chances, especially in the second half, as Benzema and Mbappe forced the Belgian defence further and further back.

Spain will try and dominate the ball, but they’re not quite the tiki-taka side of old and now try and get the ball forward far quicker

France are favourites to win this one given the greater experience and firepower in their squad, and if they start the final like they ended the semi-final then it’ll be a tough job for Spain to try and contain a side with all that quality.

It’s a first major final meeting between the two sides since the 1984 Euros and a first fixture overall since 2017. It’s not been a fixture laden with goals either as none of the last seven meetings have had more than two goals in and six of those have seen just one team score.

What do the stats say?

Finals are usually tight affairs, and 10 of the last 11 in the Nations League or Euros have seen fewer than 2.5 goals in them — and with neither team wanting to make mistakes that’s a decent bet to again be the case (4/6).

Spain have lost just once in 18 games inside 90 minutes, but they’re having real problems keeping clean sheets as they’ve let in at least one goal in their last five knockout games. They’ve scored more than one in just three of their last seven Nations League games.

🇫🇷 Lucas and Theo Hernández are the first brothers to represent France together since the Revellis in 1974.#NationsLeague pic.twitter.com/G8kt3j47Jj

France have been similarly strong recently with just one 90-minute defeat in 28 games showing that their World Cup-winning squad is still one of the best in the world — it certainly has enough talent.

Mbappe and Pogba grab a lot of the headlines but Benzema is a real talisman for them. He scored with a typically excellent finish against Belgium and remarkably that was the fourth time in his last five games that he’s scored France’s first goal of a game.

Both teams looked vulnerable at the back in the semi-finals so the hope is that we’ll see some goals, but with that forward line and their World Cup-winning experience you have to back France to get the job done

France to win and both teams to score is 9/4 and looks a good bet.