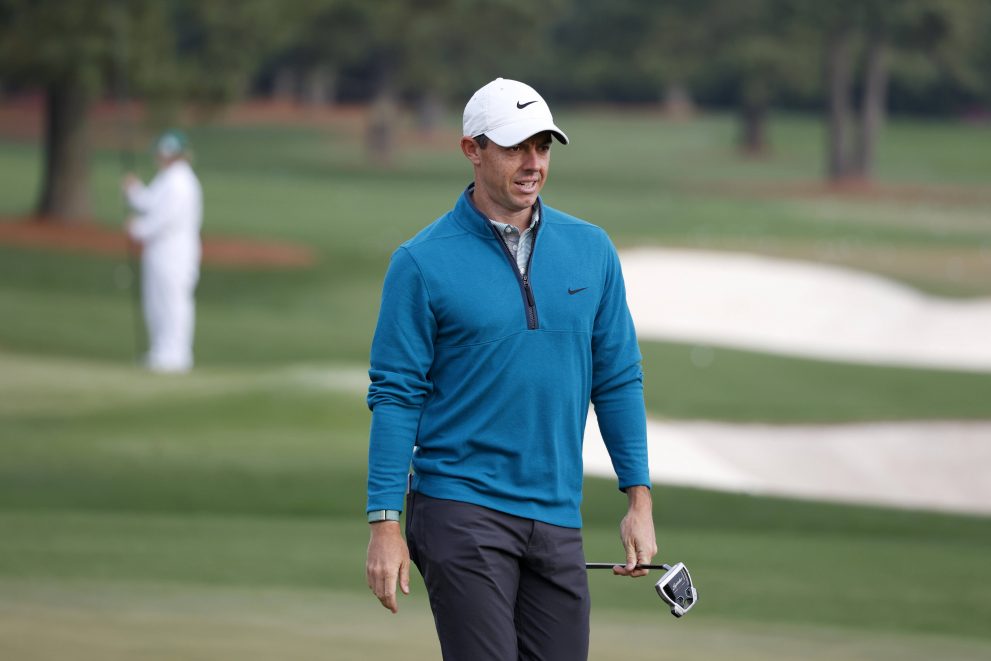 Golf’s biggest and most beautiful tournament returns this Thursday (sorry Open fans) for what should be a classic week in Georgia, especially as golf’s messiah looks to be teeing it up. For large tournaments, it’s fun to have a variety of bets, and I have always found that the first round leader market provides great value, and can be a nice alternative/addition to the sometimes-excruciating four-day wait for an outright bet.

Some golfers love a fast start, and with the Masters, course form and experience is a must, which may lend some clues to who will get out of the blocks early on. Of course, the weather can dictate the opening day as well, with the possibility of early morning showers on a gusty Thursday after the heavy rain the two days before. Expect a soft course on Thursday. Because the Masters is the only Major venue played at the same course every year, it’s probably best to go with stalwarts who have shot low rounds at Augusta on day 1 before. Dead heats can be a detriment in this market, so it’s advisable to go outright on shorter prices.

Rory Mcllroy at 28/1 Outright with 10Bet

This may be a foolish pick, due to the fact that Rory Mcllroy doesn’t start well in Majors, but if you take these four tournaments out of the equation, he is a perfect candidate for this market at the moment, given his propensity to start incredibly well and generally fade later on over the weekend. Think of the DP World Tour Championship last year and the Arnold Palmer Invitational in March, where he shot a Thursday 65. He has a history of going low at Augusta, where he led after Thursday in 2011 before his infamous final day collapse.

Rory McIlroy has no issues with a quiet start to the week. #themasters pic.twitter.com/ohv9eJ5UcG

When Mcllroy is on top of his game and in a flow state, nobody in golf can stop him, and this level of performance has usually peaked in early rounds of late. Given his familiarity with Augusta, with 6 top tens and some painful near misses, he will be motivated more than ever to make a statement early on. The missed cut at Valero was “pretty beneficial” in his own words, giving him more time to practise around Augusta.

He is in the last group of the day, which may be a blessing in disguise when you consider 90% of the gallery will be following Tiger. Furthermore, the windy conditions and rain should be gone by the afternoon, allowing for more scorable conditions. One curious stat highlighted by golf guru Paul Williams shows that since 2007, the final group of the day has produced a top 5 finisher on 7 of the 15 occasions. At 28/1, Mcllroy can continue this trend.

Tony Finau loves a major run, and especially the Masters, with 3 top 10s since 2018. Known for his fast starts without the ability to close as much as he should, I feel more comfortable cheering him on in this market rather than outright.

He had a good Sunday at the Valero Texas Open, shooting a 69, and seems to be trending in the right direction for the Masters, especially with his putter, where he gained half a stroke on the field last week. His power can help him go for the famous Par 5 13th and 15th that are needed for that low score.

With wind and rain forecast early on the first day, it might be wise to go for another Open champion in Shane Lowry. The Irishman has been in great form, with a 2nd at the Honda Classic being the standout, and is a wizard around the greens. He is right up there with the world’s best in wet and blustery conditions, and a morning start at 10:01am in these soft conditions could separate him from the rest.

Eight of the last 10 Masters winners were at 1.7 SG tee to green or better in the three months leading into Masters month (only Reed in 2018 and Hideki in 2021 were not). Here are those who qualify this year.

He was T2 after the first round with a 68 in 2016, so he does have some prior form for this market. He’s the man for the big occasion, with major and WCG wins under his belt, and will be a popular bet this week.

Paul Casey was tied for the lead in November’s 2020 Masters after a 65. He was almost flawless at the Players Championship last month, and was really unlucky when his striped tee shot on the 16th ended up in a fairway divot. He ultimately finished 3rd, and has since incurred the wrath of the golf betting community after pulling out of the WGC Matchplay with a back issue. But he should have recovered by now and be raring to get back to one of his favourite venues. At odds of 55/1 with Bet365, he’s a fairly juicy price for a world number 25 with lots of previous course form, including 5 top 10s, to his name. Hopefully his back holds up, and he can shoot into contention in another major tournament just like he’s recently been doing.