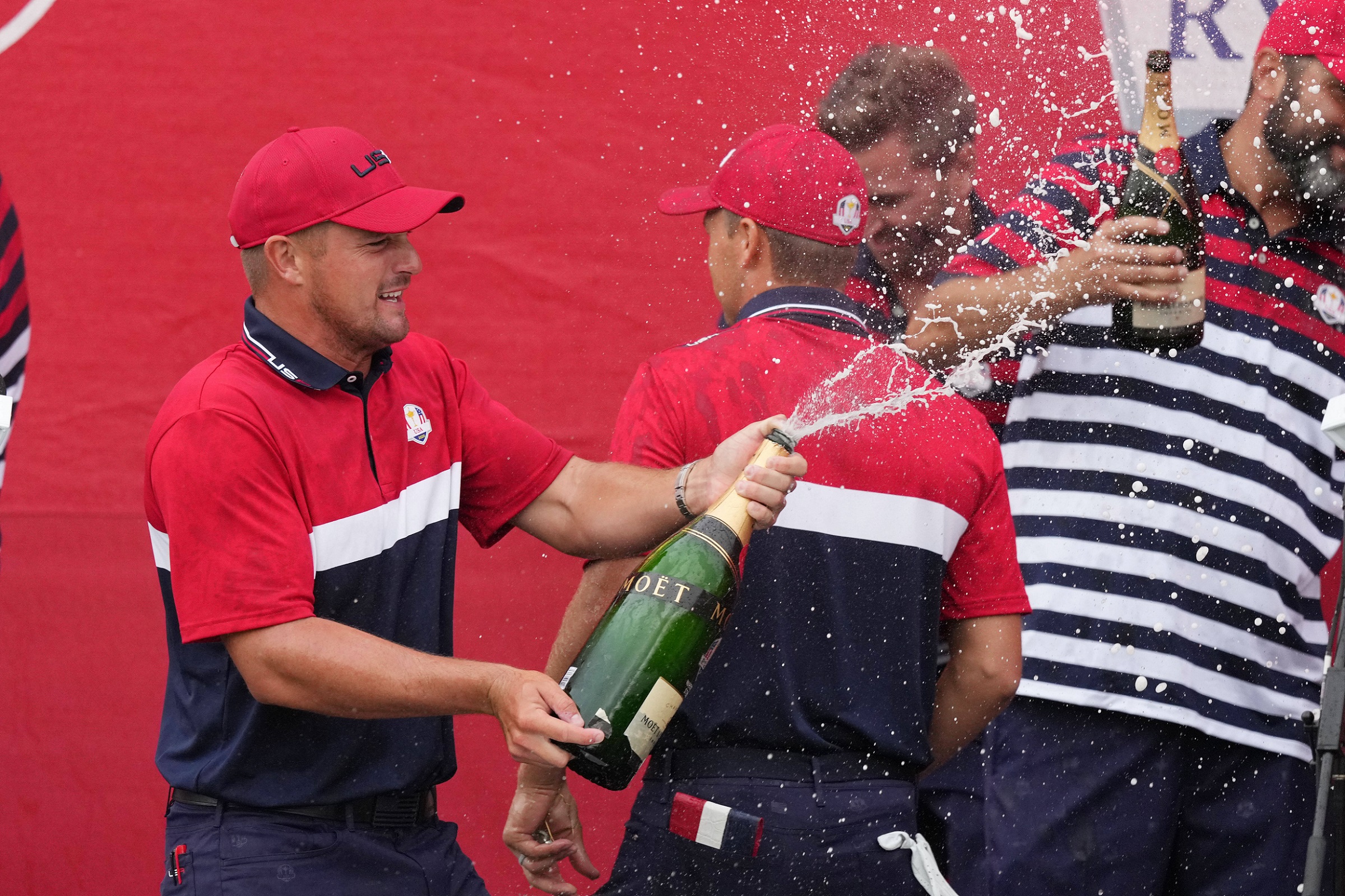 I had the Ryder Cup down as an American win. The home crowd, the strength of Steve Stricker’s side and the form they’d all shown all made them worthy favourites — but the manner of the record 19-9 loss handed out to Europe was startling, and begs the question: Are we set for an era of Team USA dominance?

What’s also being questioned is just how Europe manage to try and claw their way back from such a heavy defeat in time for the re-match in Rome in 2023 — the answer to that one doesn’t seem so clear.

That’s because it wasn’t just a regulation home win — home wins are the norm, after all, with now 10 home victors in the last 12 Ryder Cups — but it was the manner of the victory that was a bit of a shock. European just weren’t in from the first session to the last.

Make no mistake, this was always going to be tough for the visiting team as everything was in the USA’s favour — they quite simply had the better players, and by some margin in the world rankings, they had the course set up to suit and there were basically no European fans at Whistling Straits due to Covid travel restrictions.

And with the way Ryder Cups have been won by the home side in recent years, it’s easy enough to go down the “wait until we get them back to our place” mentality like in 2018, when Europe ran away with it in Paris following defeat in Kentucky two years before.

But something just felt different this time around, USA had a team, had an aura and they have no intentions of resting at simply getting the Ryder Cup back — they’re aiming to dominate proceedings for years to come. Many think they could.

Why the USA could dominate the Ryder Cup

We’ve seen heavy defeats handed out quite often — Europe won back-to-back Ryder Cups by nine points and the last three before Whistling Straits were won by five, six and seven points, so what’s so different about this 10-point victory?

There are several factors converging in a perfect storm for Team USA, and first and foremost it’s that they actually played as a team. Europe has long had the monopoly on team spirit but that sure looked like a group of 12 golfers playing their hearts out for their team and their country.

It was often a case of European teamwork and passion getting the better of American individual excellence and ability. When the top individual golfers on the planet can then also operate in a team framework then that spells trouble.

Stricker was a big part of this success too, and mainly for simply letting the players go out and play, or “getting out of their way” as he modestly put it. The players loved his low-key approach. He let them spend the week as close to normality as possible and just making them comfortable was key.

He did so well even Bryson DeChambeau and Brooks Koepka got along for a week.

Celebrating with a hug…🤗

Bryson DeChambeau and Brooks Koepka put their rivalry aside to embrace in front of the media after #RyderCup victory! pic.twitter.com/AFm4ruFYMT

Strongest team ever will stay together

What’s so different this time around compared with wins in 2008 and 2016 is that this American team is just so strong, there are no weak links, with eight of them in the top 10 in the world rankings, six different major winners, an Olympic champion and the current FedEx Cup champion.

Nobody was ranked lower than 21 and no player was aged over 37 — with Dustin Johnson the ‘veteran’ of the team. Harris English was the oldest rookie at 32 and it means that all this team could easily play the next couple of Ryder Cups together. Stricker himself was a 41-year-old rookie in 2008 but there’s none of that this time around.

English and fellow rookies Scottie Scheffler and Daniel Berger are the only players that could possibly not make it next time but the way those three performed then you suspect the next American captain would easily sign up for the same team lining up in Rome.

It’s almost laughable that Xander Schauffele won the Olympics, Patrick Cantlay won the FedEx Cup and PGA Tour Player of the Year and Collin Morikawa won his second major at the Open all before making their ‘rookie’ Ryder Cup appearance. These were no ordinary rookies.

The best of the best from a historic Sunday at the Straits 💯#RyderCupUSA pic.twitter.com/4JDwZ3TLgN

These players have all played together for years in college and out on the PGA Tour too, so there’s far more of a friendly relationship between these guys than there has been in previous years, and it’s similar to the camaraderie the European Tour players boast about.

Crucially, and this can’t be underestimated, the absence of Tiger Woods and Phil Mickelson was a huge boost. They’re icons, heroes even, to most of this team but that can often hinder them in terms of performance and expressing themselves due to the aura around those two behemoths of the game.

It means they all felt equal as team-mates, and taking on that added responsibility obviously paid dividends.

Stricker came across as quite a freestyler in the build-up, not really sounding like he had a plan, but underneath all that modesty he had clearly worked out who he wanted to play with who and in what format.

And much of that can be put down to experience gained in the Presidents Cup, as mentioned by both Stricker and his players during their Ryder Cup celebrations. This tournament is now a high-level team contest against a strong International side that Stricker captained in 2017 and was vice-captain to Tiger Woods in 2019.

A champion crowned, the 43rd Ryder Cup was one to remember. @ROLEX | #RyderCup pic.twitter.com/cpy6xEjlMs

Woods also played in 2019 so Stricker would’ve been more hands-on, and seven of their 2021 Ryder Cup team played in one or both of those events. Team room dynamics, foursomes and fourballs experience under pressure is all invaluable for a team and captain.

By contrast, Europe had no such warm-up with neither the EurAsia Cup or Seve Trophy now being played. The last six European captains had experience of picking partnerships, leading the team room and putting in playing orders — Padraig Harrington did not and at times in Wisconsin it showed.

Europe had plenty of experience at Whistling Straits, but there’s no doubt their captain could’ve done with a tune-up and the increased competitive nature of the Presidents Cup now seems to sharpen the Americans up to leave them match fit for the big one.

How can Europe bounce back for Rome re-match?

There’s a real fear that America are on the way up just as Europe are in transition, and it’s hard to argue judging by the Whistling Straits scoreline.

America had the best players, all in form, playing at home. When such a group of fine players play well then there’s very little you can do, but the scary thought for Europe is that this Stars and Stripes coloured juggernaut could only gather a bigger head of steam in another two years.

A changing of the guard is upon us in Europe, and is well needed, but as the likes of Lee Westwood, Ian Poulter and Paul Casey possibly depart who are the new breed coming in? Viktor Hovland looks the business and Justin Rose could hopefully regain his major winning form to join Rory McIlroy and Jon Rahm as the spine of the team.

Then there’s Francesco Molinari, one of only two men to previously match Dustin Johnson’s feat of winning all five points possible at a Ryder Cup. A major winner, a Ryder Cup stand-out and, oh of course, an Italian playing on home turf!

How Europe could use the Molinari of old to turn up in Rome because in recent events Europe have had Jamie Donaldson and Victor Dubuisson play well in 2014, then not qualify for 2016, Rafa Cabrera-Bello and Thomas Pieters play magnificently in 2016, then not qualify for 2018, and Molinari, Alex Noren and Thorbjorn Olesen show promise in Paris but not play consistently enough to make it this year.

💬 "This is a special day." 🇺🇸#TeamUSA captain Steve Stricker struggles to hold back the tears as he reflects on his side's incredible victory at Whistling Straits 👏

These new faces need to stick around a bit, show some longevity in their form and give the next European captain a solid platform to try and bridge this widening gulf in quality between the two teams.

Qualification may also need to be looked at, with America going with six wildcards maybe Europe should follow and give the captain more scope to select his own type of players to suit the course and competition.

Team practice is essential though — there’s no sign of a return of the EurAsia Cup or Seve Trophy but the European Tour should seriously think about bringing one of those back or introducing a new one for the 2023 season.

It’s no real reflection on Harrington, who was outgunned pretty badly. Bringing his Dad’s Army to a shootout with Stricker’s Navy SEALs was always going to be one-way traffic, but little combinations he may have discovered in a warm-up event or tweaks in preparation could have made a big difference.

A lot of matches were pretty close but America seemed to have the nerve and the desire to win those precious closing holes. It’s another thing Europe need to address as Team USA will be coming to win in Italy in 2023.

Jordan Spieth spelled out America’s intentions, not just to win it again in Rome, but to dominate in a similar fashion.

“It’s one thing to win it over here and it is a lot easier to do so and it is harder to win over there,” said Spieth. “If we play like we did this week, the score will look the same over there in a couple of years, and that’s what we’re here for.”

Bryson DeChambeau echoed those sentiments, adding: “This is a start to a new generation. I think we are going to be doing some incredible things moving forward.”

So USA have better players, a new found bond of team togetherness, stability of selection with the same guys able to go again for the next few years and an advantage in having a high-quality tune-up event.

Europe has won seven of the last 10 Ryder Cups, winning three in a row twice, and nine of the last 12 and haven’t lost at home since 1993, but unless they learn some lessons and make some changes then those records could be under severe threat by this new breed of American superstars. 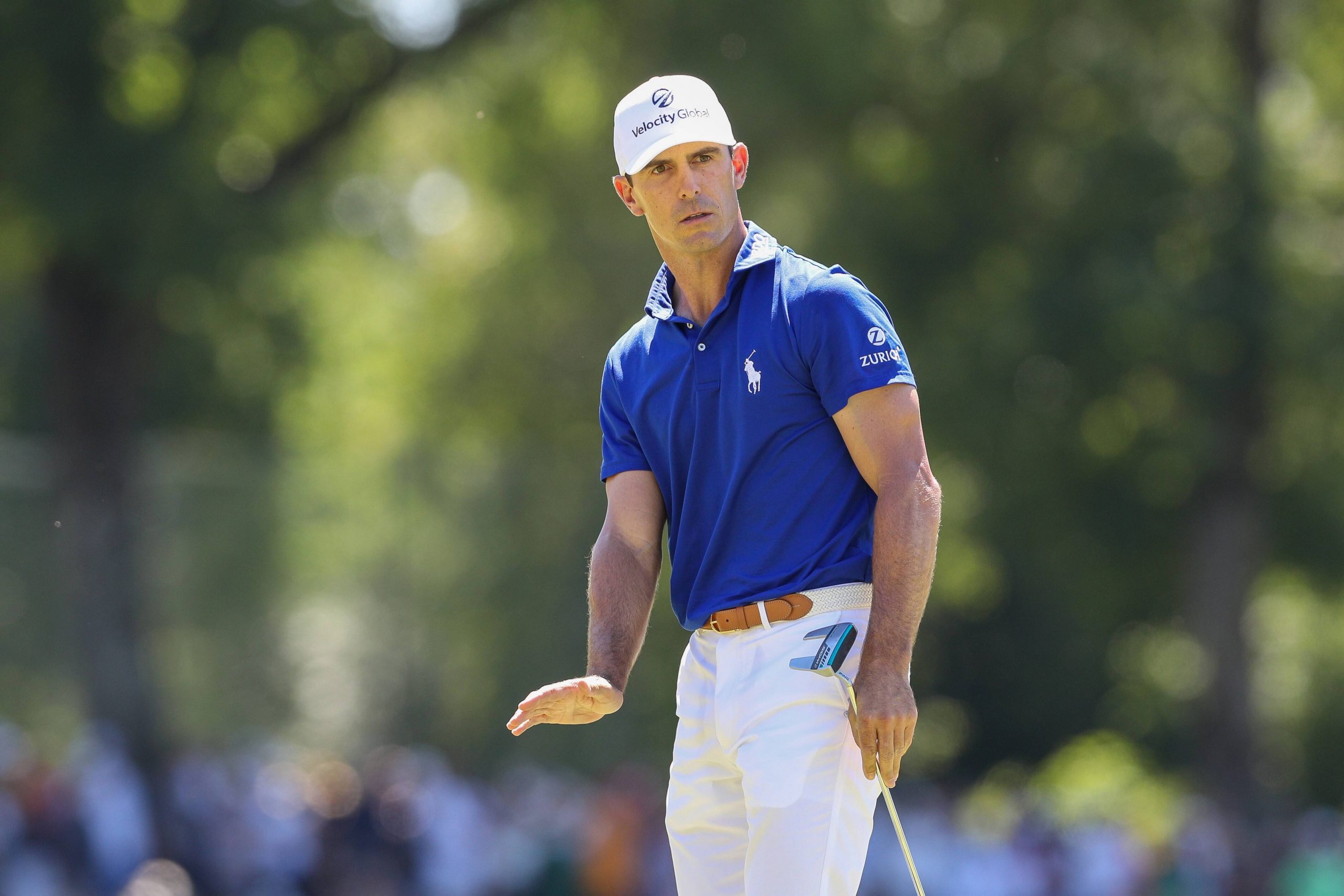 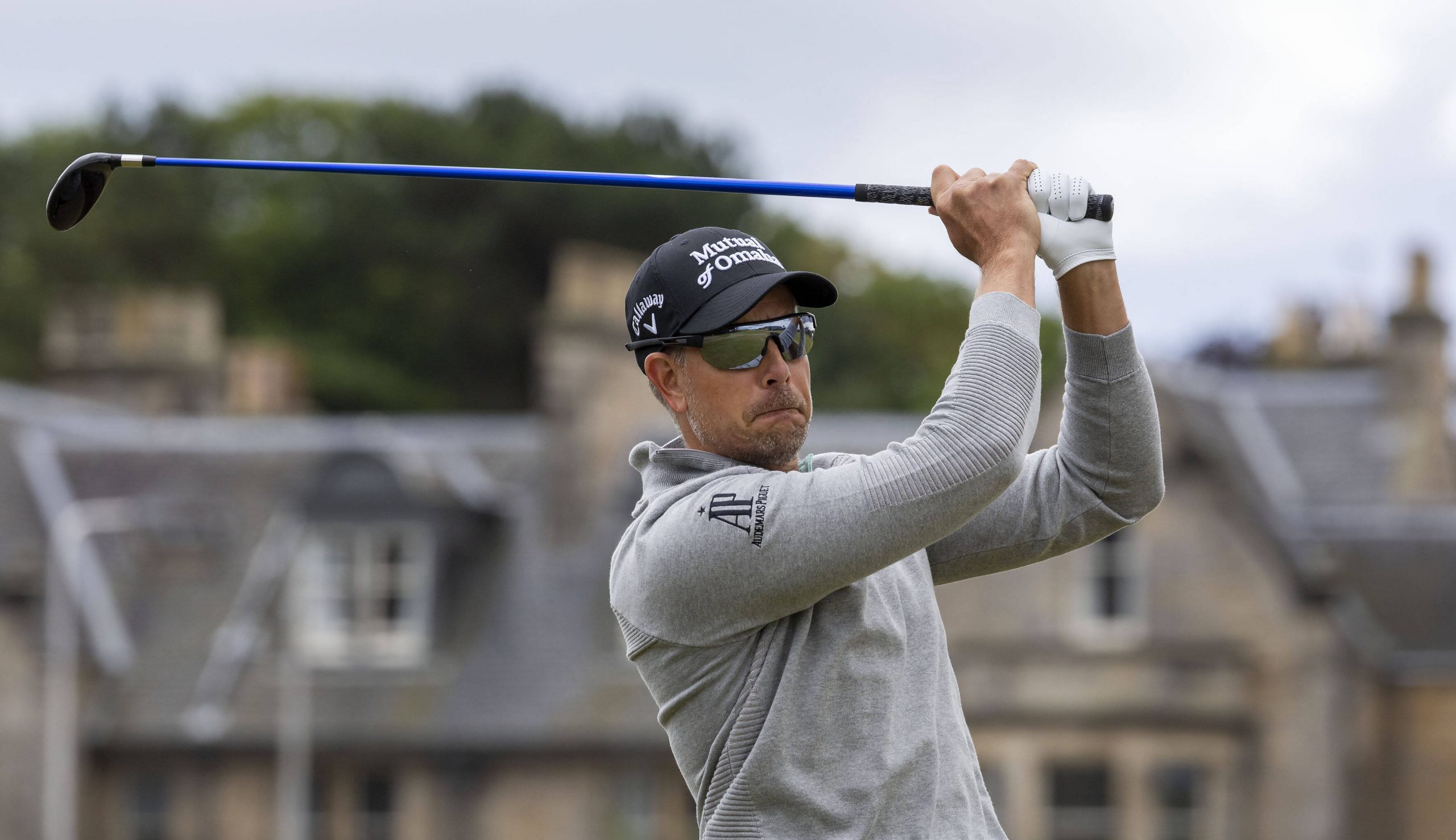