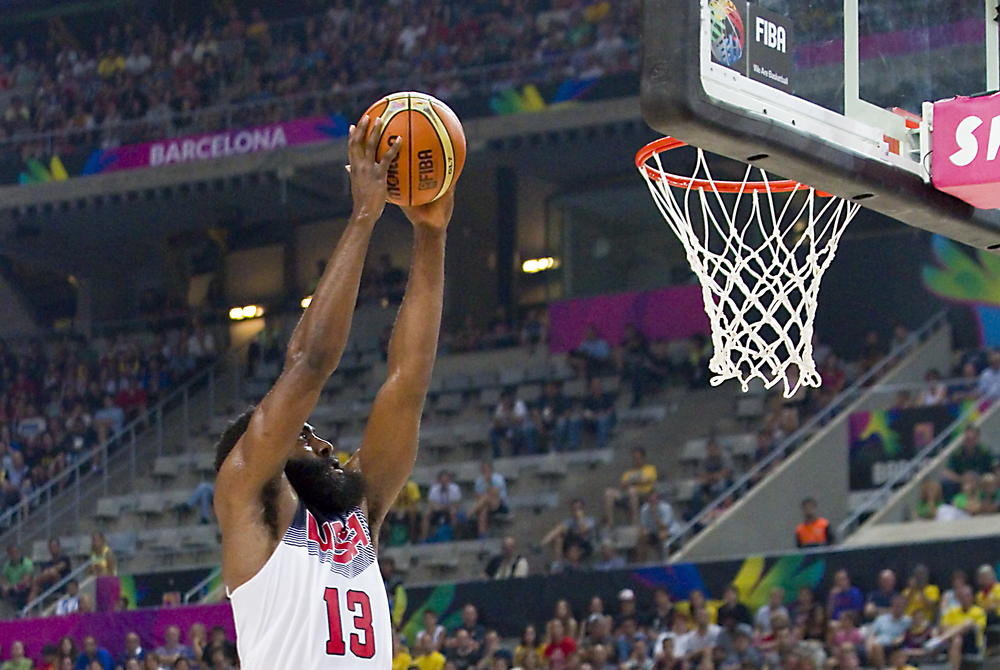 On Tuesday, William Hill announced that it had been named as an authorized sports betting operator of the NBA.

This marks the latest deal between the NBA and a gambling company since the league partnered with FanDuel back in December.

Under the deal, William Hill will be given the right to use official NBA sports betting data and NBA branding material across its online and land-based sportsbooks in the US.

In turn, the NBA will promote William Hill across the league’s official digital assets, including the official NBA website, NBA mobile app and social media platforms.

Both the NBA and the sportsbook operator will work together on integrity practices.

Scott Kaufman-Ross, Senior Vice President, Head of Fantasy & Gaming at the NBA said: “William Hill is a globally respected brand that has set an early standard for sports betting in the US market. We are delighted to partner with William Hill as they grow their business throughout the US and are excited to work together to provide a world-class experience to our fans.”

Dan Shapiro, Vice President of Strategy & Business Development of William Hill US said: “We are proud of this creative partnership that benefits our customers and our partners nationwide while promoting legalized wagering on NBA events. The NBA has been a leader in recognizing the benefits of a legal sports betting market.

“We expect this to be the beginning of a long and mutually beneficial relationship with the league and its teams.”

William Hill in the US

Since the repeal of the Professional and Amateur Sports Protection Act (PASPA) in 2018, William Hill has secured several partnerships in the US sports betting space.

Aside from securing partnerships, William Hill has managed to establish a foothold in several states that have legalized sports betting, including New Jersey, Rhode Island, Iowa and West Virginia.

In Iowa, William Hill was the first online sportsbook available to bettors in the state, giving the operator a massive advantage over its competitors.

Elsewhere in the world of US sports betting, Flutter Entertainment, the owner of FanDuel, announced plans to purchase The Stars Group yesterday.