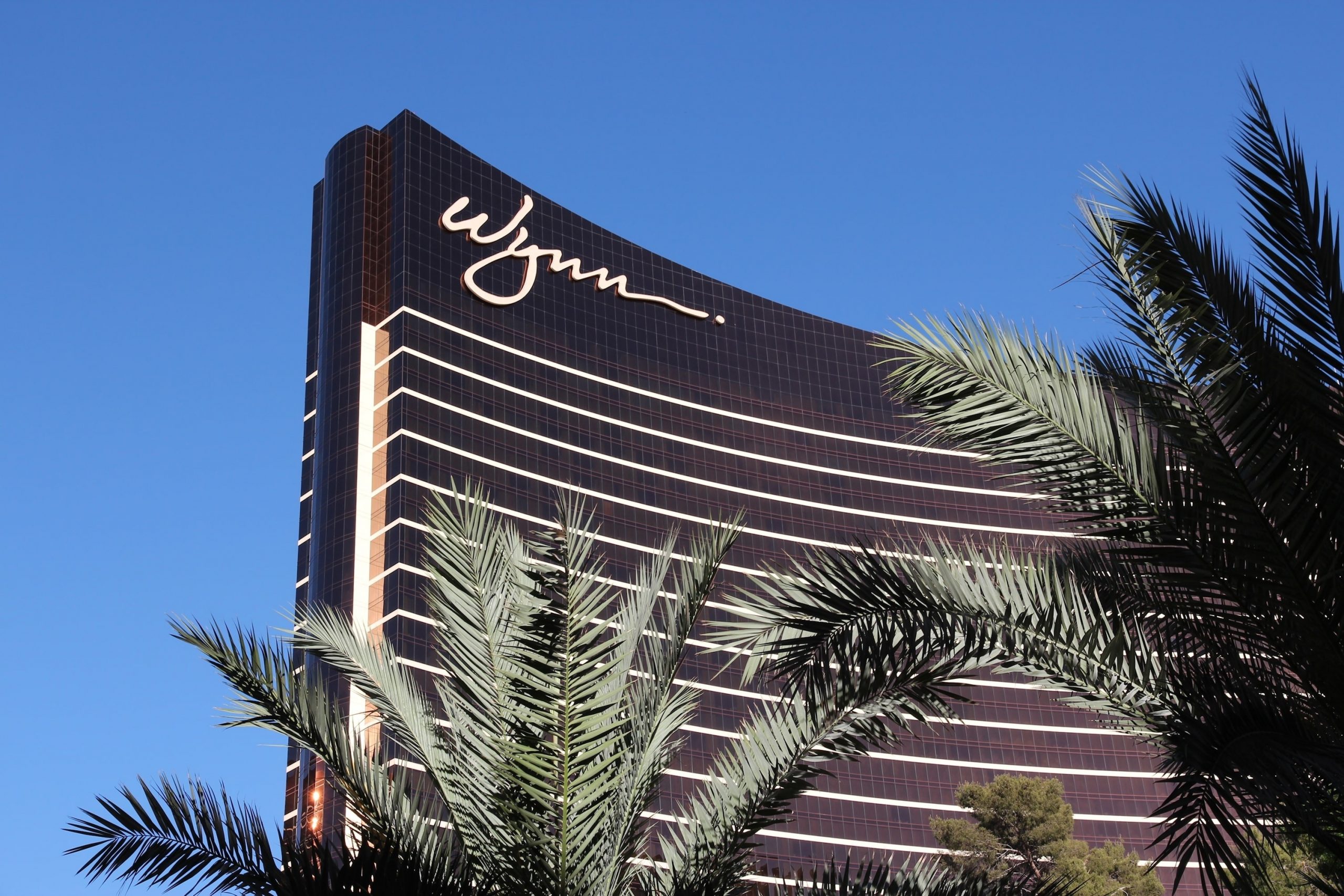 Wynn Resorts has outlined plans to raise funds through a new share sale.

The US casino operator Wynn Resorts has outlined plans to raise approximately $630.6m from a new underwritten public offering of 5.5m shares of its common stock.

According to the operator’s announcement, Wynn has launched an underwritten public offering of 5.5m shares of its common stock along with an option to purchase an additional 825,000 shares.

In its announcement, Wynn said the funds raised from the share sale will be used for “general corporate purposes.”

The offering is expected to close on February 11, 2021, subject to customary closing conditions.

Deutsche Bank Securities, Goldman Sachs and BofA Securities are acting as representatives of the underwriters for the offering.

Wynn doubling down on sports betting

Wynn’s announcement of a new share sale comes after it published its fourth-quarter end of year figures for 2020 last week.

However, earnings before interest, taxes, depreciation, and amortization amounted to $39.4m.

The operator also acquired the UK sports betting operator BetBull in October and has invested $80m into Wynn Interactive, a new joint venture between Wynn and BetBull’s former shareholders.

Maddox said: “As we build our strength and build our brand campaign and roll out in these states, we think we’re going to be in a very good position by the back half of this year is the NFL season kicks off again.

“So Wynn Interactive is a big focus of ours and we’re seeing all the right things that we were hoping that we would see right now in particular with the revenues growing almost 50% over the last three months.”