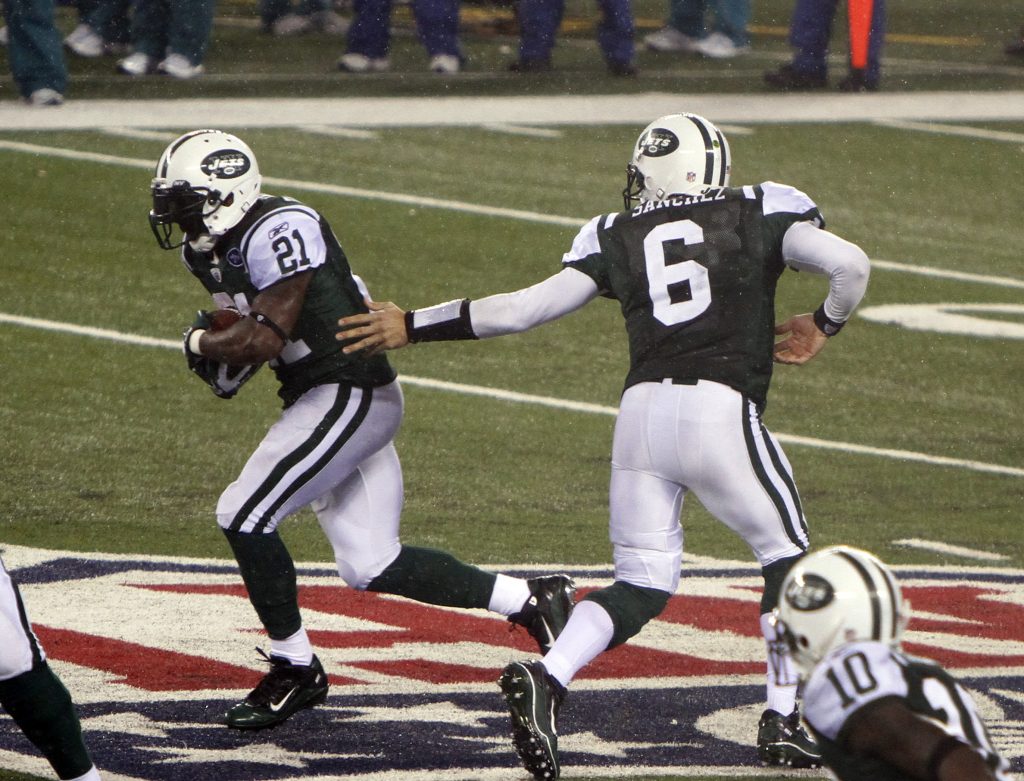 Another NFL team has inked a deal with an online gambling operator.

On Monday, 888casino NJ announced it had become the official sponsor of the NFL’s New York Jets.

This news comes after the announcement of a sponsorship agreement between 888casino’s parent company 888 Holdings PLC and the NY Jets during the 2018/2019 NFL season.

As an official sponsor of the NY Jets, 888casino New Jersey will promote the NY Jets on its online casino site. The online gambling operator will also have promotional material featured at the MetLife Stadium, in the ‘red zone’ highlights, and on pylons outside the stadium.

888casino will also be able to use NY Jets logos and branding in different types of marketing materials, for game day radio coverage, advertisements, and across NY Jets online platforms.

In a press release, Yaniv Sherman, Head of Group Commercial Development at 888 said: “We couldn’t be happier with this deal. Partnering up with the New York Jets is a dream come true for us. We are so excited to be the first NJ online casino to sponsor an NFL team.

“At 888casino NJ, we are always looking to score huge wins – this one certainly ranks right up there among the best of them. We look forward to supporting the New York Jets in every way by promoting them to the best of our abilities.”

The European gambling giant has established a strong foothold in the US gambling space.

In September 2018, 888 launched its online sports betting product in the state of New Jersey which brought the full suite of 888’s online gambling offerings to the Garden State.

The NFL and gambling companies

In January 2019, the NFL named the gambling giant Caesars Entertainment as the league’s first-ever casino sponsor.

It’s important to note that 888 is not the only online operator to partner with an NFL team. Several NFL teams have also inked partnerships with other gambling companies.

In October 2018, the NFL’s Baltimore Ravens are also partnered with the Caesars owned Horseshoe Casino in Baltimore.