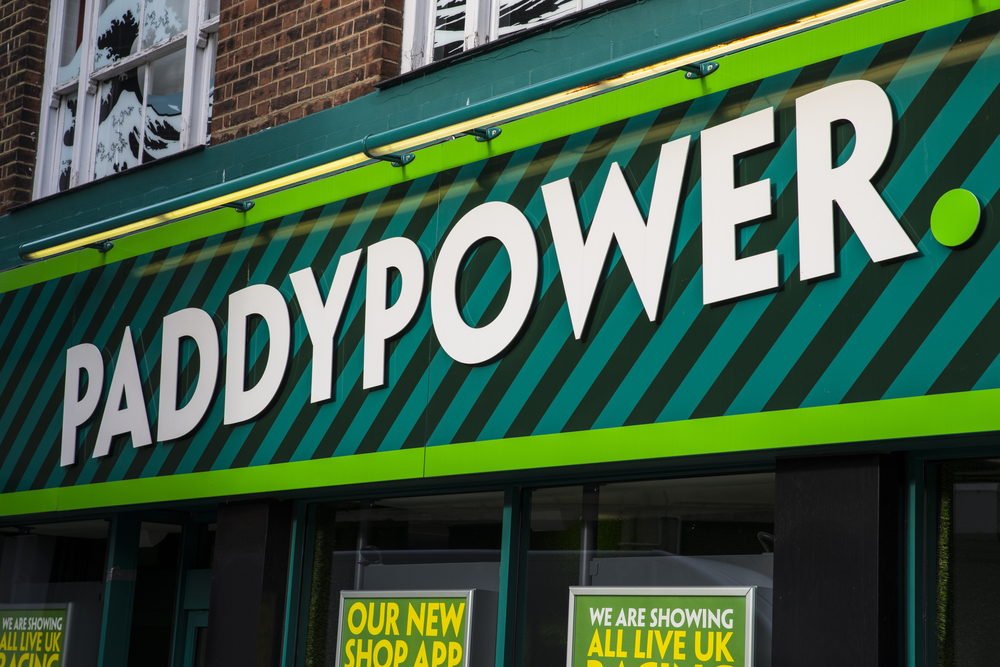 UK Prime Minister Boris Johnson has revealed a new set of measures to help stem the spread of coronavirus in England.

Betting shops, casinos and other hospitality and leisure businesses in the Liverpool area will be forced to shut their doors from Wednesday as the UK government has announced new measures to help slow the spread of coronavirus.

This comes after a weekend of media speculation that the government would introduce harsher restrictions for virus hotspots in the north of England.

The medium level, which will cover most of the country, consists of current national measures – including the rule of six and the 10pm curfew. The high alert level will aim to reduce household-to-household transmission by preventing mixing between different households or support bubbles, indoors.

Areas in the very high alert level will see the strictest measures which include prohibiting social mixing indoors and in gardens. Johnson also explained that pubs, bars and other hospitality businesses and leisure facilities will be closed in these areas.

Liverpool to face the strictest measures

During his address to MPs, Johnson revealed that Merseyside, including the city of Liverpool, will be placed under the “very high alert” level from Wednesday.

This means that retail betting shops, casinos and other hospitality businesses in the region will be forced to temporarily close until the spread of the virus can be brought under control.

Johnson said: “I know how difficult this is, they like us, like everyone in this House, are grappling with very real dilemmas, but we cannot let the NHS fall over when lives are at stake.”

As a result of this decision, hundreds of betting shops and six casinos in the area will be forced to close their doors to the public.

The latest set of restrictions are set to be reviewed after four weeks.

Johnson said: “We don’t want to go back to a national lockdown or let the virus rip so we have followed a balanced approach. We must act to save lives and the evidence shows that by amending our behaviour and restricting our interactions we are saving lives.”

The BGC tweeted: “Hugely disappointing announcement from Boris Johnson that hundreds of betting shops and six casinos, employing 2,300 people, in the Liverpool City region are to close from Wednesday. This is despite there being NO evidence that they contribute to the spread of #COVID19”

The British Horseracing Authority (BHA) has also responded to the news stating that the closure of betting shops will have a “hugely damaging” financial impact on the racing and betting sectors.