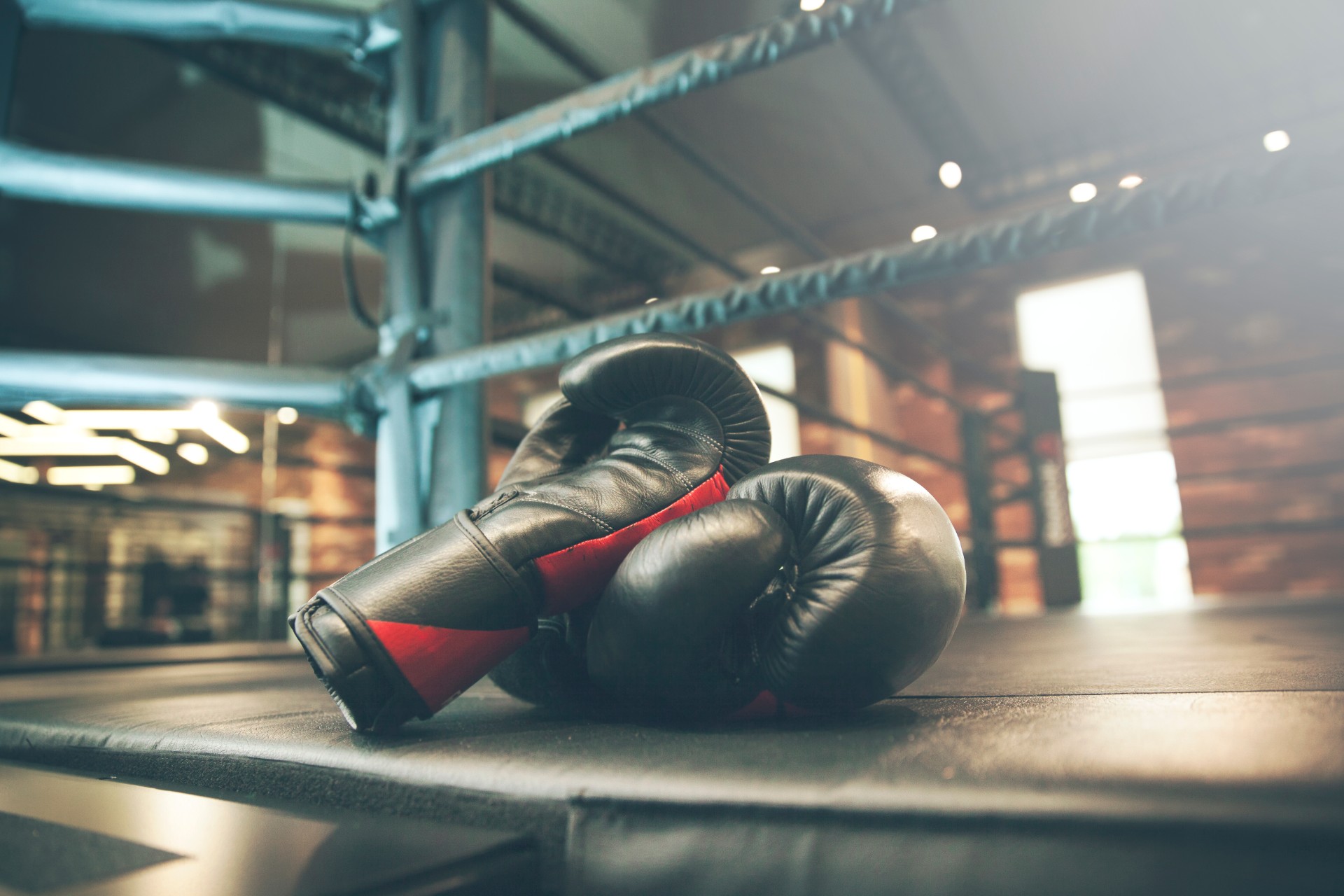 The US betting giant DraftKings has been named as the official sports betting partner of the upcoming boxing match between the former undisputed heavyweight world champion Mike Tyson and former four-division world champion, Roy Jones Jr.

As an official sports betting partner of the event, DraftKings branding will appear throughout the fight’s media day, weigh-in and boxing ring.

The partnership will also see DraftKings develop the “DraftKings Tale of the Bet” original series which is intended to capture sportsbook trends such as handle and the percentage of bets as well as unique market offers.

Ezra Kucharz, chief business officer at DraftKings said: “Viewers of this fight will be at the forefront of a premier and customer-first event that pits two generationally dominant boxing talents against one another while also integrating DraftKings branding and exclusive sportsbook data for a seamless second-screen experience.

“Sports betting technology has evolved exponentially since Mike Tyson or Roy Jones Jr. were crowned world champions, so seeing these legends now clash within this innovative era of our industry is something special.”

The bout, which is set to take place on 28 November, marks Tyson’s return to the world of boxing after he retired in 2005. According to reports from US media, the event has already broken records for pre-fight pay per view sign-ups.

The event will be hosted by Mario Lopez and begin at 8 pm ET on 28 November. The social networking and video-making company, Triller, has secured several musical guests for the event including DaBaby, French Montana, Lil Wayne, Wiz Khalifa, and YG. Ne-Yo is also set to perform the national anthem.

Bonin Bough, chief growth officer of Triller, added: “Triller is thrilled to have DraftKings as the official betting partner of Tyson’s return. With fans excited to participate in this significant face-off, we knew we needed an official facilitator. They become one of the many new brand partners to join the Triller family and the integration we have planned with them is nothing short of amazing”.

Another sponsorship deal for DraftKings

Towards the end of the month, the operator also inked a deal with the Turner Sports arm of WarnerMedia. In July, DraftKings also became the first official sports betting partner of the PGA Tour.