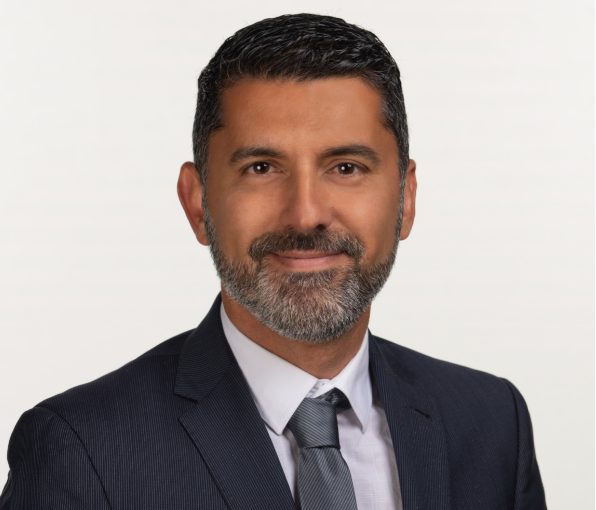 Entain has announced that its CEO Shay Segev is set to step down from his current role within the company.

Entain, the online gambling operator formerly known as GVC Holdings, has revealed that its current CEO Shay Segev has given notice to step down from his role within the company.

Segev, who became the operators’ CEO in July 2020 replacing Kenny Alexander, has a notice period of six months and will remain in his current position until the end of the six months or until a new CEO has been appointed.

In the company’s announcement, Entain’s board said that as it considers succession issues on a regular basis it has a process underway to find a new CEO.

Entain chair Barry Gibson said: “We are sorry that Shay has decided to leave us but recognise that we cannot match the rewards that he has been promised.

“Entain has a wealth of talent across its leadership team and the business has never been stronger. The Company has delivered 20 quarters of double-digit online growth, and our future prospects have been substantially enhanced by our new strategy, which we set out in November. We have built a truly global business which is entirely based on our own technology and offers our best-in-class entertainment services in more than 20 nationally-licensed countries.”

Gibson added that the departure of Segev would not change anything regarding the board’s view of MGM Resorts International’s offer to acquire the business.

Segev, said: “I will be sad to leave the Company after five years but I have been offered a role which offers me a very different type of opportunity. Entain is in great shape after the successful launch of our new strategy.

“I also want to emphasise that the recent interest from MGM Resorts has had absolutely no bearing on my decision, and I fully support the Board’s decision to reject their proposal. Entain has a great team of leaders and an exciting future ahead through its growth and sustainability strategy, and I will do all I can to continue to support the Company.”

Segev will now join the sports streaming business Dazn, which was originally part of Perform Group before being split off as a separate business entity in September 2018.

Segev will join the streaming company as co-CEO alongside James Rushton who was previously the business’ chief revenue officer and has led the business in an interim capacity since June 2020.

John Skipper, Dazn Group Executive Chairman, said: “This is an important moment for Dazn Group as we deepen our leadership team and ready the organization for its next phase of growth. James has displayed tremendous leadership, navigating incredible challenges and achieving terrific results which have made us a stronger and more focused company.

“In Shay, we’re adding depth and fresh expertise to the team. He is recognized as one of the leading figures in online gaming and brings vast technology and operations experience to the role as well as an impressive track record in digital transformation.”

Speaking on the move, Segev said: “It is incredible to be given an opportunity to lead a business with global reach and ambition as well as the technology and resources to deliver sports to the world. This role allows me to combine my passion for sport and transformative technology to disrupt and improve the consumer experience.”