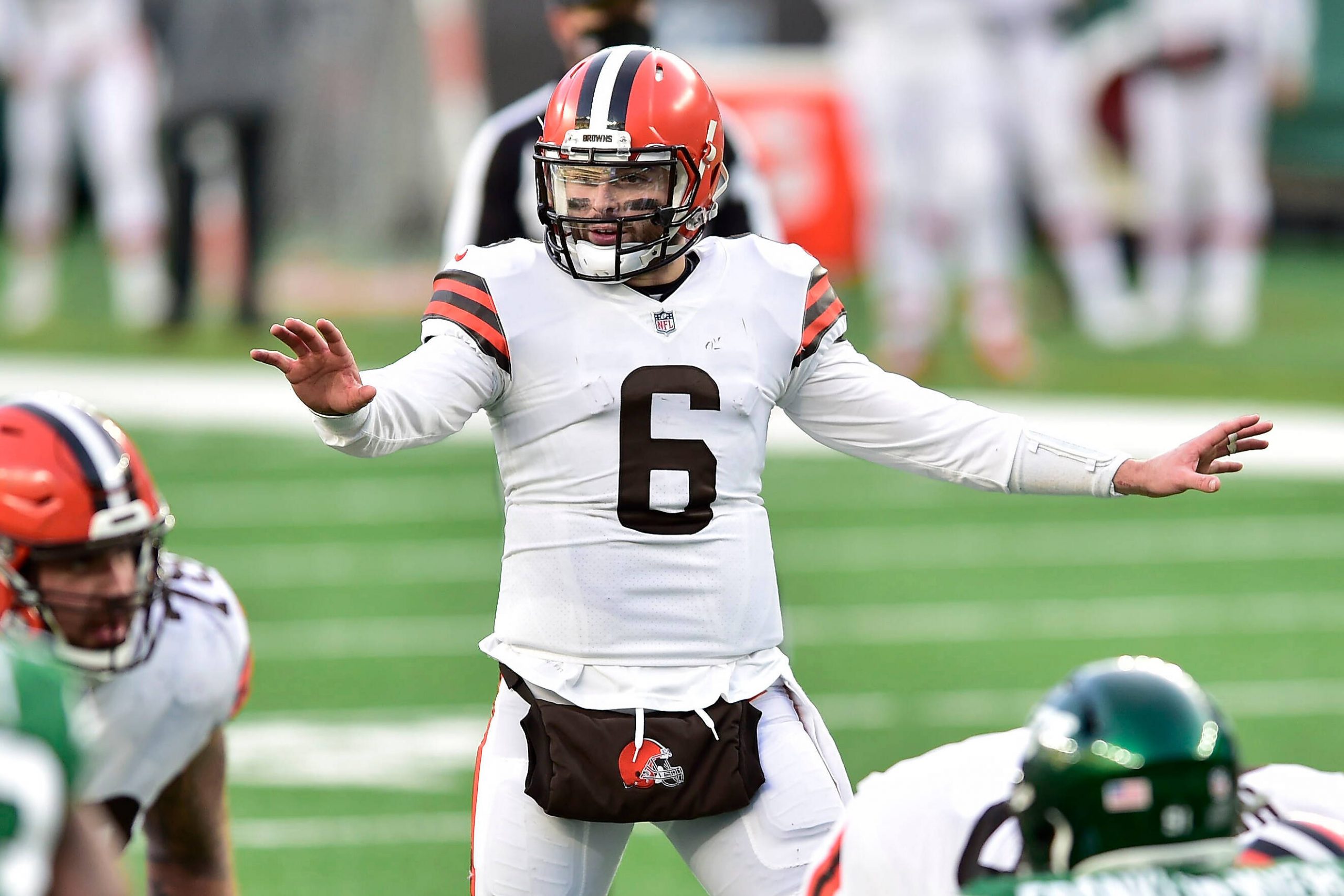 In every training camp across the NFL, hope springs eternal. This is the time of year when strengths are celebrated, deficiencies glossed over and playoff berths all but penciled in.

Football Outsiders Editor-in-Chief Aaron Schatz believes there are several teams that warrant rosy feelings heading into the season — but he’s also here to pour cold water on others.

Schatz’s NFL projection model simulated the season one million times, and came away believing the Patriots, Ravens, Lions and Vikings are likely to surpass their season win totals in 2021.

But on the flip-side, he has identified a group of teams projected to finish ‘under’ their win total this season. Three of the more likely candidates are listed below.

Win totals via DraftKings from August 6, and remember, it’s a 17-game regular season in 2021.

Justin Herbert was phenomenal as a rookie, and much of the Chargers’ projected uptick in success is tied to his continued improvement. NFL coaches have often talked about the leap second-year players — particularly quarterbacks — can make, which is why expectations are high.

However, Schatz wonders how much upside there is for last year’s No. 6 overall pick after he threw for 4,336 yards, 31 touchdowns and only 10 interceptions with a passer rating of 98.3 as a rookie.

“Here’s the thing about Herbert taking a Year-2 leap,” Schatz told Compare.bet. “I went back and looked. The top rookie quarterbacks, on average, actually decline in their second season. Overall, second-year quarterbacks generally take a jump, but if you only look at the best rookie quarterbacks, on average they decline a little bit, because they were already so good as rookies. Like, it’s hard for them to get better. I think it’s very reasonable to expect Herbert to be as good. But expecting him to take a leap? There’s just as much of a chance that he’s going to decline as that he’s going to take a leap.”

Herbert tied Tom Brady for the most 3rd down TD passes in the NFL last season (14).

Los Angeles changed coaches this offseason, hiring Rams defensive coordinator Brandon Staley to replace Anthony Lynn. The Rams were phenomenal a year ago, finishing No. 1 in the NFL in total defense and points allowed.

Staley’s scheme was widely credited for properly utilizing star defenders like Aaron Donald and Jalen Ramsey. Staley has rocketed up the coaching ranks, as he was the Broncos’ outside linebackers coach just two years ago.

“Everybody’s like, ‘Well, Brandon Staley, look what he did with the Rams defense,’” Schatz said. “That’s a one-year sample size to base the idea that he’s going to turn the Chargers’ defense around. And they don’t have the type of talent the Rams’ defense has. They don’t have Jalen Ramsey and Aaron Donald.”

The Browns are getting a bunch of hype after they won double-digit games and knocked off the Pittsburgh Steelers in the AFC wild card round in 2020. After years of flailing, a talented nucleus came together to bring some excitement to the football-rabid community.

Despite the success, the Browns had a concerning point-differential of negative-11, which is a red flag in analytics. While the win-loss record last season was impressive, Schatz said the underlying metrics screamed outlier.

“This was a team that was not very good by our numbers last year,” Schatz said. “They were not an 11-5-quality team by our numbers last year. They were 18th in DVOA. They were the second-worst 11-5 team in DVOA ever. And they were one of the 10 worst teams ever since the merger in the difference between their pythagorean projection based on points scored and allowed, and their actual win-loss record.”

I've mentioned this before; it's just so bizarre.

They finished the season 11-5.

The Browns will aim to prove they did not luck into a successful season by repeating the performance in 2021. Quarterback Baker Mayfield is heading into his fourth season, and more improvement is possible, though not guaranteed. He is flanked by a talented offensive line and impressive running backs.

The Browns are getting serious buzz to win the AFC North, as their odds of +150 to win the division are just slightly behind the favored Ravens, who come in at +115. The Browns need to capture 11 games to surpass their win total, and Schatz has his doubts.

“We have their offense as being good,” Schatz said. “They have the No. 7 offensive projection. Everybody feels like they’ve solved their defense, and maybe they have. The more players that change on defense, the harder it is to project defense. But they lost a lot of players. They didn’t just gain a lot of players. It’s a lot of in and out. So as a result, we have them with a below-average defense and a harder-than-average schedule.”

The Cardinals are on an encouraging trajectory, going from three wins in 2018 to five in 2019 to eight a season ago. If the pattern continues, they will hit the ‘over’ on the 2021 win total, but there is reason to be skeptical.

After a 6-3 start in 2020, the offense struggled mightily down the stretch after defenses adjusted to Kliff Kingsbury’s scheme. The Cardinals’ coach was advertised as an offensive innovator upon being hired, and led the group to major improvement in Year 1.

However, the Cardinals regressed to No. 19 in the NFL in offensive efficiency last year despite some jaw-dropping individual plays from quarterback Kyler Murray, and will need to find another gear for the team to make in-roads in the ultra-competitive NFC West.

“When you go back and see some of the big plays they did have last year, a lot of them were on deep crosses and drags,” Football Outsiders assistant editor Vincent Verhei said. “But they didn’t use it very much. The answer for any non-obvious running down was to throw a curl to DeAndre Hopkins. I knew it. The defenses obviously knew it. And after awhile, it wasn’t enough.”

DeAndre Hopkins had most of his production outside the numbers on the left side of the field, with 8 of his 12 targets coming in that area.

The Cardinals have poured resources into the wide receiver position, using recent second-round picks on Christian Kirk, Andy Isabella and rookie Rondale Moore. They also spent $6 million on 33-year-old A.J. Green in free agency even though he was last among NFL wideouts in yards per target (5.0) and catch percentage (45.2) in 2020.

While Hopkins is an All-Pro talent, it’s hard to imagine substantial passing game improvement unless a true No. 2 target emerges.

“I think the answer is Christian Kirk playing better, not A.J. Green,” Schatz said. “The variable with A.J. Green is a subjective psychological one. It is, ‘Was he so burned out about playing in Cincinnati that he just didn’t give it his all, and now he’s newly-excited about playing in Arizona?’ There’s no statistic that can tell you if that’s true, but the statistics can tell you he was cooked last year.”

If the Cardinals don’t reach nine wins this season, finishing ‘under’ the projected win total could be the least of problems for Kingsbury.

“I think that seat is getting awfully warm,” Verhei said. “I wouldn’t say playoffs or bust, but they need to be better on offense than they were in 2020, or (Kingsbury) is going to be in serious trouble.”