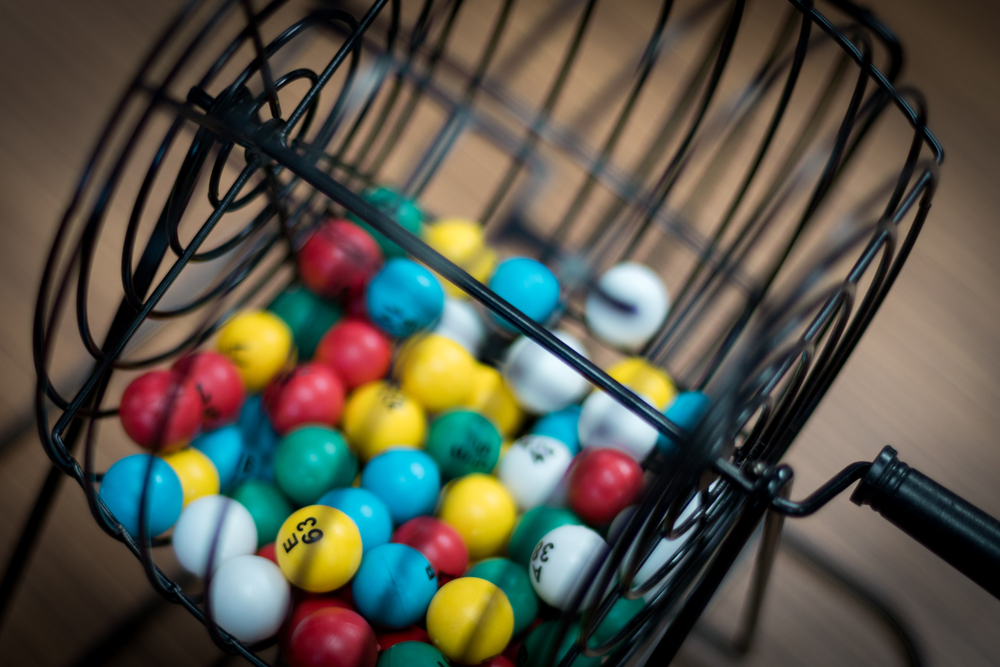 Bingo players can now cash out when playing on Foxy Bingo.

GVC Holdings’ Foxy Bingo brand has launched a cash-out functionality that allows players to cash out on online bingo games.

The operator has described this as the “world’s first” online bingo game to allow players cash out early. GVC plans to introduce cash out bingo games to other brands going into 2020.

GVC’s director of Foxy brands Jonathan Bowden said: “We are truly excited to be bringing this unique new feature to Foxy Bingo, which we think our players will love. Thanks to GVC’s cutting-edge, proprietary technology platform, we have the ability to make such market leading innovations and provide our players with features that are unique in the market.”

How does it work?

Initially, Cash Out Bingo will be available in 30, 75, 80 and 90 ball games. The new game type allows players with one number left on their digital bingo cards to cash out for a guaranteed win. Bingo players will also have the option to keep playing for an outright win.

The prize for cashing out early will be decided by the total prize value of the game being played and the number of players that cash out.

GVC plans to support the new bingo game with a television advertising campaign set to launch in early 2020.