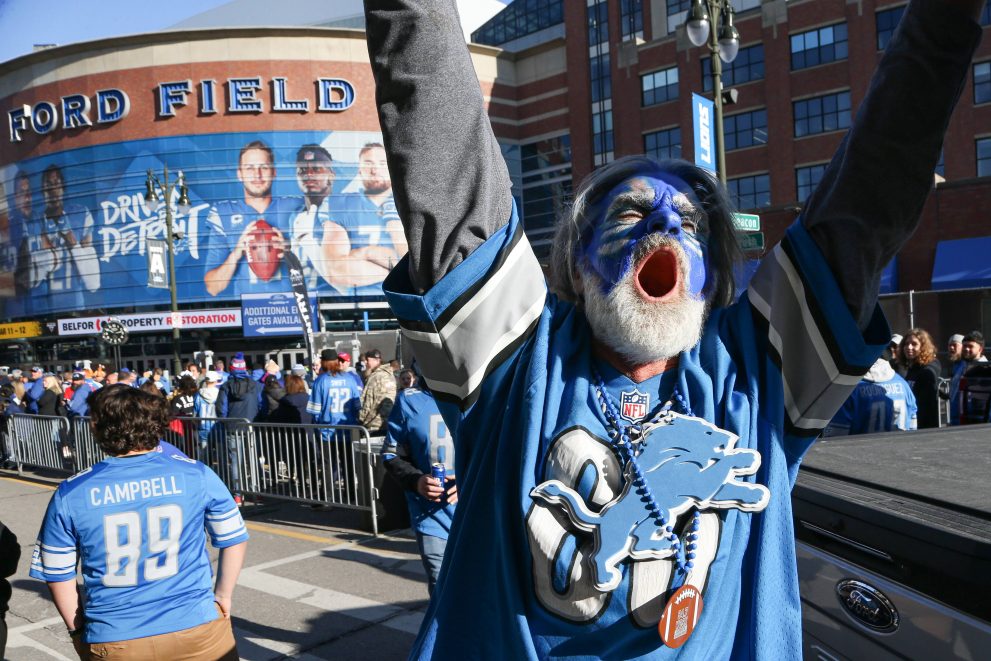 The Detroit Lions host the Buffalo Bills in their annual Thanksgiving game and kick off a day of football and overeating. Detriot come into this one off the back of an impressive with at the Giants, which saw them stifle Saquon Barkley and finally stop their porous run defence. Due to poor weather in Buffalo over the weekend, this is the Bills’ second game in under a week at Ford Field, who stepped in to host the Bills against the Browns.

Both teams will be feeling confident coming into this one, but it’s hard to overlook Josh Allen and the talent on this Bills roster. The Lions will make a game of it and I struggle to see them losing by double digits at home on Thanksgiving. The points total is also fairly high – I can see where Vegas are coming from given the Lions’ poor defence showing this season and the Bills high powered offence, but 55 points is still a lot for an NFL game and the Lions’ defence has started to put it together the last three weeks, allowing 19 points per game.

A Thanksgiving Day of football as full as your plate! 🏈🍽 #MaddenThanksgiving

The second game of the Thanksgiving slate is an all-NFC East affair, as the Cowboys host the Giants in their annual Thanksgiving game. The Cowboys crushed the 8-2 Minnesota Vikings in Minneapolis on Sunday, the 40-3 beatdown their largest-ever away win. It was a great way for the Cowboys to respond to their disappointing loss against the struggling Aaron Rodgers and Packers, as the defence held Kirk Cousins to just 105 passing yards and Tony Pollard went off for 189 all-purpose yards and two touchdowns.

The Giants slipped to 7-3 after their home loss to the Lions on Sunday. Despite the exceptional job Brian Daboll has done this season, defying all expectations, they fell behind the Cowboys to third in the division. Even with a loss tonight, the Giants will still be in a good position to make the playoffs and need to drop at least two more games to fall out of the sixth and seventh seeds. But the Detriot loss is a worry, with Saquon Barkley held to just 22 yards on 15 carries behind a banged-up offensive line. The Cowboys’ dynamic duo of Tony Pollard and Zeke Elliot will be licking their chops coming into this one as the Giants gave up 160 yards on the ground on Sunday. The Giants will put up more of a fight against their arch-rivals than we saw against the Lions, prompting them to cover, but the Cowboys still take this one by a touchdown.

Daniel Jones Over 0.5 Interceptions – 3/4 with Unibet

It was a brutal reality check for the Vikings on Sunday, who rode into the game with the Cowboys as the 2 seed at 8-1. Nothing went right for them, so much so there was a Nick Mullins sighting in garbage time as they pulled their starters. Whilst they’re still very well placed to make the playoffs with a healthy 8-2 record and a poor NFC North for competition, Kevin O’Connell will want to get his team back on track and for Sunday not to be a slide into poor form as they head into the playoffs.

Meanwhile, despite the dominance of their defence, the Patriots needed a last-second punt return touchdown to overcome the Jets. Whilst Matthew Judon and co have managed to get Zach Wilson benched for the Jets next game, the Patriots’ offence only put up three points themselves. Mac Jones actually had a pretty good outing and they moved the ball well in between the twenties, but badly timed sacks (more on the offensive line than Mac) and poor weather conditions for kicking meant the points totals remained low. Judon is having a monster season with 13 sacks already and deserves more acclaim than he’s received, whilst smart draft picks like Jack Jones has this unit looking more reminiscent of the Belichick defences we’ve become accustomed to.

The Patriots will make life tough for the Vikes on offence, but I’m expecting a bounce-back performance and Cousins, Jefferson and Thielen to somewhat right the track. Points will be at a premium in this one, but the Patriots still lack game-changing talent on offence, whilst the Vikings have two of the best in their respective positions in Jefferson and Cook to fall back on when things get tough. 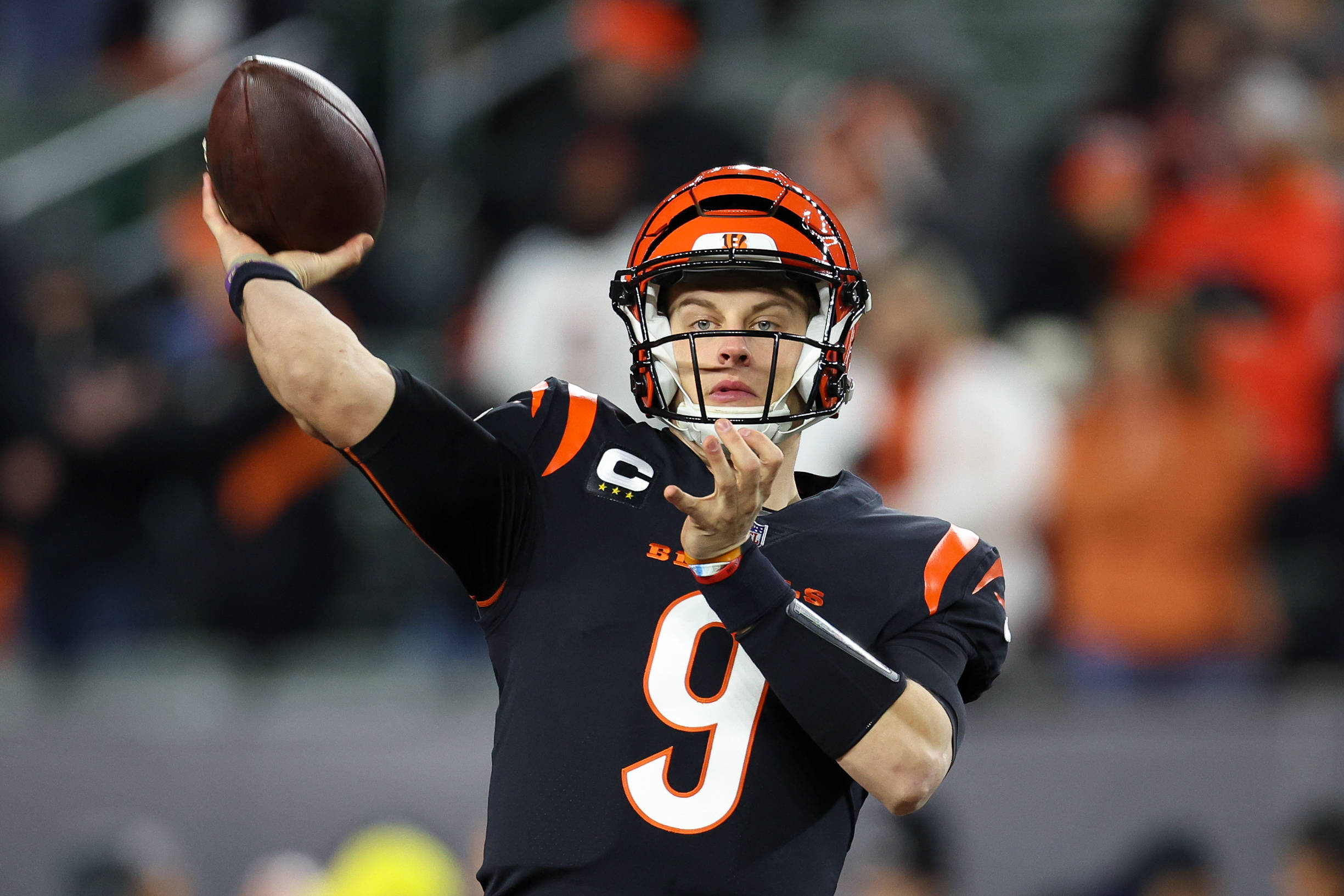 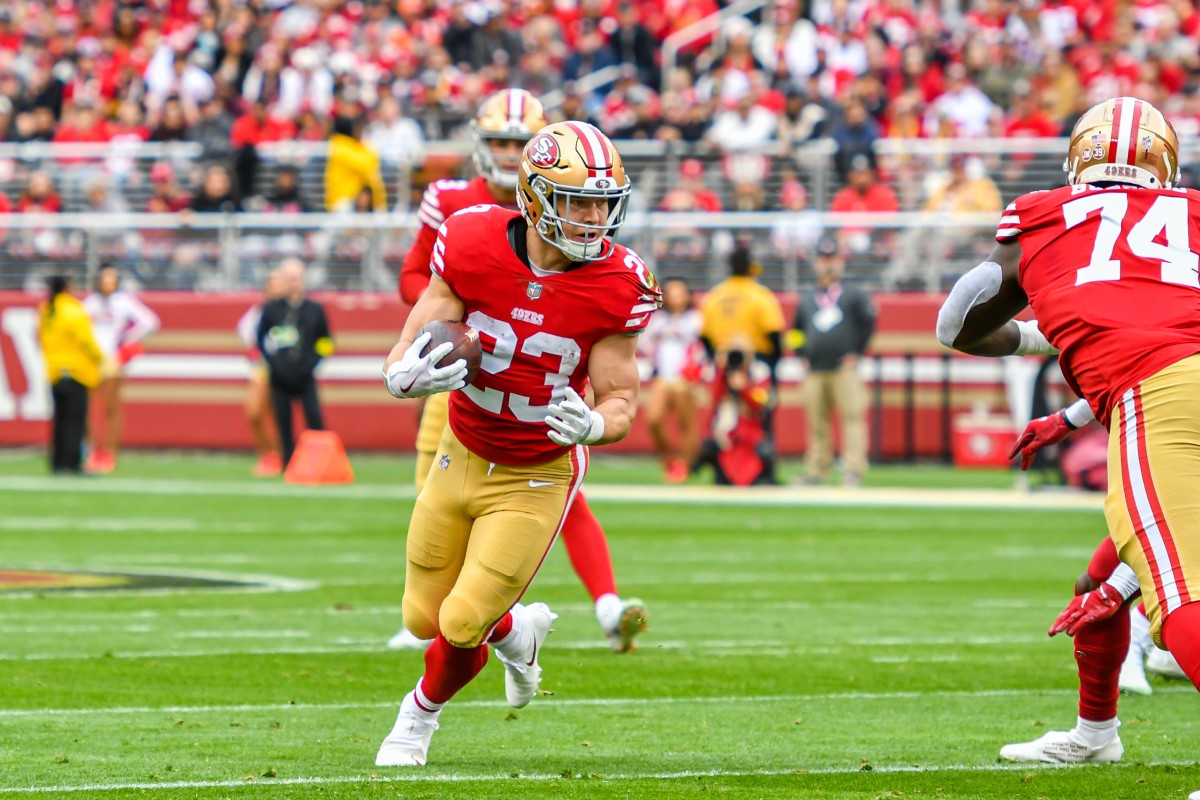