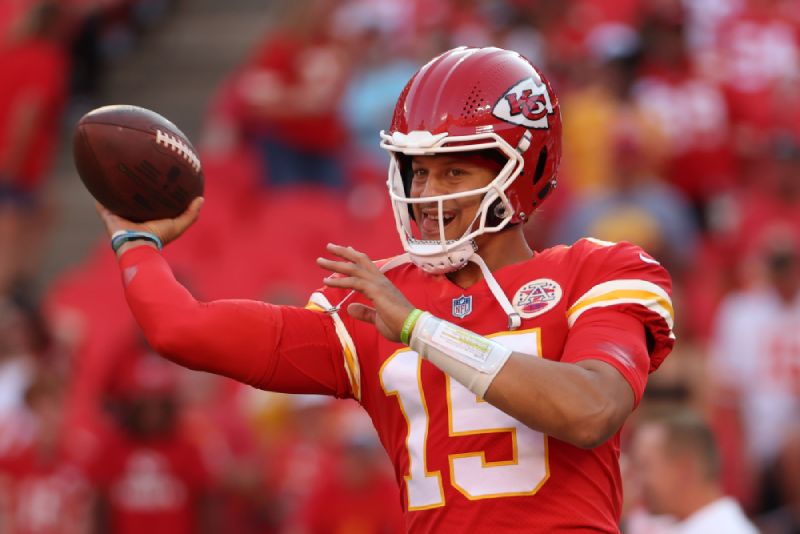 Justin Herbert and his LA Chargers are rolling into Kansas City to face Patrick Mahomes and his Kansas City Chiefs in a divisional matchup that promises to be extremely entertaining. These two teams are coming into week two hot. Both quarterbacks looked incredible in week one and this is the marquee matchup of the weekend, and we could be due a prime-time points fest.

Khalil Mack, Joey Bosa and the rest of that Chargers pass rush is one scary prospect, but Patrick Mahomes is scarier. Keenan Allen has been ruled out with a hamstring injury he picked up in Week 1 – whilst this is a blow to the Chargers offence, there’s still plenty of firepower even without the star wideout. JC Jackson didn’t suit up in week one against the Raiders, and remains questionable to make his debut after signing a monster deal with LA in the offseason. If he remains out, the Chargers’ secondary is looking a touch light, which is why we’re leaning towards the Chiefs.

Arrowhead is going to be rocking for the home opener, and we’re backing the Chiefs to take this one and cover the spread. As for the Over/Under, the last time these teams met, Kansas City won 34-28 in overtime in L.A., and we’re expecting another shootout here. I wouldn’t be surprised at all to see both teams go over 30 points even with Allen ruled out.

I can see this game being won through the air, and if we see the shootout that Sam is predicting, Mahomes is going to be slinging it. Clyde Edwards-Helaire went seven rushes for 42 yards against a very weak Cardinals front last week, while the Chargers defensive line held the Raiders to 64 rushing yards in week one. I can’t see CEH going past 46.5 yards on the ground.

This feels like a really nice line for Bosa. He managed a sack in 10 out of the 13 games in which a quarterback held the ball for over 2.6 seconds last season, and Mahomes loves to hold on to it. Bosa thrives when he has time to close in on the quarterback, and with Khalil Mack on the other edge, the Chiefs won’t be able to double him up all game. Bosa has two sacks in his past three games against Mahomes, and 0.5 in the other one. This is my favourite prop of the game.

Assuming this will be the shootout we’re expecting, I really like this pick. Both quarterbacks threw for at least 3 touchdowns in Week 1 and will have also seen holes in the opposing sides’ defence when catching up on film.

With Keenan Allen being ruled out, the other Chargers receivers will have to step up in his absence. Mike Williams’ Over is at 67.5, which is a bit rich for me, so I’m taking Palmer’s at 46.5. The second-year wideout out of Tennessee may have only accounted for five yards in week one, but was on the field for 76% of his team’s offensive snaps and ran 26 routes. Not only does he present a really interesting fantasy option for this game, his over/under looks a bit low, especially considering we’re expecting loads of passing yards for both QBs. 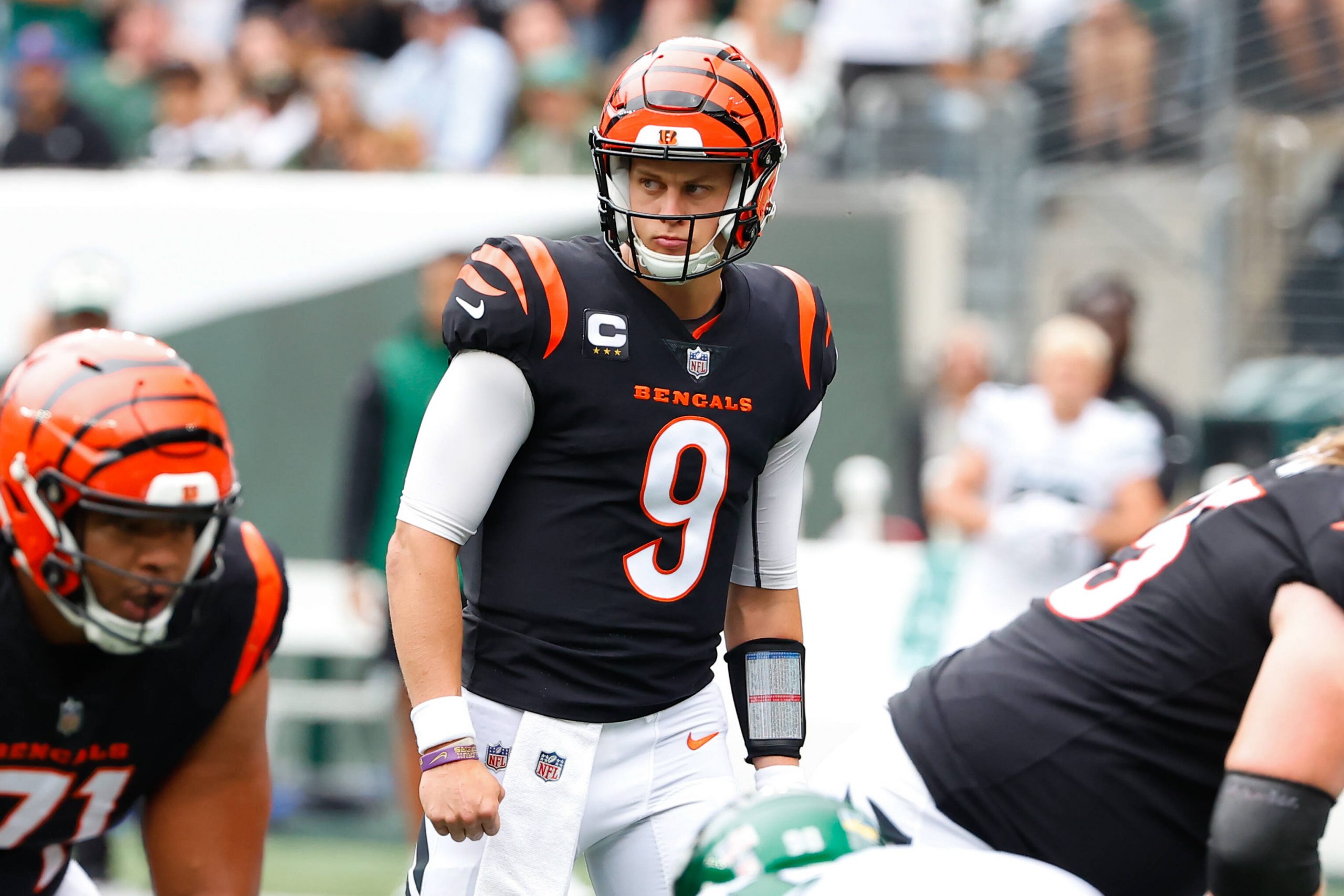 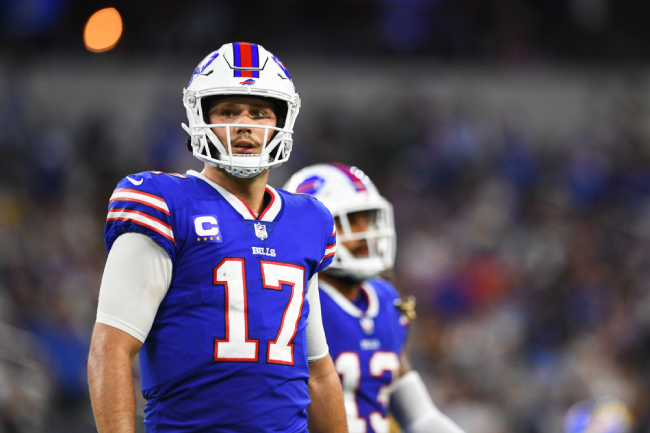 NFL Week 3 Betting Preview – Odds, Tips and Picks for Every Game on Sunday and Monday