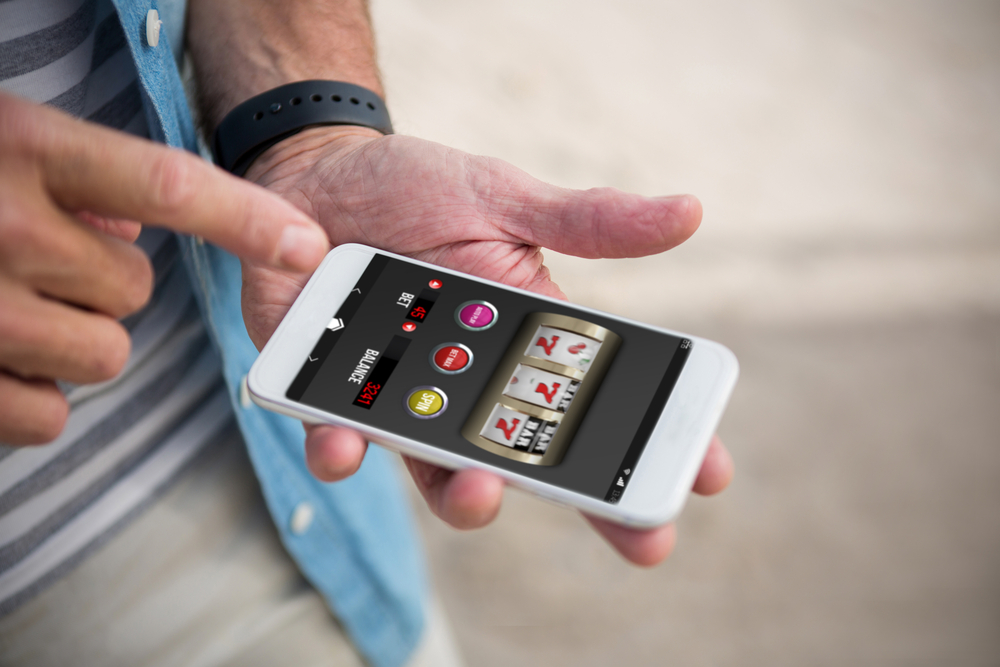 Gaming software supplier EveryMatrix has announced that it will expand its services into the UK market.

The UKGC amended the licence of Spearhead Studios, an EveryMatrix subsidiary, after EveryMatrix requested this.

The B2B supplier will now be able to offer its content to online casinos with a licence to operate in the UK.

Besides its existing titles, it’s expected that Spearhead Studios will develop new games specifically for operators in the country.

The current Spearhead portfolio stands at 30 games. These include Wild Gold, Book of Souls, Lara Jones is Cleopatra and Royal Crown.

In addition to its already-launched titles, the studio is expected to release over 40 titles throughout 2021. Video bingo and video poker are both included in this “strong pipeline of new launches”.

Commenting on the licensing expansion, Spearhead Studios Managing Director Mathias Larsson said: “The team here at Spearhead is dedicated to making the studios’ games widely available in Europe and beyond.

“We’re excited to get into the UK market and I’m looking forward to making new business connections with operators looking to source exciting titles for their players.”

Besides the UK, Spearhead Studios is licensed within numerous other global markets. These include the three Baltic countries of Estonia, Latvia and Lithuania, as well as their Nordic neighbours Sweden and Denmark.

EveryMatrix has enjoyed a productive 2021 so far. Besides opening a new office in Miami in February, the company announced an expansion into the Russian market.

The launch in Russia was courtesy of the sports betting website 888.ru. Said operator included EveryMatrix’s sportsbook solution as part of its operating systems. More than 100,000 users have been migrated to the platform.

At the time, EveryMatrix CEO Ebbe Groes said: We have been investing in a complete revamp of our sportsbook over the last few years and are now reaping the benefit of having a modern, scalable, and flexible product.

“The 888.ru collaboration is the first major deal for this new version of our sportsbook, and we will be investing heavily into making 888.ru a leading brand in the promising regulated Russian market. We see many more business opportunities for our partnership in the future.”