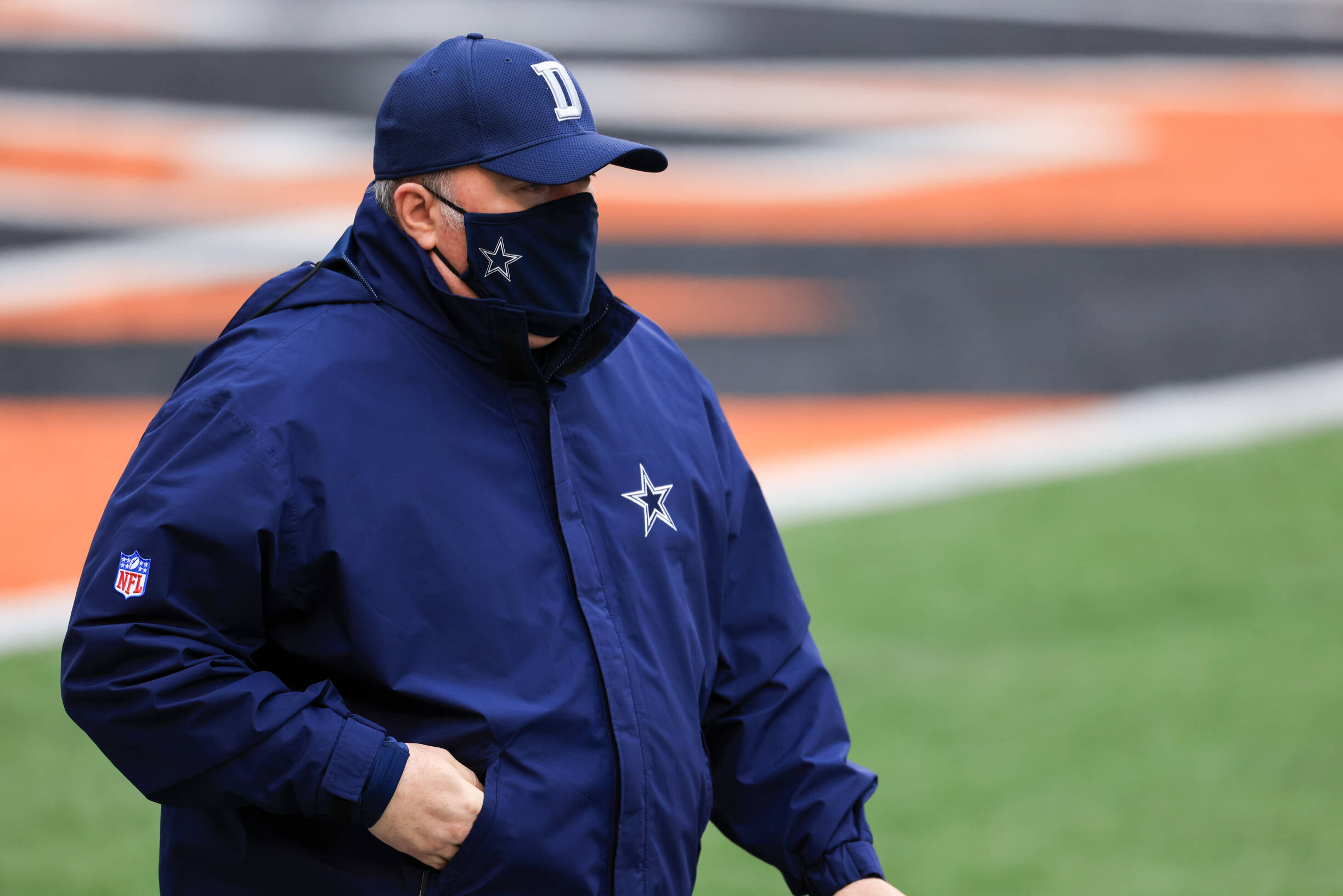 It’s hard to be on the hot seat before the regular season begins, but don’t tell that to the sportsbooks. The odds have been unveiled for the first coach to be fired during the NFL season, with the Broncos’ Vic Fangio, the Cowboys’ Mike McCarthy and the Cardinals’ Kliff Kingsbury leading the list.

The Cowboys and Cardinals have expectations of making the playoffs, while the Broncos need to make some progress after a 12-20 record in Fangio’s first two seasons as coach. The trio has one dangerous thing in common: high enough expectations that a slow start could result in a change.

“If you think about it, it actually makes sense,” Football Outsiders Editor-in-Chief Aaron Schatz told Compare.bet. “If these teams underperform their projections, the coaches will be seen as being at fault.”

There is also the human element to this wager, as the volatility of an owner must be factored in. That’s why Schatz believes McCarthy is in a more precarious position than Kingsbury.

“I kind of buy the idea of Jerry Jones being faster on the trigger,” Schatz said. “There are a lot of subjective, non-analytics behind figuring out which coach is going to go first. There’s a lot of personality stuff there.”

Who will be the first NFL Head Coach fired?

Vic Fangio, Denver Broncos (+500): Drew Lock and Teddy Bridgewater both looked sharp in the Broncos’ preseason opener, and if the quarterback spot is ironed out, this is a team that should win its fair share of games. If the passing game struggles, Denver may not be good enough to overcome it. The early portion of the schedule is favorable, as the Broncos play the Giants, Jaguars and Jets, so Fangio could have some breathing room. But if Denver struggles in those, watch out.

Mike McCarthy, Dallas Cowboys (+600): The Cowboys are the favorites in the NFC East, as they have the best quarterback in Dak Prescott and a formidable roster. However, Prescott is already dealing with a shoulder injury after missing much of last year with a broken ankle. The Cowboys looked discombobulated throughout 2020, and if Prescott misses time again this year, the season could come unglued in a hurry. Dallas could cruise into the playoffs, but the downside is apparent, and McCarthy did not acquit himself very well in his first season as coach in 2020.

I'm sorry, but the more I see of Mike McCarthy, the less impressive he is. Austin Powers??? Mojo Moments??? If I were a Cowboys player, I'd be muttering under my breath about this guy.

Kliff Kingsbury, Arizona Cardinals (+750): Kingsbury followed up an encouraging coaching debut in 2019 by leading the Cardinals to a 6-3 record out of the gate in 2020. However, Arizona stumbled to a 2-5 finish and missed the playoffs. The offense took a step back in Kingsbury’s second season and he made some questionable late-game decisions. The Cardinals have star quarterback Kyler Murray on a rookie contract, and need to make tangible progress in 2021, or else Kingsbury’s job could be in danger.

Matt Nagy, Chicago Bears (+750): The Bears made the playoffs a year ago but only finished 8-8 and then got blown out by the Saints. Nagy’s job security is helped by the presence of rookie quarterback Justin Fields. If the team’s first-round pick shows promise when given the starting job, Nagy should benefit. But if the offense struggles and the team loses a lot of games, management could make a change to pair Fields with a different offensive mind.

Zac Taylor, Cincinnati Bengals (+850): The Bengals remain in the midst of a rebuild, so expectations are not high. Quarterback Joe Burrow is entering his second season, and his continued ascension will be the main focus in Cincinnati. If the passing game can be efficient, Taylor’s job should be safe. But the Bengals are 6-25-1 in his two years in charge, and a winless start could kick up some speculation. Early-season games against fellow also-rans Jacksonville and Detroit are important for Taylor to win.

Mike Zimmer, Minnesota Vikings (+900): Zimmer is a good coach with a track record of success, but the Vikings could be at a crossroads. Quarterback Kirk Cousins has not helped the team reach new heights since signing as a free agent, and struggles in 2021 could put Zimmer under a microscope. The Vikings have some impressive talent on the roster, so it would be a surprise if they dropped out of the playoff hunt early on.

Who will be the first NFL coach fired? pic.twitter.com/44b3tg1695

Jon Gruden, Las Vegas Raiders (+1200): The Raiders have made incremental progress in Gruden’s three years at the helm, improving from four wins in 2018 to seven in 2019 to eight a year ago. But he has yet to lead the team to an over-.500 record or a playoff berth in three seasons and the team’s win total this season sits at seven. Gruden signed a 10-year, $100 million contract before the 2018 season, which could be his safety net even if the Raiders struggle.

David Culley, Houston Texans (+1800): The Texans are forecasted to be the worst team in the NFL this season. Star quarterback Deshaun Watson is not expected to play for the team as he faces dozens of sexual assault allegations. Even if Houston goes winless, Culley could very well keep his job until the end of the season, since he was hired just one year ago to take over a descending squad.

The longshots to be the first NFL coach fired: