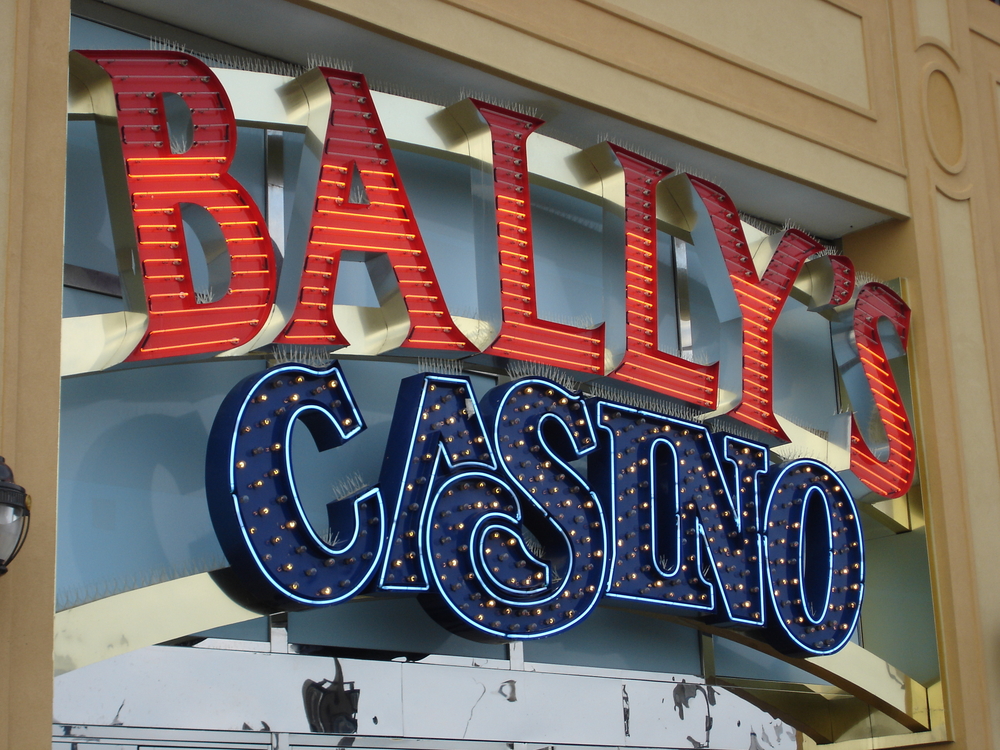 Bally’s Corporation has launched a new campaign to help raise support for its casino proposal in Virginia.

The US land-based casino operator Bally’s Corporation has launched a new campaign to build up support for its proposal to construct a $650m casino resort in the state of Virginia.

To help drum up support for its proposed casino, Bally’s has rolled out a “Bally’s for RVA” campaign to show how the proposed venue would contribute to the city of Richmond, which includes an initial upfront payment of $100m to the city.

The campaign will also highlight that the project would create 4,300 construction jobs, 2,000 permanent jobs upon completion and the resort could attract up to 3.7m visitors a year.

Bally’s has said that the venue could generate $5.3bn in economic value over a 10-year period.

George Papanier, President and Chief Executive Officer of Bally’s said: “We have deep conviction in our commitment to Richmond, which is why we chose the slogan ‘Bally’s For RVA’ to guide our campaign. Our community-first policy is a fundamental element of who we are as a company. Within each locality where we operate, we build strong, lasting partnerships with residents and businesses.”

Marc Crisafulli, Executive Vice President Strategy and Operations of Bally’s said: “We are in it to win it. We hope that the residents and small business owners of the City of Richmond appreciate how much we want to partner with them on this exciting adventure. We want to be woven into the fabric of this great community. We are for RVA.

Bally’s $650m proposal would see the construction of a 1.6m square foot casino resort with 2,500 slot machines, 90 tables games, 30 poker tables and a high-limit section. The venue would also feature a 250-room hotel, 13 food and beverage venues, retail stores and a space for conferences and live entertainment.

The resort would be built on a 61-acre site on the western border of Richmond, north of Powhite Parkway and east of Chippenham Parkway.

According to the proposal, construction of the venue would take around 18 months to complete and Bally’s hopes to open the venue in 2024.

The casino operator also said it would implement several initiatives that would benefit the community in Richmond. This would include a program to incentivise players and guests to redeem rewards at local retailers.

Bally’s was one of three other companies to put forward a proposal for a new casino in Richmond.

The City of Richmond is set to make a decision on the casino proposals in June.