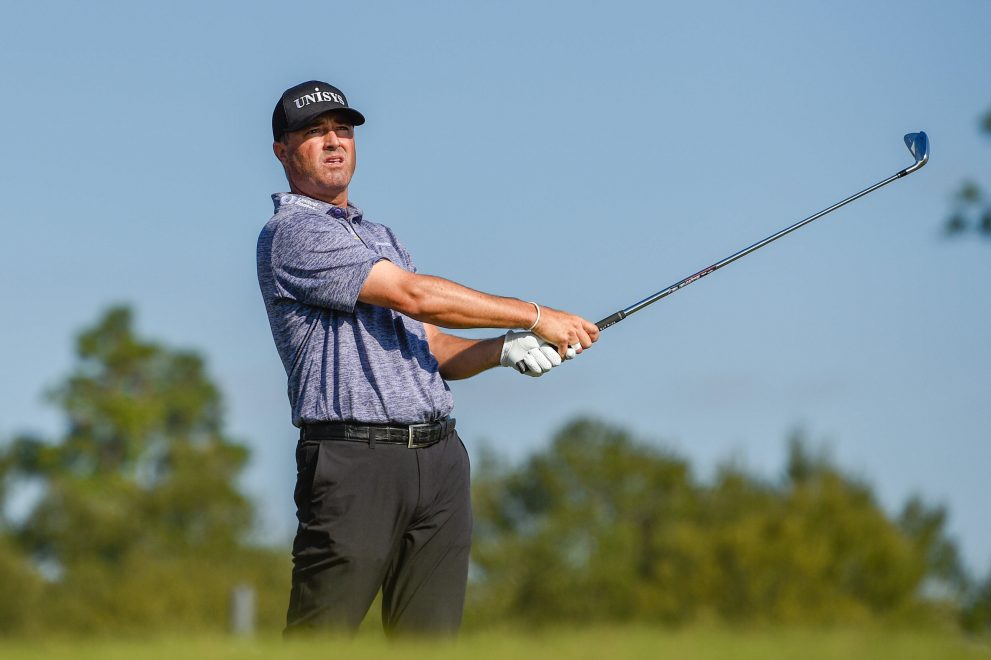 Torrey Pines is the host this week for the Farmers Insurance Open, where some of the world’s best players have gathered for the biggest tournament of the year so far with $8.4m up for grabs.

The tournament is played over both the North and South courses at Torrey Pines — the South was the host of the US Open last year and the scene of some of Tiger Woods’ most famous victories.

Jon Rahm is the obvious favourite as his 6/1 golf betting odds suggest. Next best in the market is Justin Thomas, way back at 16/1. He has a phenomenal record here. Not only did he win here in 2017, and follow it up with three top seven finishes in the past three years, it was also where he got his first major victory last year. He just loves this place. In fact, he proposed to his then girlfriend in the area. He is the world number one, and has started the year in excellent form, so with him coming to an area that feels like home it would be no surprise to see him at a second win at this tournament.

When it's Wednesday but there's golf on … 👏

Xander Schauffele is an interesting choice this week. At 22/1 he could offer some great value. He always seems to perform well in this sort of field that is packed with the best in the game. He is from California and has plenty of experience here, but until last season when he finished as runner-up to Patrick Reed and a top-10 finish in the US Open, he had a dismal record round here.

It is a place that tends to favour experience. Jon Rahm’s victory broke a run of 50 years without a course rookie winning the event, so it may just be that Schauffele took a little longer to figure things out. He certainly has the game to win around here. He can grind it out on the toughest of courses and is certainly long enough to keep up around here. He is a pick for many to win his first major this year, and while this isn’t at that level, it is the sort of tournament that major winners do well at. Marc Leishman is the only of the past five winners without a major but he, like Schauffele, is a perennial contender at the biggest events.

When looking down the odds it is always good to look for course form and one name really stands out from the rest — Ryan Palmer who starts at 80/1 this week. Over the past four years he has two runners-up finishes and has never been below 21st. In his only start of the year he had a creditable 12th place finish at the Sony Open so rust isn’t a big concern after not playing too much since November. His scoring average since 2016 is second to only Rahm at Torrey Pines and if you are not a fan of backing the short prices, the Palmer could be the man for you.

This is a very tough event to pick if you are not going for  the obvious choice of Rahm. Thomas, Bryson DeChambeau and Dustin Johnson are three of the next best prices, but Torrey Pines is not a course that any of them seem to like too much. All have skipped the event for the past few years and their records before that time do not exactly jump off the page. Of course, all three have the capability of winning any time they step onto the course, but at such short prices I would much rather go for one of the three mentioned above.

Of the next best, Tony Finau perhaps has the best chance, but his start to the season leaves a little to be desired. Course form is very much on his side though with four top-six finishes in his past five starts. He is much tougher to write off than some of those ahead of him. He has struggled in the past to get over the line, despite contending seemingly every week on tour. But his win at the Northern Trust may be what he needed to really start closing these events out.

This tournament is always a fun one. Tough conditions at Torrey Pines and an excellent field is a great recipe and we should see some excellent golf all week.