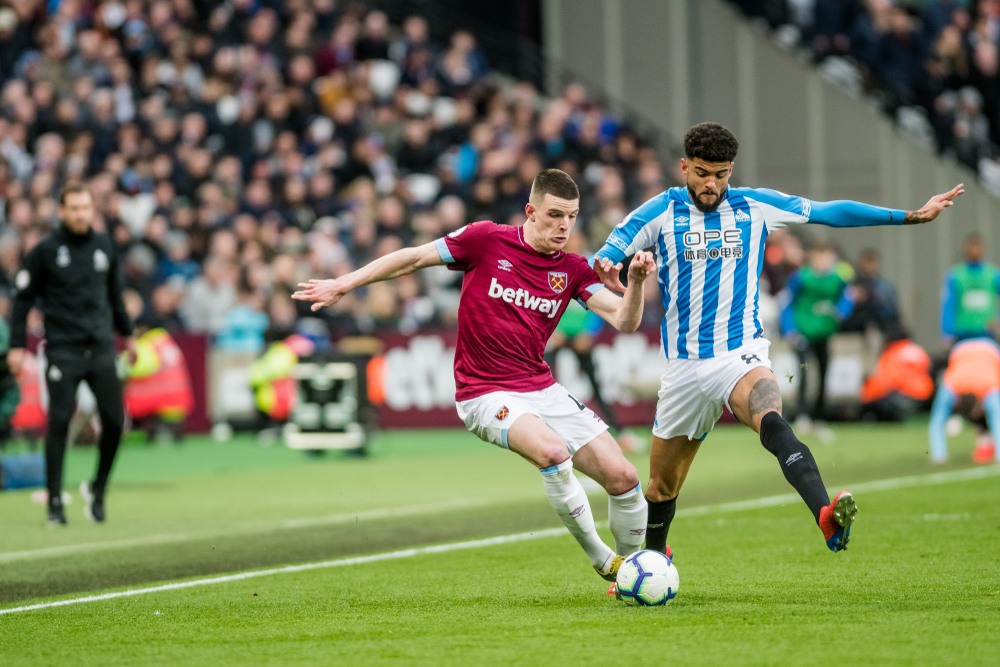 The ASA has upheld a complaint over an ad featured on Betway’s on Youtube channel.

The Advertising Standards Authority (ASA) has banned an advert featured on Betway’s Youtube channel that featured a footballer under the age of 25.

The advert was uploaded to Youtube on 19 October 2019 and received a complaint as it featured West Ham United’s midfielder, Declan Rice, who is 20-years old. Under CAP Code (Edition 12) rule 16.3.14, gambling operators cannot feature under 25-year-olds playing a “significant role” in their adverts.

What did the ad contain?

Betway’s video was titled “Declan Rice car clamp prank,” and depicted West Ham’s captain, Mark Noble, carrying out a fake clamping of Rice’s Range Rover. In the video, both players wore West Ham shirts which featured the Betway logo. The video also ended with Betway’s “Heed Your Hunch” slogan, a reminder that players must be 18 and a GambleAware message.

The operator acknowledged that Rice was 20-years old and that he played a significant role in the video but claimed that the video was editorial content and not a marketing communication. Betway argued that because the video didn’t feature the players in a sporting context and that there was no reference to promotions, odds, betting markets or a link to the Betway site, it should not be considered an ad.

What did the ASA say?

The ASA upheld the initial complaint and ruled that the video was an advert. The regulatory body stated that the video appeared on Betway’s Youtube channel and featured footballers who consumers could bet on in the future, who wore shirts with a “prominent” Betway logo, and the inclusion of the Betway slogan at the end of the video.

The ASA ruled that the video “directly connected with the supply of Betway’s services and was therefore within the remit of the CAP Code.” The body also stated that the inclusion of the operator’s slogan “encouraged consumers to think about placing a bet.”

The ASA ruled that the ad must not appear again its current form and reminded Betway not to feature under 25-year-olds playing significant roles in their future adverts.