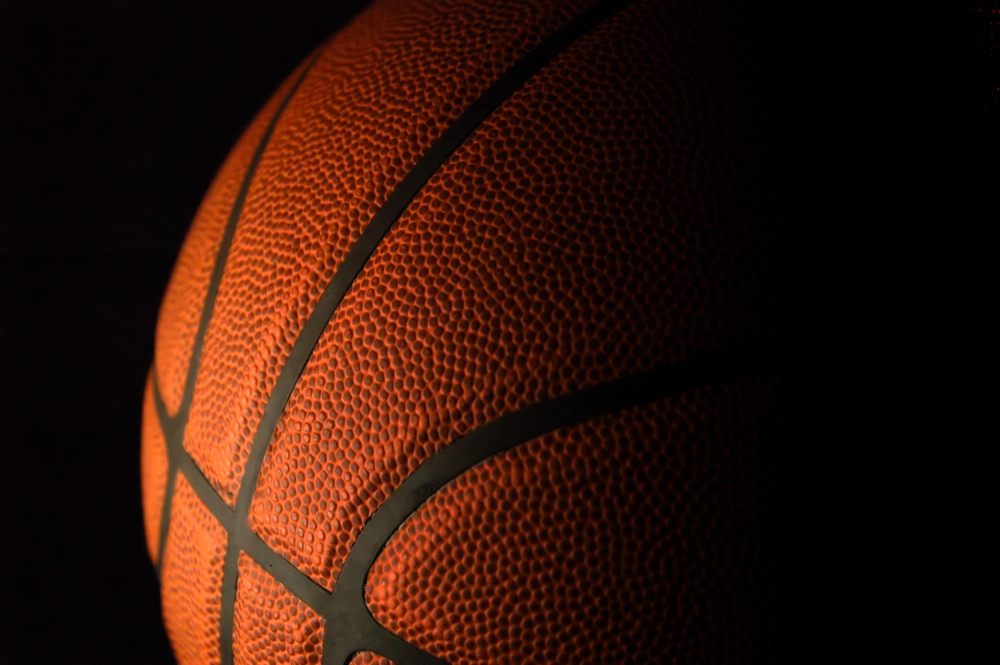 BetMGM has become the official sports betting partner of another Pennsylvania sports team.

What’s covered under the deal?

Under the deal, BetMGM will launch a range of 76ers-branded casino games and the online gambling brand will be featured across all of the teams’ digital and social media platforms as well as the 76ers’ official app.

The operator will also benefit from TV-visible signage with prominent signage at the arena during 76ers games including the pole pads beneath the baskets, which will be seen on television broadcasts.

The deal will also see MGM Resorts’ Borgata Hotel Casino and Spa in Atlantic City, New Jersey become the Official Away Game Host of the Philadelphia 76ers which will feature events onsite when it is safe to do so.

The Borgata will also host a co-branded Season Ticket Member and VIP event in the future featuring casino games, appearances by 76ers legends, autographed memorabilia raffles and other exclusive prizes.

Katie O’Reilly, 76ers Chief Revenue Officer, said: “We are thrilled to partner with BetMGM and together create new, engaging experiences to deliver to our 76ers fans. This partnership will give us the ability to connect with our fans on the digital channels where they spend their time through customized 76ers branded games and activations. BetMGM will also propel us into a new space, strategically targeting fans in the sports betting and gaming realm.”

Matt Prevost, Chief Revenue Officer for BetMGM, said, “We’re honoured to be an Official Sports Betting Partner of the 76ers. Our recent launch in Pennsylvania has been incredibly successful and this partnership is an exciting opportunity for BetMGM to offer 76ers fans unique ways to engage with their favourite basketball team.”

BetMGM has quickly established a presence in the state of Pennsylvania after launching its online casino platform in the Keystone State on 4 December.

Last week, the sportsbook operator launched its online and mobile sportsbook in Pennsylvania joining the likes of FanDuel, DraftKings, Barstool and BetRivers who also offer online sports betting in the state.

In addition to launching its online gambling products in the state, BetMGM has also become the first gaming partner of the National Football League’s (NFL) Pittsburgh Steelers.