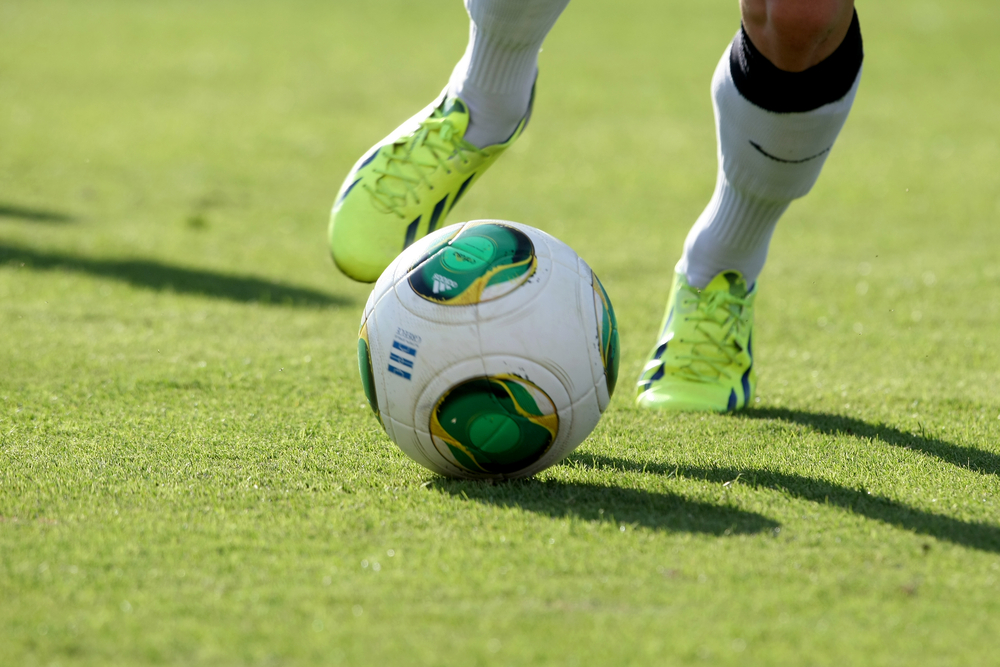 GVC Holdings-owned online sportsbook and casino bwin has been named the official sports betting partner of the Belgian Pro League, which is the country’s top footballing division.

The deal will last until 2023 and also extend to the 1B Pro League, as well as the Belgian Super Cup.

bwin will also now hold national streaming rights for the Pro League, for which the 2020/2021 season will commence this weekend.

“We want to boost the awareness of Belgian football”

Eleven Sports has acquired broadcasting rights for Belgium’s top division for at least the next five years, which forms part of its project titled ‘Home of Belgian Football’.

According to bwin Commercial Head (Benelux and ROW) Steven Cartigny, the operator will be able to support a greater awareness for football in the country through its partnership with the TV broadcasting group.

He had the following to say.

“bwin has already set up a successful partnership with the German Football Association and Bundesliga 3. As a result of this positive experience, we now continue to focus on Belgian football. Belgium is a breeding ground for talented football players, who are doing a great job worldwide.”

That’s why all eyes are increasingly focused on our national Jupiler Pro League. In partnership with Eleven Sports, we want to boost the awareness of Belgian football and introduce viewers to our bwin betting platform in a confidential and responsible way.”

Responsible gambling is the name of the game

Gambling regulation has been a recent talking point in Belgium this year. In January, the Belgian Gambling Commission (BGC) called for a blanket ban on advertising by sports betting companies. It was claimed that operators were “omnipresent” during the 2018/2019 Pro League playoffs, with spaces allocated to gambling advertising and a ban on football club sponsorships both recommended.

Advertising related to online casino and gambling products on Belgian TV has also been outlawed since June 2019.

Pro League CEO Pierre François spoke about how bwin and Eleven Sports would fulfill responsible gambling obligations after their new partnership was agreed.

“Games of chance and betting can add an extra dimension to the football experience. However, each partner is aware of the risks of irresponsible behaviour. That’s why we are all committed to minimising the risks, each in his own role.

“In this partnership, bwin, the Pro League and Eleven Sports will focus on an overall prevention policy, the protection of players and the integrity of football as a whole. This cooperation will be measured at any time against the goals and best practice set out in the cooperation agreement between the Pro League and the Gaming Commission.”

Pro League reshaped for the next two seasons

As a result of the COVID-19 pandemic, the 2019/2020 Pro League was ended prematurely. Club Brugge were crowned champions, with Waasland-Beveren (originally) being relegated.

However, Waasland-Beveren took legal action – arguing that they would have avoided the drop if they were able to complete their fixtures. The court sided with them and said that the Pro League would be liable to a financial penalty of €2.5 million for each match played without them.

To compromise, the Pro League has expanded the number of teams from 16 to 18 for the next two campaigns. Waasland-Beveren will play in the top flight, as will OH Leuven and Beerschot.