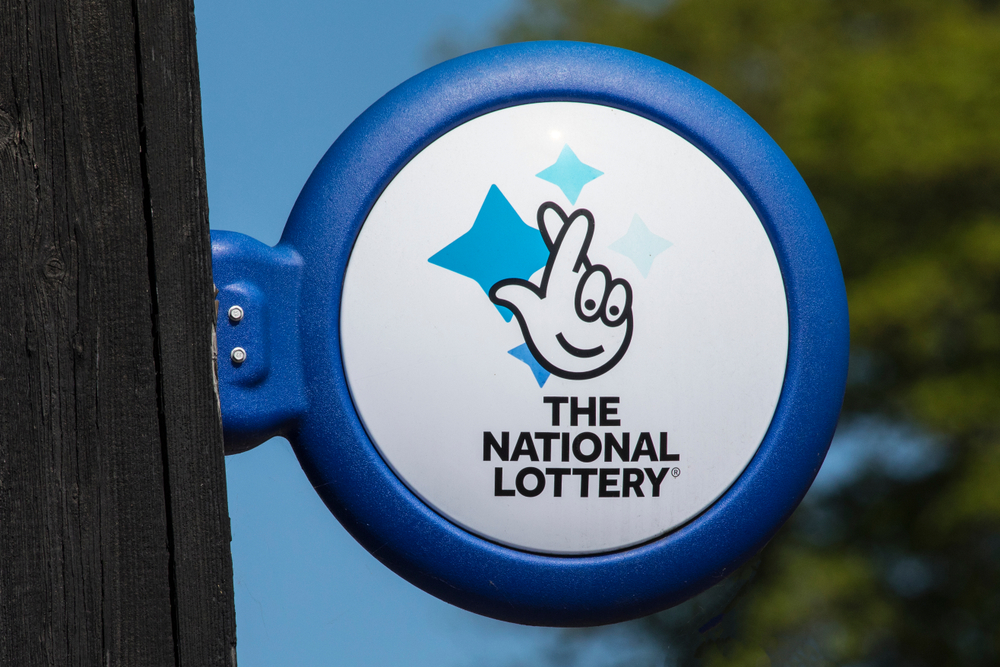 The National Lottery operator Camelot has announced a sponsorship deal with the broadcaster ITV.

National Lottery operator Camelot has announced a sponsorship deal between the National Lottery and ITV Commercial for the upcoming series of three of ITV’s biggest Saturday night TV shows.

The three shows include The Masked Singer, The Voice UK and Ant & Dec’s Saturday Night Takeaway.

This comes after it was announced that the minimum age to play the National Lottery will be increased from 16 to 18.

What’s covered in the agreement?

Under the agreement, The National Lottery will sponsor the broadcaster’s three Saturday night shows. The sponsorship period will begin on 19 December and run every weekend for three months.

This will include on-air sponsorship, a bespoke licensing package and multi-platform activation.

The partnership will also see several “amusing, larger-than-life idents” created by Aardman, the studio behind Wallace and Gromit, as well as visibility on ITV’s streaming platform ITV Hub, the age-restricted version of The Voice UK app and ITV and The National Lottery’s channels.

This marks the first time all three of ITV’s Saturday night shows have been sponsored by a single brand.

Camelot’s Chief Marketing Officer, Keith Moor, said: “The National Lottery has been making Saturday night more entertaining for the past 26 years, with every ticket providing a moment of anticipation while also helping to raise around £30 million each week for National Lottery-funded good causes.

“These are ITV’s flagship entertainment shows with the biggest audiences – so there’s a fantastic fit between the two brands with this partnership, and it will only help people to better understand the connection between The National Lottery’s unique purpose and play.”

Mark Trinder, Director of Commercial Sales and Partnerships at ITV said: “Saturday nights on ITV have come to define quintessential family entertainment, and as we celebrate the return of three of our most talked about shows – The Masked Singer, The Voice UK and Ant & Dec’s Saturday Night Takeaway – we’re welcoming on board our brand new sponsor National Lottery operator, Camelot, for this innovative partnership that will put all the titans of Saturday night TV under one sponsorship umbrella.”

The agreement was secured and will be managed by the media agency Vizeum and the creative strategy will be led by the communications agency Adam & Eve. Production and creative integration of the deal are headed up by ITV Creative.

Camelot and The National Lottery

This new sponsorship deal comes after Camelot signed an extension to its contract to continue operating the National Lottery for an additional six months until July 2023, in June.

Camelot signed the extension to the deal after a tender process for the next licensee was delayed by three months.

The Gambling Commission went onto launch the tender in August and a preferred applicant is set to be announced in September 2021.

Camelot completed the first stage of the tender process in October and is the third business to confirm it had completed this stage. The other businesses include Czech gaming giant Sazka Group and Indian lottery operator and technology supplier, Sugal & Damani.