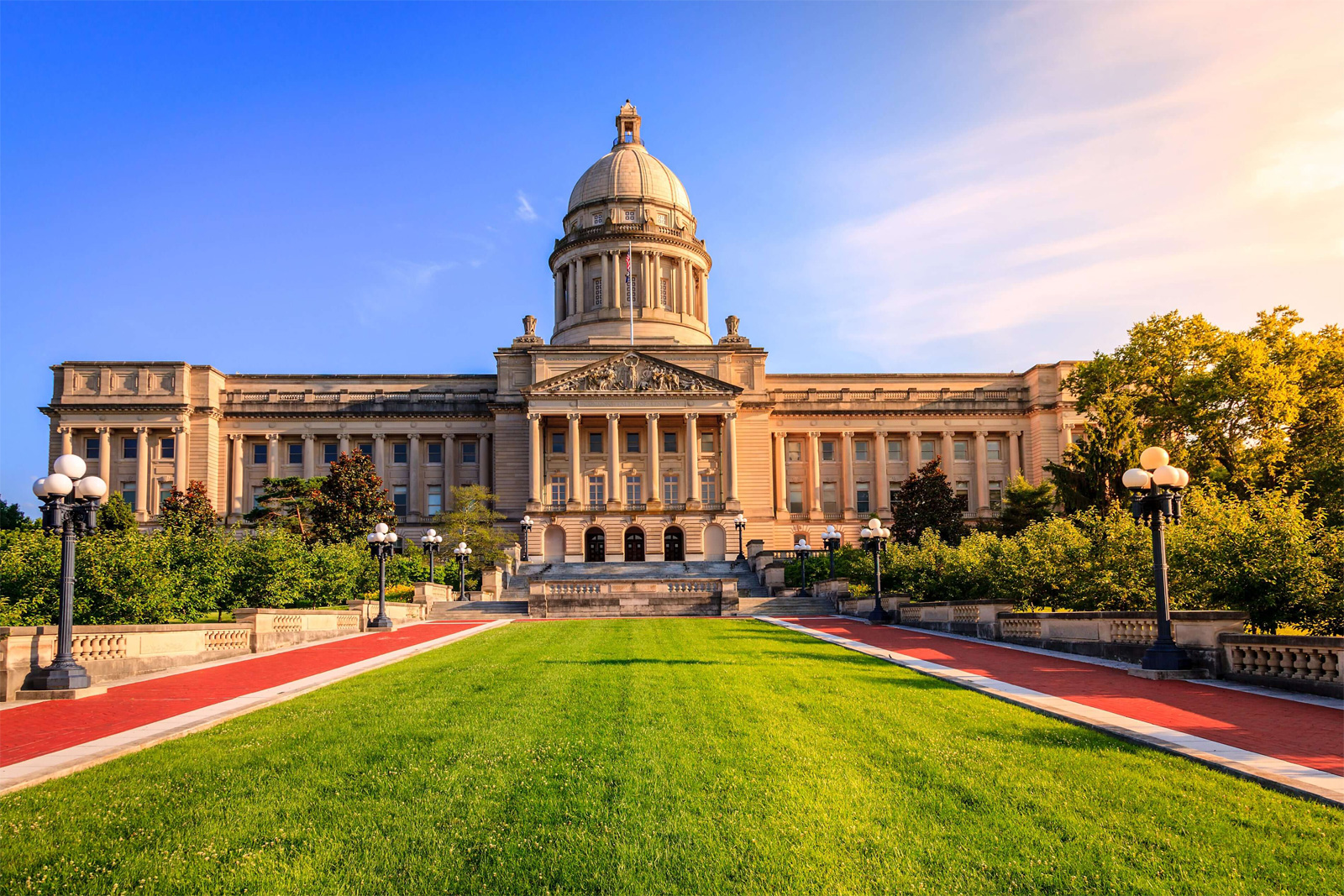 Attorney General Andy Beshear has addressed Kentucky legislators in a letter that calls for the state to pass an expanded gambling bill.

Both of these bodies estimate that both pension systems could face “billions of dollars of unfunded liabilities.”

Beshear wrote: “The solution is not to cut legally promised benefits, but to create a new and dedicated stream of revenue solely for pensions that does not raise any Kentuckian’s taxes.

“The answer is simple – expanded gaming.”

Beshear proposes that lawmakers should create a new revenue stream dedicated to funding the state’s pensions by legalizing several forms of gambling.

In the letter, the Attorney General suggests the state should move to legalize daily fantasy sports, sports betting, casino gambling and online poker.

The letter read: “Last year the AGA reported that for the first time revenue from commercial gaming in 24 states surpassed $40bn in direct taxes back to these states hitting a record of more than $9bn for just the year of 2017. Twenty of the 24 states with legalized commercial gaming reported increases in annual gross gaming revenue.”

As there are no casinos in the state and very few gambling options, residents often gamble in neighboring states with more relaxed gambling laws.

“Our neighbors in Indiana, Illinois, West Virginia, Missouri and Ohio have all legalized casino gambling,” Beshear wrote. “Estimates suggest Kentuckians spend over $1bn of their entertainment dollars in casinos in these states.

“Tax revenue in these states from gaming now exceed more than $2.4bn per year. The ‘leeching’ of our Kentucky dollars is evident.”

In May, Oxford Economics published a study that revealed if the state legalized sports betting, the annual betting handle could amount to $2.8bn. The study highlights that the state could also see about $25.6m in tax revenue.

Beshear added: “We are missing out on our share of these revenues. We cannot afford to continue to make this mistake.”

With the support from the Attorney General, it is likely that sports betting legislation in Kentucky can gain the support it needs to move forward.