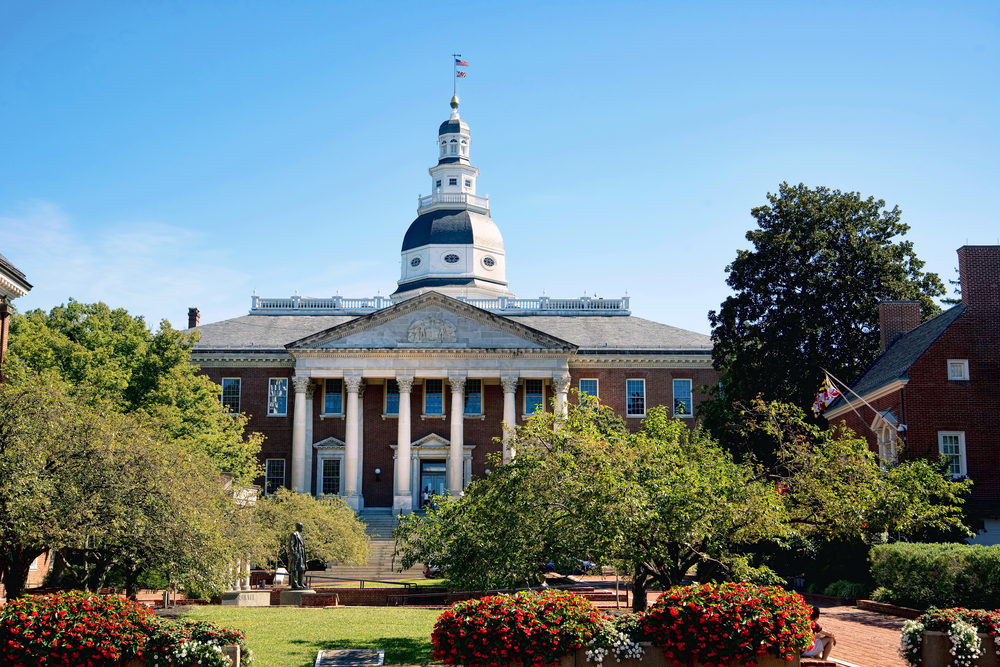 Maryland is one step closer towards legal and regulated sports betting.

A bill that would permit sports wagering in the state of Maryland has progressed through the legislature and has now been sent to the governor for final approval.

The proposed legislation, SB 4, which was introduced by Craig Zucker was approved by the House of Representatives on Tuesday 17 March after being amended by the House Committee on Ways and Means.

The House approved SB 4’s passage with a vote of 129-3 and the amended version of the bill was passed by the Senate on Wednesday.

If the bill receives approval from the Governor, Maryland residents will have to vote whether or not to permit sports wagering in an upcoming referendum. The House Committee’s amendments to the bill included the following question for the referendum: “Do you favor the expansion of commercial gaming in the State of Maryland to authorize sports and event betting for the primary purpose of raising revenue for education?”

Due to the coronavirus pandemic, the state legislature adjourned three weeks early and as a result of this, the sports betting legislation cleared the House and Senate incredibly fast.

Legislators voted to suspend the typical procedure that would require readings to take place on different days and thanks to this the bill cleared all three readings in the House of Representatives on the same day.

The Senate passed the bill on the final day of the legislative session.

The provisions outlined in SB 58 would only allow sports wagering licenses to be issued to video lottery or thoroughbred and harness horse racing licensees.

The legislation was also amended by the Senate Committee for Budget and Taxation Committee on 6 March. The amendments would allow for sports betting to take place at Pimlico Race Course, Laurel Park and Maryland State Fairgrounds and at a stadium located in Prince George’s county, “that is used primarily for professional football.”