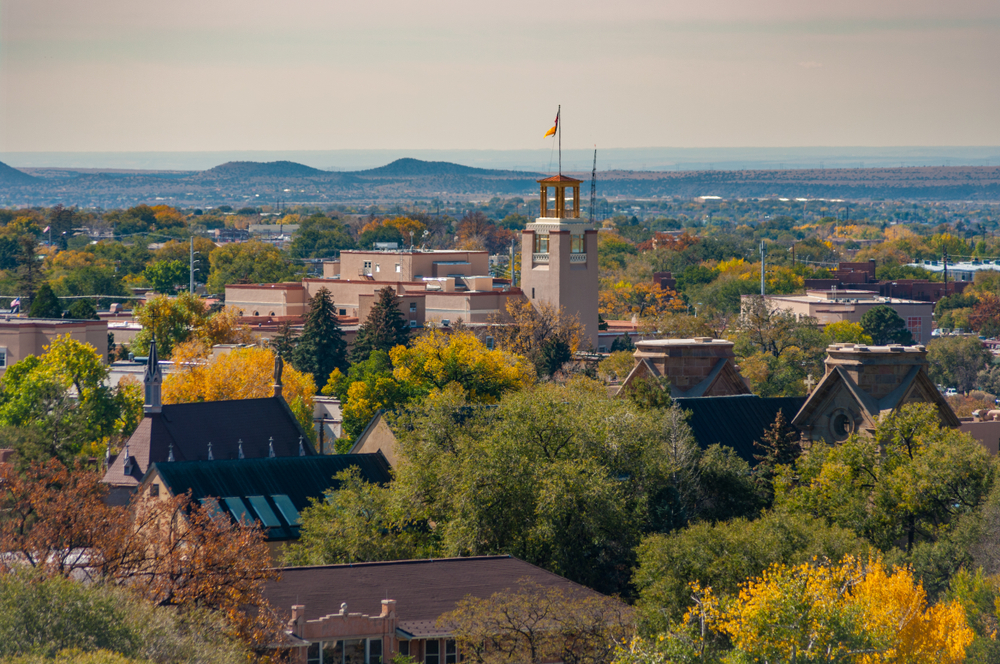 Ahead of this year’s legislative session, legislators in New Mexico have filed a bill that would regulate online betting if passed.

House Bill 101 (HB101) was filed by Raymundo Lara and Phelps Anderson and would include the legalisation of sports wagering in multiple locations.

Licenses would be available for both operators and affiliates looking to offer their services in the Land of Enchantment.

What would be allowed in New Mexico?

Sports betting is currently permitted in New Mexico, but only in a limited sense. At the moment, only tribal casinos can offer the vertical to players. Some operators, such as William Hill, have partnerships with tribal casinos here.

Table games would also be legalised, but only at racetracks.

Licenses would be available in three separate skins under the changes proposed in the submitted bill.

In the bill, sports betting is defined as:

Horse racing is not included in the bill, since it’s already a part of the Horse Racing Act.

How much would licences cost?

If the bill passes through the necessary legal processes, up to six sportsbook licenses would be made available. The same number of permits for table games would also be up for grabs.

Applicants will need to pay a $50,000 fee for their applications, as well as an annual renewal fee of the same price.

Affiliates and online operators can both enter partnerships with land-based businesses. To do so, they need to have a management service provider licence accepted. The five-year licence will cost $10,000, with annual renewals priced at $5,000.

The New Mexico Lottery Authority will handle all regulatory matters. If all goes to plan, the regulator will, according to the bill, draft emergency rules by December 2021. After that, they will publish the full list of rules that licensees must abide by.

Potentially more money for scholarship schemes in the state

If the new betting verticals are regulated, the legislation points out that more funds can then be raised for the Lottery Scholarship Fund. This is the standard for all existing lottery products that are allowed in New Mexico.

According to the bill, “the amount of revenue available for tuition assistance has steadily declined over the years”. As such, new income sources are “necessary”.