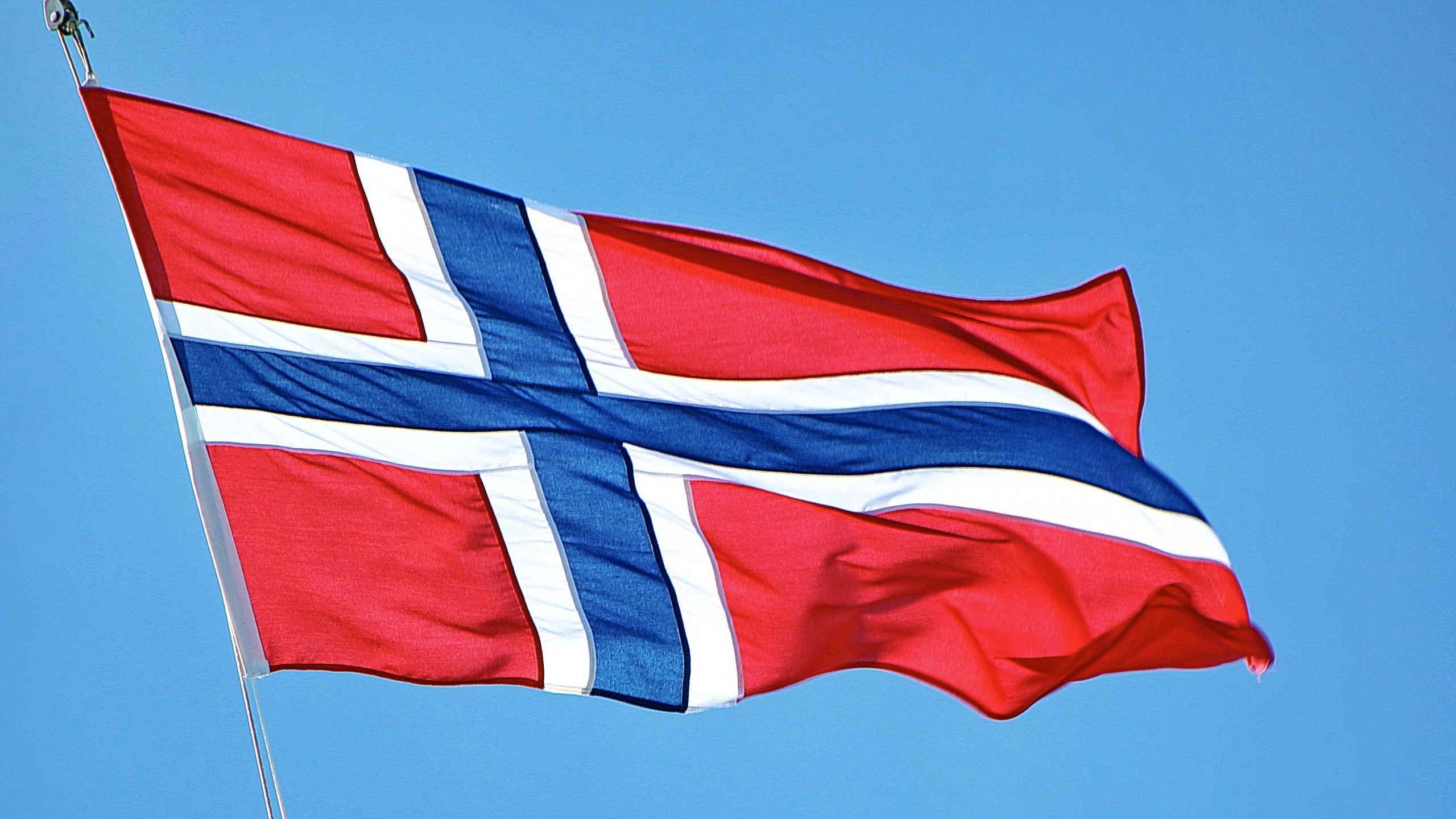 Norway is looking to reform its gambling laws, but the proposals are not to the liking of one trade group in the country.

Norsk Bransjeforening for Onlinespill/NBO, aka the Norwegian Industry Association for Online Gaming, believes that the new regulations would serve to poorly serve customers in terms of both value and protection.

The Nordic country is currently looking to unify its three separate gambling acts, while the two current monopolies would also be maintained.

A private licensing model would be more effective, according to NBO

In the consultation period, NBO said that channelisation rates in Norway are lower than half at the moment. This means that most Norwegian gamblers are not protected by local regulations. Bergen University (UiB) shed light on this issue when their May 2020 survey of 9,000 people revealed that the percentage of problem gamblers in the country had risen from 0.9% in 2015 to 1.4% in 2019.

Gambling in Norway is currently ‘monopolised’, with only Norsk Tipping and Norsk Rikstoto allowed to offer gambling services by law. However, there are a number of offshore operators that players in the country currently have access to.

Instead of maintaining the Norsk Tipping and Norsk Rikstoto monopolies, NBO argues that allowing private operators to apply for licences would be more effective. This in their eyes, would boost channelisation rates above 95%.

If the above was included with a tax rate of 15%, NBO argues that an additional 1.21 billion Norwegian Kroner (NOK) would be generated in annual revenue. This could then be distributed in the same way that Norsk Tipping’s tax revenue currently is.

Pointing to nearby regulated markets

The organisation said the below.

“In Denmark, they introduced their licence model in 2012. With a tax rate of 20%, they have reached a channelling rate of 91%.

“During NBO’s launch seminar in 2019, concluded the then-director Birgitte Sand of the Danish Gaming Authority that the re-regulation was successful both for problem gambling, channelling and tax revenue.”

Secretary-General Carl Fredrik Stenstrøm also commented on gambling regulations in Norway. His words were as follows.

“Through such a re-regulated licensing model, the Norwegian authorities will ensure a much higher degree of channelling for gambling in Norway.

“This in turn will provide far better protection for vulnerable players and generate increased government revenue.”