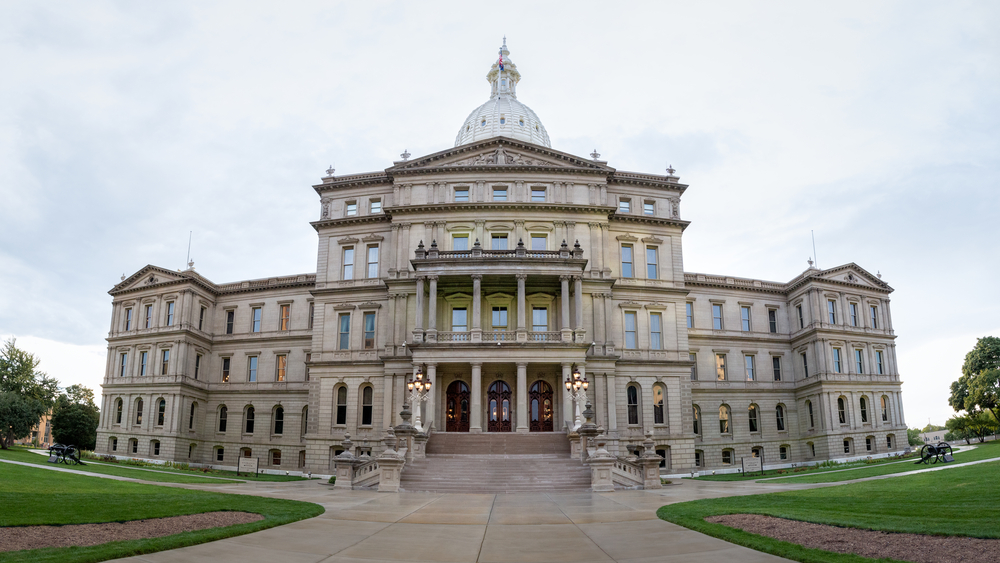 Both bills appear to mirror the bills that sought to expand Michigan’s gambling industry in 2018 and if successful would create the 2019 Lawful Internet Gaming Act.

If successful, the Lawful Internet Gaming Act would establish a new division within the Michigan Gaming Control Board (MGCB) that would be responsible for regulating the state’s gambling industry.

On top of this, the bills would authorize online poker and casino gambling. Both bills have the potential to legalize online sports betting in Michigan.

The bills read: “The division may permit internet gaming operators licensed 5 by the division to accept internet wagers under this act on any 6 amateur or professional sporting event or contest.”

In terms of online poker and casino gambling, commercial and tribal casinos in the state would be able to apply for gambling licenses at a price of $200,000. In terms of taxation, revenue would be taxed at a rate of 8%.

The 2018 legislation received a significant amount of support from lawmakers but failed to become law after Michigan’s former governor, Rick Synder, vetoed the bill. Unfortunately, there wasn’t enough time left in the legislative session to challenge the governor’s decision. If there was enough time it is possible that the sponsors could have drummed up enough support to override the veto.

If legislation makes it to the governor’s desk this time it will be up to Governor Gretchen Whitmer to sign it into law. Whitmer’s stance on sports betting is quite ambiguous. Although she agreed with the idea of legal sports betting after the repeal of the Professional and Amateur Sports Protection Act (PASPA), her own personally held opinion is unknown.

Both bills are set to be reviewed by the House Committee on Regulatory Reform next week on Tuesday 12 March.