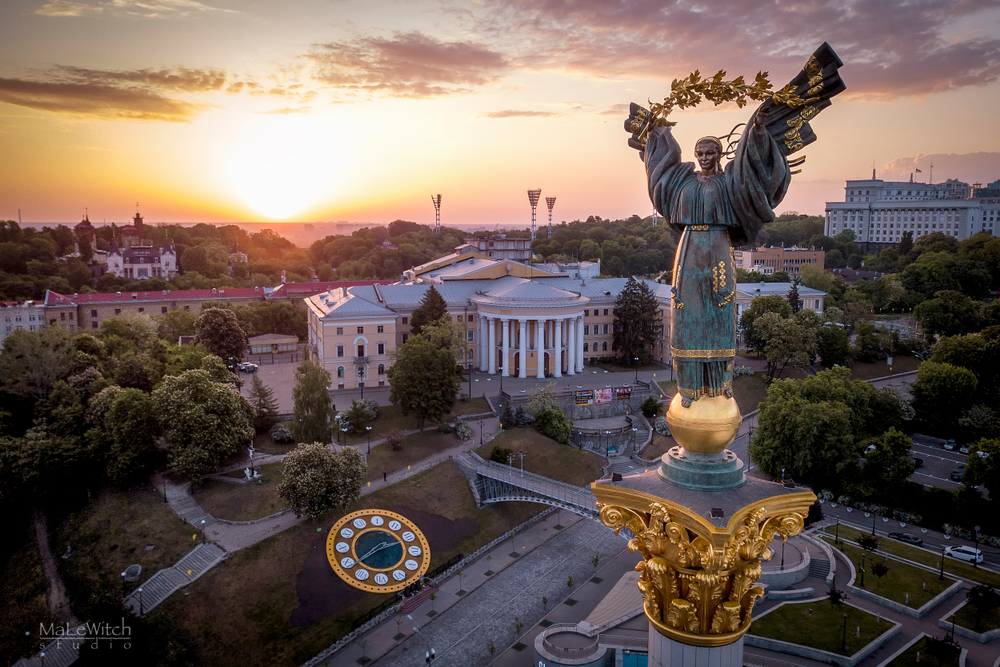 Ukraine is one step closer to getting its gambling market off the ground.

The bill, 2285-D, was sent to Zelensky’s desk for final approval, after the Ukrainian parliament, the Verkhovna Rada, passed the bill with a vote of 248-95 during a second reading.

The bill was originally introduced in October 2019 by Oleg Marusyak. However, it failed to pass at a first in December 2019, but passed in a vote during a second reading in January 2020 after several amendments.

Under the country’s gambling law, online gambling, sports betting, slot hall and land-based casino gambling would all become legal, with the legal gambling age being set at 21. However, land-based casinos can only be located in hotels.

However, all of the licence fees will be tripled until Ukraine’s Online Monitoring System comes into effect. This monitoring system is expected to launch within 30 months of the Ukrainian gambling market.

An earlier version of the bill banned casinos from advertising online or using third-party marketing such as affiliates. However, this clause was removed by the Committee on Finance, Tax and Customs Policy.

The legislation also includes ownership restrictions with Russian residents and citizens not being allowed to act as a shareholder to Ultimate Beneficial Owner. Instead, only legal businesses registered in Ukraine will be allowed to receive an operating licence.

Before the bill can come into effect, the Verkhovna Rada must approve a taxation policy for gambling in Ukraine.

In June, Marusyak filed 2713-D, a new tax bill which would set a 5% gross gaming revenue tax on bookmaking, a 10% tax on online gambling and 12.5% for slot machines. However, this bill will have to compete with four other bills and the possibility of the Verkhovna Rada introducing another taxation bill.

Another bill, 2713, which was jointly submitted by Marusyak and Marian Zablotskyi proposed a tax rate for all gambling and lotteries of 25% of gross gaming revenue. Deputy Oleksandr Dubinsky put forward another bill, 2713-2, which includes a similar taxation model.

Bill 2713-1 was submitted by Dmytro Natalukha and proposes a 7.5% tax rate for bookmaking, 12.5% for online gambling and 22% on lotteries. The final taxation bill, 2713-3 was put forward by Artem Dubnov and does not include any specific gambling taxes. Instead, funds would be collected through licence fees, normal business and income tax