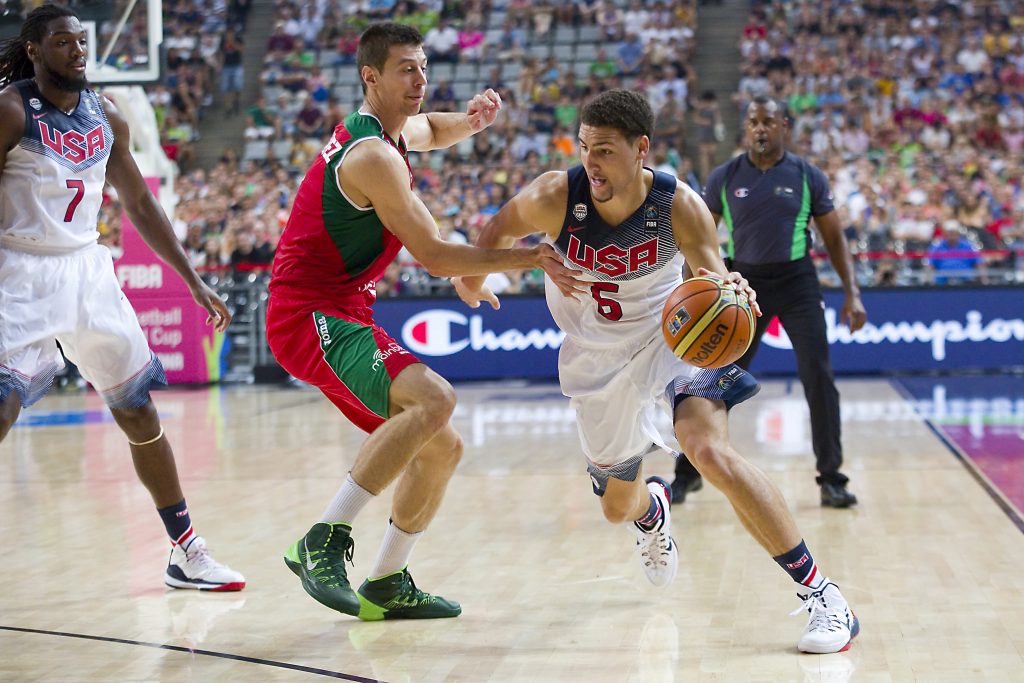 Research published by the American Gaming Association (AGA) on Wednesday, found that 63% of Americans support the US Supreme Court decision to lift the federal ban on sports betting.

The AGA’s findings reflect an “overwhelming” level of public support for the legalization of sports betting in the US.

The research provided by the AGA highlights that about 79% of Americans support the legalization of sports betting in their state.

In terms of regulation, 66% of Americans believe that the gambling industry should be overseen by state and tribal governments.

Sara Slane, senior vice president of the American Gaming Association said: “The results of this research are overwhelmingly clear: consumers want legal sports betting, they believe it should be regulated by state and tribal governments and they don’t think the leagues should get a cut.

“This weekend, 23 million Americans will wager a staggering $6 billion on the Super Bowl. To put that in perspective, Americans will bet around the same amount on this one event as they bet legally in all of 2018.”

Earlier this week, the AGA published research into how many Americans will bet on the Super Bowl this weekend.

Although more states have legalized sports betting, the AGA’s survey found that approximately 1.8 million Americans will place wagers on the event illegally.

Slane added: “Americans will continue to bet illegally without access to safe, regulated alternatives. With sports betting legislation flooding state capitals across the country, legislators can pursue these opportunities knowing they have the support of their constituents.”