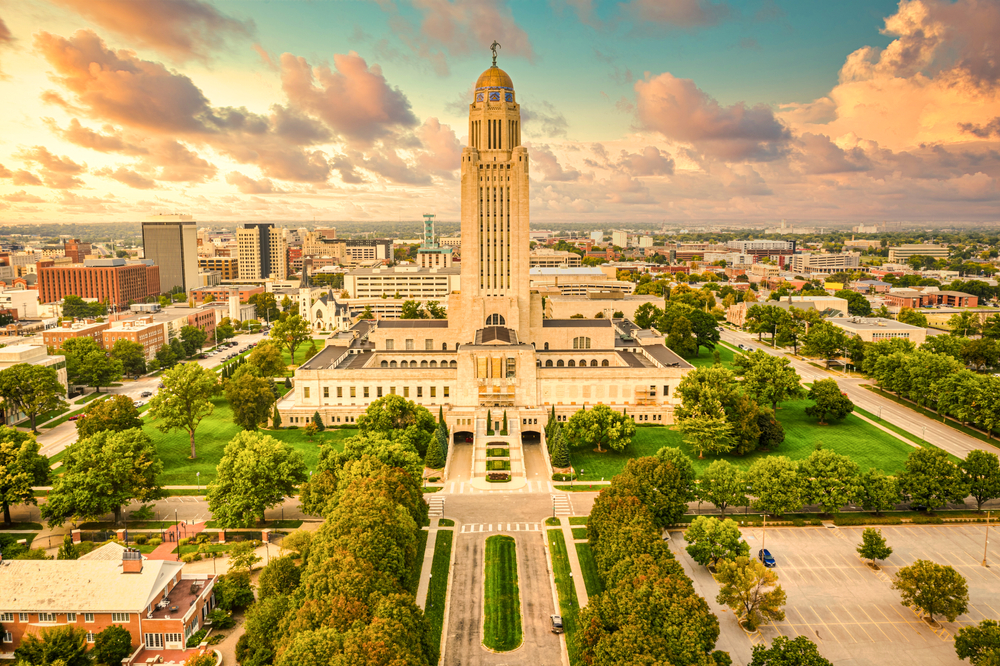 Nebraska could be the next state to sign a sports betting measure into law.

On Thursday, lawmakers in the state of Nebraska sent a proposed framework for sports betting to Governor Pete Ricketts for approval.

In November last year, Nebraska was one of three states where voters approved sports betting via a referendum.

The sports betting framework bill, LB 561, passed the legislature by a vote of 44 for and 3 against. Meanwhile, a companion appropriations bill passed with 44 votes for and 2 votes against.

The framework bill was passed with an emergency clause attached to it, meaning that as soon as its approved, work on regulations and the application process can begin.

What’s covered in the bill

The measure initially included online and mobile betting, however, this was scrapped during a heated debate on 13 May.

During the debate on 13 May, the legislature also made an amendment that would ban betting on in-state college teams.

Both amendments passed by a vote of 31-4 and made it so that sports betting in Nebraska can only take place at racinos, racetracks, and tribal casinos.

Although the amendment was approved, some lawmakers were very unhappy with the decision to limit the sports betting market.

Speaking on the decision to ban betting on in-state college teams, Senator Adam Morfeld said: “I don’t like this provision. You can drive to Iowa and place a bet and then go watch the game … or you can place a bet on your phone at the game … but you can’t bet on Nebraska [in Nebraska]. It’s illogical, and I don’t care if 13 states are doing it. What we have in this amendment is illogical, nonsensical, and it’s what 13 states already allow. It makes no sense at all.”

Several US states have chosen to ban betting on local college teams, however, in Nebraska college sports are a key part of the state’s identity.

Illinois is the largest state by population to ban betting on local college teams and is one of two states with teams in the Big Ten to do so. The other state, New Jersey, is considering an amendment to its sports betting laws to allow wagering on college teams in the state.

Of all the US states with a Big Ten college team and legal sports betting, all of them permit online betting.

Both bills will now be sent to Governor Pete Ricketts who will have the ability to sign the legislation into law.

Ricketts will have until 2 June to make a decision on the bill, however, if he vetoes it, the Nebraska legislature can try to override the veto by 3 June.

The legislature’s session is set to end on 10 June, which means lawmakers will have to act fast if the bill is vetoed.