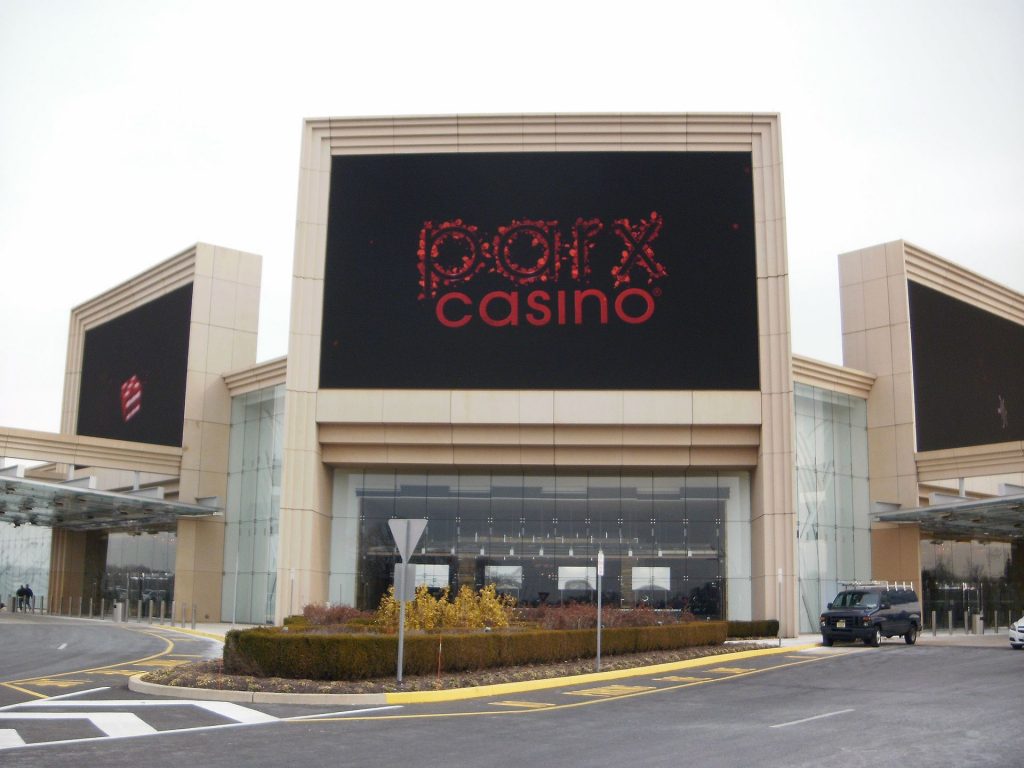 A new online sportsbook has arrived in New Jersey

The Pennsylvania-based property Parx Casino, which is owned by Greenwood Gaming & Entertainment, has launched its online sportsbook in the state of New Jersey.

The sportsbook went live after undergoing a three-day soft rollout last week. After the state regulator was satisfied with the online platform, Parx was given the green light to serve New Jersey 24 hours, seven days a week.

Parx and GAN worked together to launch the online sportsbook in Pennsylvania back in June.

“This represents an incremental revenue opportunity for GAN and is a logical extension of our technology infrastructure to serve Parx Casino patrons who routinely cross the invisible border between these two populous states.”

John Dixon, chief operating officer of Greenwood Gaming & Entertainment, said: “GAN has now ably demonstrated its abilities to serve our business needs in multiple States which aligns with the cross-border nature of our existing retail gaming customer base.”

Parx Casino originally launched its land-based sportsbook in Pennsylvania back in January and was among the first wave of sportsbooks to arrive in the Keystone State.

Parx launched its online sportsbook in Pennsylvania in June, making it the second online sports betting option in the state.

Since its launch in Pennsylvania, Parx has become one of the most popular sportsbooks in the state. In August, the sportsbook processed $6m in sports wagers. In terms of revenue, the sportsbook generated $621,000 from sports betting operations in August.

Since the repeal of the Professional and Amateur Sports Protection Act (PASPA) in 2018, New Jersey has become the largest market for online gambling in the US.

With the launch of Parx in New Jersey, bettors in the Garden State will now be able to choose between 16 different online sportsbooks.