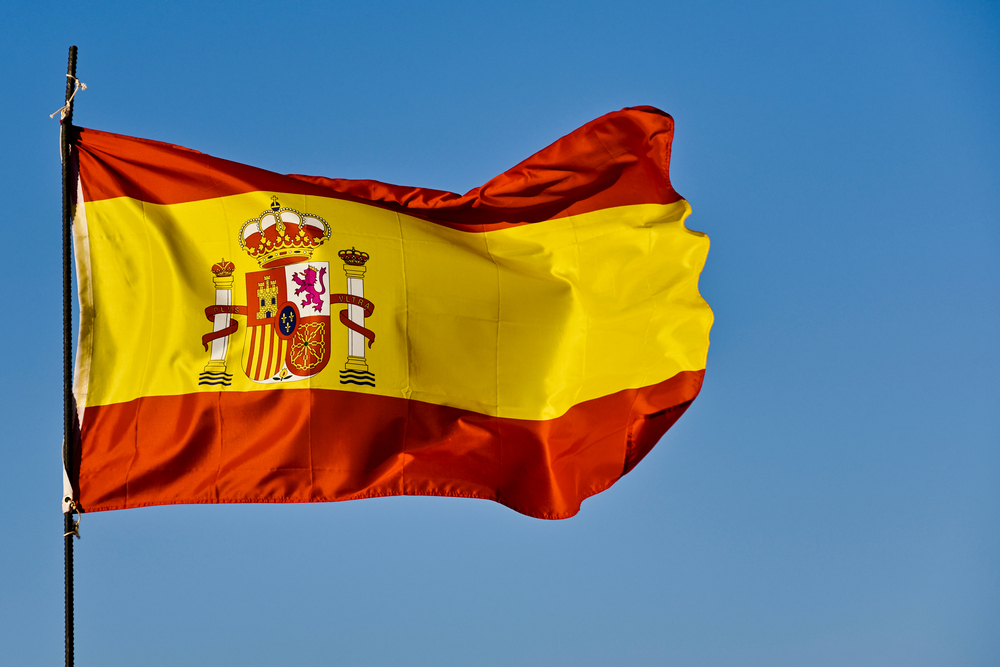 A new Spanish Ministry of Health study claims that there are an estimated 670,000 people in the country who either have or are at risk of developing a gambling problem.

According to a new study from the Spanish Ministry of Health, there are an estimated 670,000 people between the ages of 15 and 64 who have or are at risk of developing a gambling-related problem.

The Survey on Alcohol and other Drugs in Spain was prepared using responses from 17,899 Spanish residents. Polling was carried out between February and March this year and an additional 1,443 people aged 64 and over were also surveyed.

The Spanish Ministry of Health survey

The Spanish Ministry of Health’s Survey on Alcohol and other Drugs in Spain for 2019-20 shows that 6.7% of the population between the ages of 15 and 64 gambled online in 2019. This marked a 3.5% increase on the previous figure from the previous survey carried out last year.

The average players appear to be males aged 38 years old and bet on sporting events.

In-person gambling was much more common and according to the study results, 63.6% of the population under 64 years have gambled in-person. This marked a significant 59.5% increase on the previous year. The survey noted that these players were male and older.

Lotteries were the most common gambling activity, which were played by 94.4% of in-person gamblers. Instant win games followed with 24.9% and football pools trailed behind with 14.6%.

The survey also examined the consumption of drugs, alcohol and gambling among those aged 64 and older for the first time, revealing that 68.3% of these people gambled in person.

Although the in-person gambling percentage is higher among older people than across the wider population, online gambling participation for the group sat at 2.4%.

Of those aged 64 and older 1.3% of players were identified as being at risk of developing or having problem gamblers.

The findings of the survey come as Spain is the process of implementing several restrictions on the country’s online gambling market.

One of the most notable restrictions on the market will see the implementation of the Royal Decree on Advertising.

The new regulations are intended to significantly reduce minors’ exposure to gambling advertising and messaging.

In order to do this, the regulations will ban sponsorship deals with gambling operators. On top of this, gambling advertising on TV and radio platforms will be restricted to a “night time window of 1-5 am.” During this time all gambling advertising, excluding the ONCE and SELAE lotteries, will be able to broadcast.

In addition to the new advertising measures, promotional bonuses will be prohibited however, operators will still be able to provide existing verified customers with promotions and bonuses.